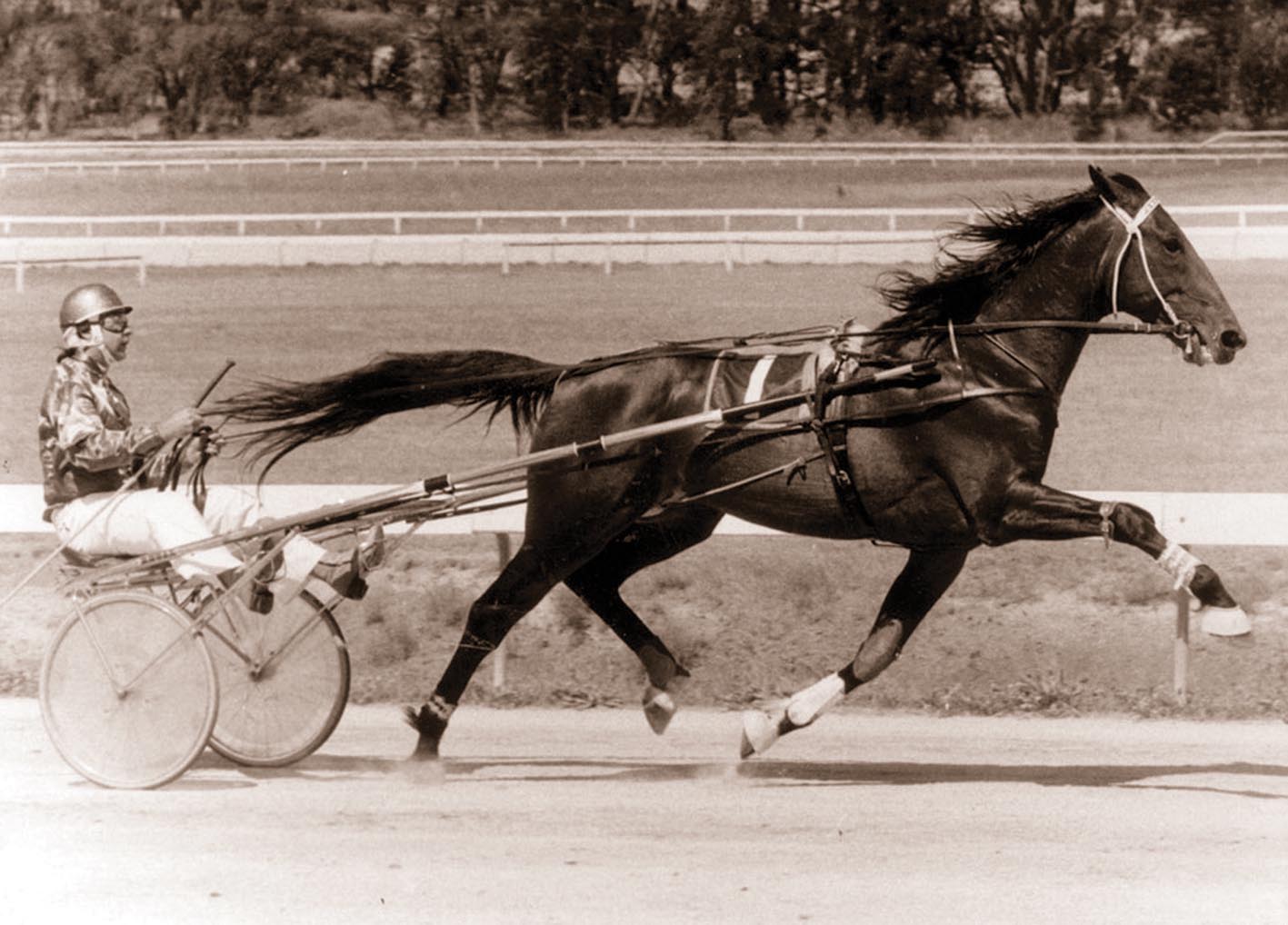 Former superstar back in the spotlight

MEMORIES of one of the most gifted performers to pull a sulky will come to the fore at Globe Derby on Saturday night with...

MEMORIES of one of the most gifted performers to pull a sulky will come to the fore at Globe Derby on Saturday night with the running of the Maori’s Idol Plate.

Named in honour of the 1970s superstar, the feature has assembled a solid field, including two distance relatives – Illawong Peppa and Sweetasis, which has a double dose of Maori in her bloodline.

Sweetasis is by Tennotrump, which is a son of broodmare wonder Maori Trump – a half-sister to Maori’s Idol.

Sweetasis’ dam Maoridona is from multiple Group One winner Maoris Glory which is from Maori Mia which is also a half-sister to Maori’s Idol.

Trainer Paul Butterworth hopes the Maori connection is an omen for Sweetasis, which will begin from four in the standing start feature.

“She’s racing consistently but not having a lot of luck,” Butterworth said. “If she can get the right run and a bit of luck, she should finish in the top four.”

Although Maori’s Idol was a Victorian trotter, he made his debut at Globe Derby as a three-year-old on October 25, 1975.

Despite taking on older rivals the colt was sensationally backed into 14/10 after word spread about his winning trials closer to home.

The youngster gave punters cause for concern early, however, when he lost a conservative 250 metres by pacing away and then breaking when brought back into a trot soon after the start.

At the bell, Maori’s Idol was still 25 metres from his nearest rival with the leader at least 80 metres in front.

With 600 metres to run, driver Bryan Healy asked the youngster for something extra and that’s precisely what Maori’s Idol provided.

Forced five-wide along the back stretch, Maori’s Idol charged up to the leaders, and with Healy sitting quietly, came away to win by 15 metres, running his last 800 metres in 59 seconds, leaving onlookers searching for superlatives to describe the run.

Maori’s Idol’s exhibition was so impressive it attracted an unheralded $100,000 offer from international interests, which was quickly turned down by Healy.

Maori’s Idol then re-wrote the record books when he returned to Globe Derby to register three wins during the Australian Pacing Championship Carnival in November/December 1977.

The squaregaiter’s first win came in a standing start on November 26 when he won by 16 metres from Rodillo Bronze and Hec’s Hope as a 1/20 favourite.

Maori’s Idol then blitzed the opposition in a free-for-all on December 3, winning by 60 metres from Luna’s Pride and Kenny Barry in 2:03.6 – his third track record for the week.

That was the last time the champion raced at Globe Derby.

Superstar moving to new barn
From death’s door to the racetrack
Making it in the Big Smoke
Multiple Group One winner to stand at stud in Aust...
About author