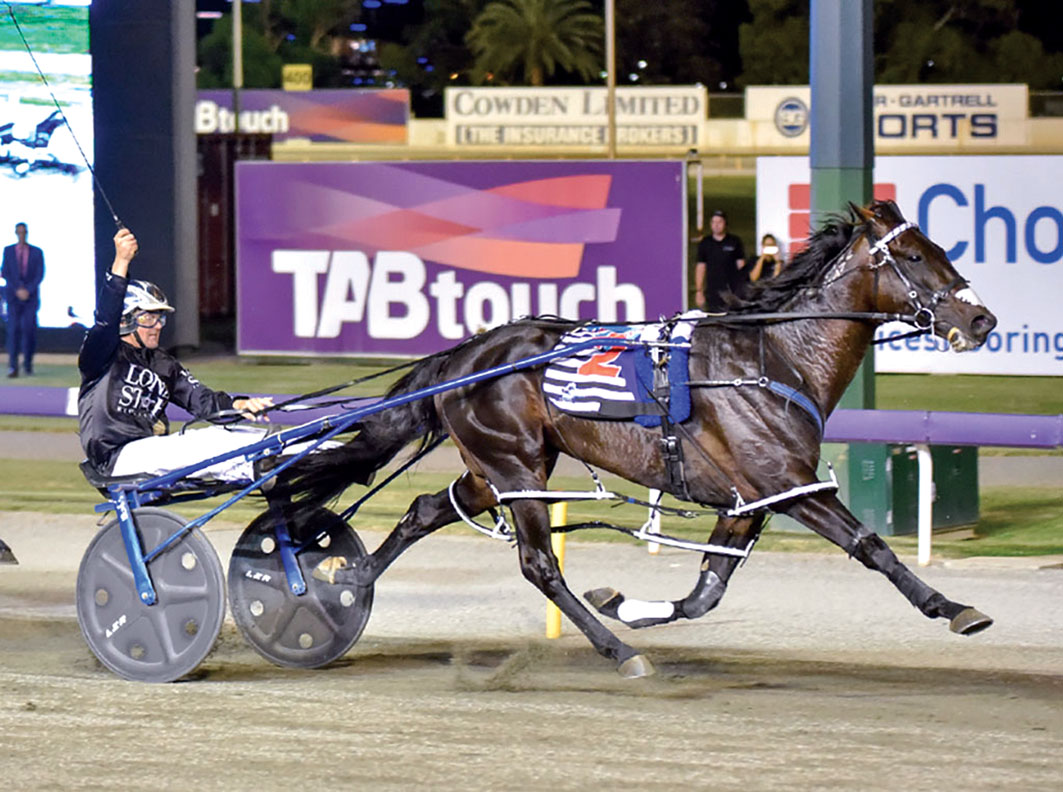 SUCH is the faith in Lazarus’ freakish ability, he is a short-priced favourite to achieve something the all-time greats of harness racing couldn’t. Fresh...

SUCH is the faith in Lazarus’ freakish ability, he is a short-priced favourite to achieve something the all-time greats of harness racing couldn’t.

Fresh from his demolition of last week’s A G Hunter Cup, Lazarus has been aimed at the Miracle Mile at Tabcorp Park Menangle on February 24.

Should the five-year-old capture Australasia’s premier sprint, he will become the first pacer to win the New Zealand Cup, Inter Dominion, Hunter Cup and Miracle Mile.

The four majors have been run simultaneously since the latter’s inception in 1967, with no competitor winning all four – let alone in the same season!

Lazarus finished third behind Lennytheshark and Smolda in last season’s Miracle Mile as a $2.30 favourite.

Opening an ‘All-in’ market for the Miracle Mile yesterday, the TAB.com.au has Lazarus listed at the top of the table at $1.75.

Soho Tribeca is on the second line of betting at $6, with Heaven Rocks at $7 and Lennytheshark the only other candidate under double figures at $8.

Given co-trainer Mark Purdon’s statement yesterday, the odds on offer for Lazarus are not only generous, but destined to shorten.

When asked how quick the stallion could run around Menangle’s spacious 1400-metre circuit, Purdon replied 1:46 – which equals the world record over a mile.

In October 2016 Always Be Miki stopped the clock in a breathtaking 1:46 at Lexington’s Red Mile, eclipsing the all-age race record of 1:46 4/5 held by multiple horses and the 1:46 1/5 time trial mark held for decades by Cambest.

Can 53-year drought be broken?
Quiet Christmas for Group Two winner
Five at the moment, but there can only be one!
Specials galore for Menangle and Albion Park
About author