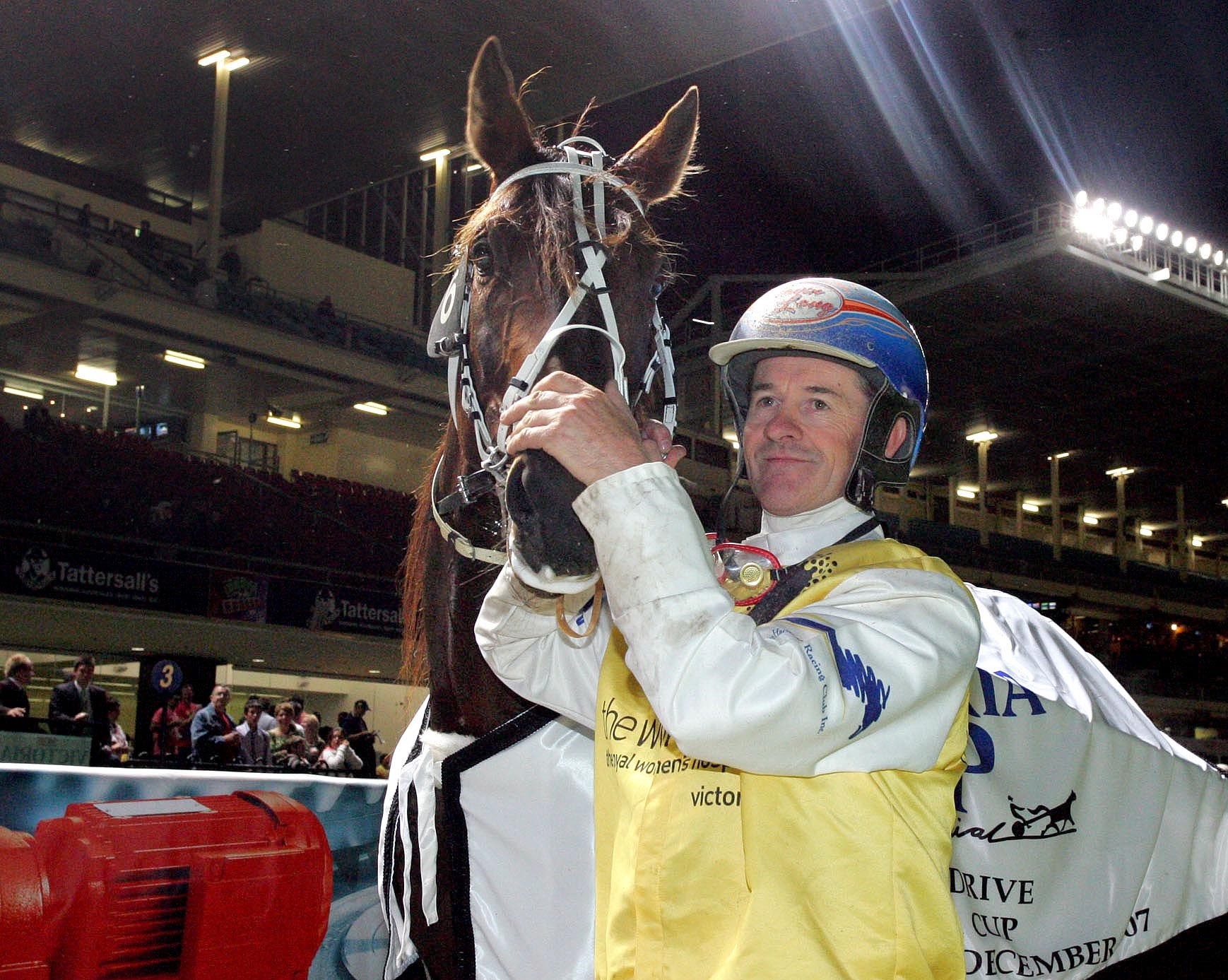 Gavin Lang3
A COUPLE of years ago I shared breakfast with Gavin Lang and his wife Meagan at their favorite café in Bacchus Marsh. A week...

A COUPLE of years ago I shared breakfast with Gavin Lang and his wife Meagan at their favorite café in Bacchus Marsh.

A week earlier the master reinsman had become only the second driver in the Southern Hemisphere to chalk up 6000 wins in the sulky.

I asked the 59- year- old Lang how long he would keep pursuing his craft like none other who had gone before him.

Sadly, Lang had no say in when he would ultimately undo the straps on his helmet for the final time.

In September last year Lang was diagnosed with a rare form of Lymphoma and the harness racing family collectively began praying he would find the winning post with his normal impeccable judgement in fighting the disease.

For the first time in his life, Lang was unable to find the line and following extensive bouts of chemotherapy a champion on and off the track lost his battle on Friday.

Countless tributes posted on social media in the past 24 hours have been punctuated by a myriad of ‘Gavin stories’.

One of my favorites dates back to the early 1990s when I was invited by Gavin and his good mate Mark Shelly to accompany them on a sojourn up the Western Highway to attend a race meeting at the old Horsham Showgrounds.

I sat in the grandstand that night and watched Gavin put on a clinic for those local harness racing fans who braved the chilly winter’s night.

Gavin bagged four winners and from memory none of them led around the tight 700 metre circuit.

In one particular race Gavin found himself four back along the rails turning into the back straight on the final occasion.

Somehow he weaved a passage ducking both left and right finding gaps that seemingly didn’t exist, finding clear air just in time to salute as the winning post arrived.

I recall being surprised that none of the chat on the way home alluded to Gavin’s quartet of wins, instead the travelers were washed down with talk of footy and trots interspersed with Gavin’s innate knowledge of the sport.

During breakfast Gavin modestly deflected the inference that his considerable success was his inherent ability to steer a horse better than most.

“There have been a lot of other drivers who could do it every bit as well as myself but they simply haven’t had the opportunities I’ve had,” he said.

He also hinted his involvement in harness racing post driving could include an official role mentoring young drivers.

“The gallops do it well teaching young jockeys on the way through their apprenticeships,” he said.

“The industry has been good to me; I owe everything to it.”

Of all the fine accolades posted on social media, a tweet from former harness racing journalist Peter Berry, who has lived in the U.S for the past 30 years, afforded Gavin the ultimate praise.

‘For those of you in North America unfamiliar with Gavin Lang, think John Campbell, Herve Filion and Stanley Dancer rolled into one’

Gavin’s penchant for being an active participant on the Karaoke stage is widely acknowledged among the industry.

Humility would prevent the softly-spoken Gavin from grabbing the microphone and belting out his signature song.

But the harness racing family on both sides of the Tasman can now join in one voice with Tina Turner.