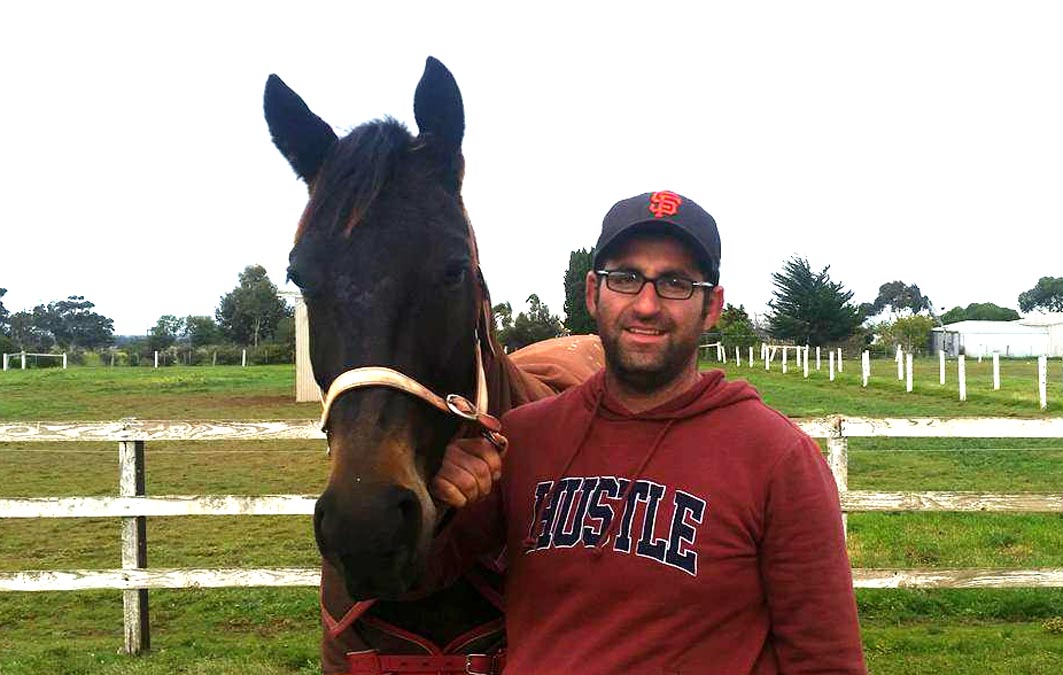 General bouncing back from virus

HAVING taken the better part of a year to recover from a virus, promising pacer General Dodge is ready to make up for lost...

HAVING taken the better part of a year to recover from a virus, promising pacer General Dodge is ready to make up for lost time.

Among Victoria’s rising stars last season, the Australian Pacing Gold purchase won seven of his eight starts for the term.

General Dodge’s defeat came in the Vicbred Super Series Final when he finished towards the tail of the field as the second favourite in the Group One.

“It was obvious something wasn’t right given the way he went in the Final,” trainer Michael Chircop said. “We were disappointed he went so badly in a big race, but were a lot more worried about the horse as it just wasn’t like him.

“I soon found out he had a virus, which ended up really knocking him around.

“He just couldn’t get over it. It really weakened him and he was fighting it for months.

“Having him back, healthy and racing is great.”

Successful upon his racing return last week, General Dodge will back up in the Country Clubs Championship at Tabcorp Park Melton on Saturday night.

Although the son of Courage Under Fire has drawn the second row, Chircop is quietly confident General Dodge can continue his winning ways.

“It will be pretty tricky from the draw and being second-up, but he has improved since his run in the heat,” Chircop said. “That said, his fitness is still on the way up.

“So far I am rapt to have him back to somewhere close to his best, but he still has to get used that hard racing.

“Once he’s had a few runs under his belt and is at his peak, I can’t see any reason at this stage why he won’t go on with the job.”

All the winners for Breeders Challenge night at Me...
Eaves confident despite drawing the pole!
Plans uncertain despite impressive Cup win
Well-bred pacer thriving as a trotter
About author