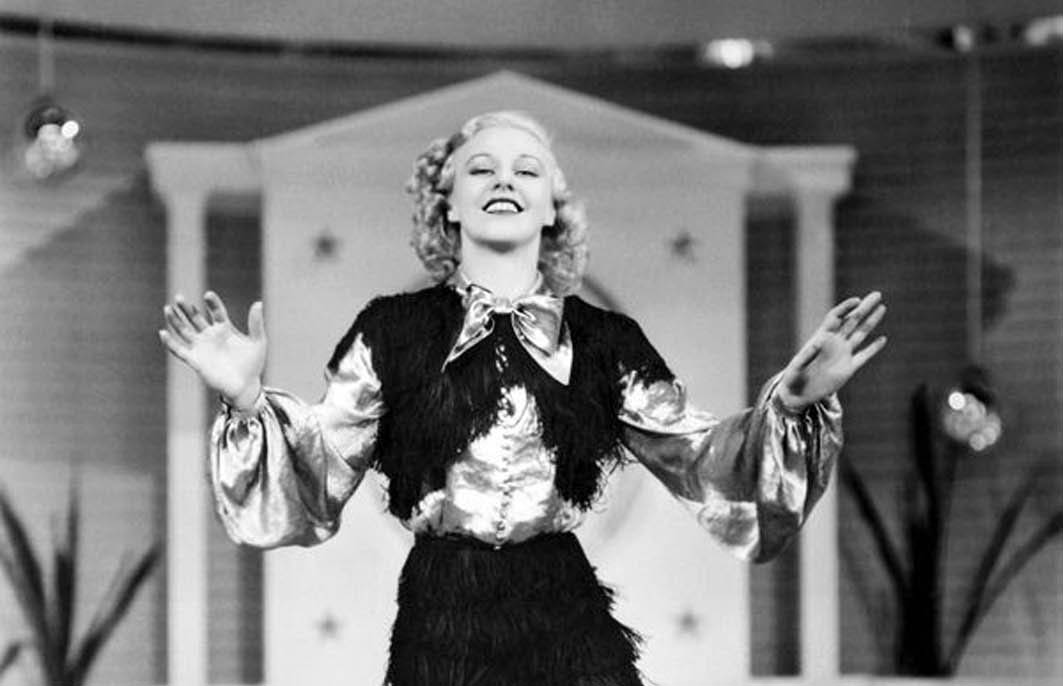 Ginger to dance her way to glory

ON THE ‘silver screen’ Ginger Rogers was renowned for her graceful steps as she danced her way into the hearts of fans around the...

ON THE ‘silver screen’ Ginger Rogers was renowned for her graceful steps as she danced her way into the hearts of fans around the world.

In Launceston tonight trainer Steven Davis will be hoping the actress’ equine namesake – Ima Ginger Rogers – can step away just as eloquently in a standing start.

Second-up from a short spell, Ima Ginger Rogers will begin from four, with Davis confident the daughter of Sportswriter can play a major role in the 1680-metre production.

“She was racing very consistently throughout June, then after her run in Launceston at the start of July when she finished third she pulled up a bit jaded,” Davis said.

“So I gave a let-up to recover and she did well at her first run back last week.

“The run has done her good and she has improved in her work during the week.

“If she can step away well and get into a good position early she will be thereabouts at the finish.”

Also known for his moves – considered to be a little more scandalous for the times – was Elvis Presley, who is also represented by a namesake.

Revered as a ‘cool’ icon, Elvis the horse – better known as Koolaz Elvis – is the one to beat according to Davis.

A member of the Todd Rattray stable, Koolaz Elvis will shake into action from the pole.

“If Koolaz Elvis can lead from one he will be hard to get past,” Davis said. “He’s in good form and is the one to beat from the draw.”

The ‘Banta’ was post-marked ‘urgent’...
Well-earned break after exceeding expectations
Time to test promising trotter
Terrific night at the office
About author