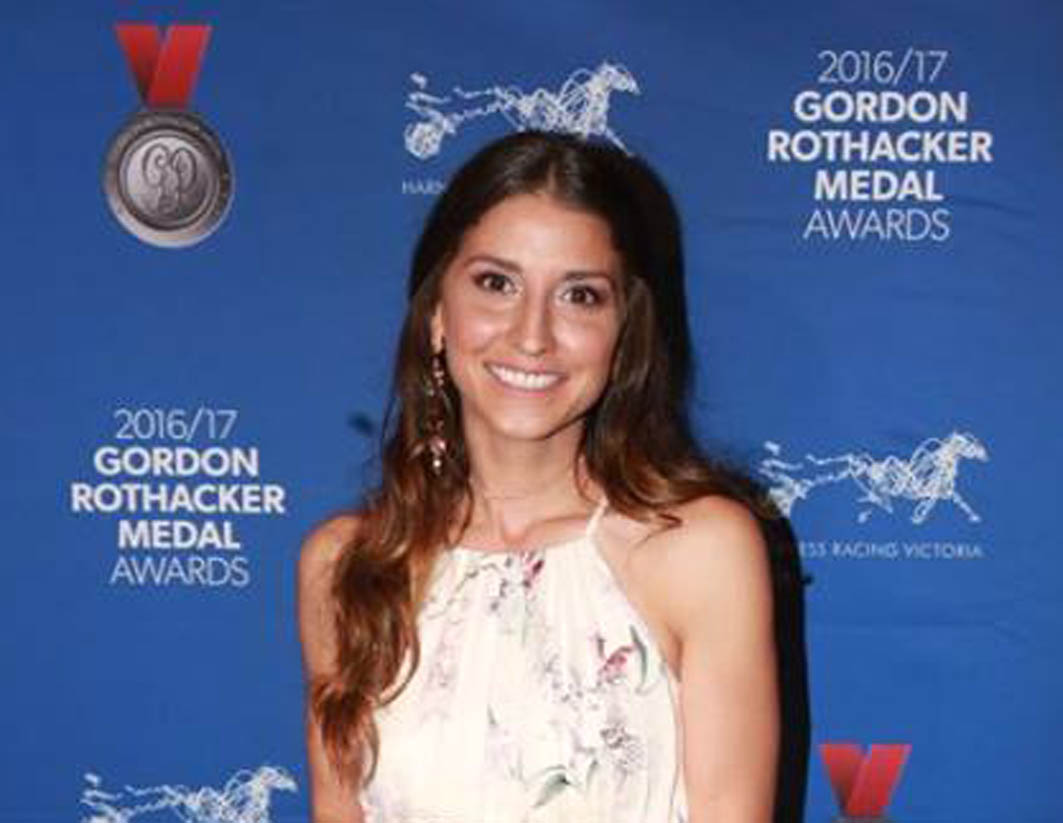 Grand Circuit debut on the cards

A YEAR after finishing towards the tail of the field in a claiming race Im The Boss is being set for his Grand Circuit...

A YEAR after finishing towards the tail of the field in a claiming race Im The Boss is being set for his Grand Circuit debut.

Contesting the Battle Of The Claimers Final in Melton, Im The Boss was beaten 27 metres as a $45.60 shot.

The son of Major In Art was also claimed that night, which saw him transferred to the David Aiken stable and become one of the state’s most successful pacers for the term.

Im The Boss won seven of his next 22 starts for the season, with his victories including the Mildura, Shepparton and Cobram Cups.

Sent for a spell last June, Im The Boss returned with an impressive first-up triumph in last night’s Kilmore Cup.

As such, Aiken has set his sights on the Victoria Cup which is scheduled to be conducted at Tabcorp Park Melton on October 13.

“He has just done a wonderful job,” regular driver Kima Frenning said. “To be driving him since he got to Aik’s place has been an honour.

“His run last night was amazing and he should only get better.

“He is being set for the Victoria Cup, and if he can get the right run, he will go well.”

With Frenning holding the reins, Im The Boss began quickly to lead from barrier five as My Kiwi Mate settled on his outside.

Proving too slick during the latter stages the seven-year-old accounted for Three Ways and Bad Billy in 2:00 over 2690 metres.

“He thrives on the longer distance and did it quite comfortably,” Frenning said. “That run will do him the world of good.”

Freshman to break bridesmaid status
Do what your little sister does!
Hayes chasing consecutive Blue Ribands
Looking to extend domination
About author