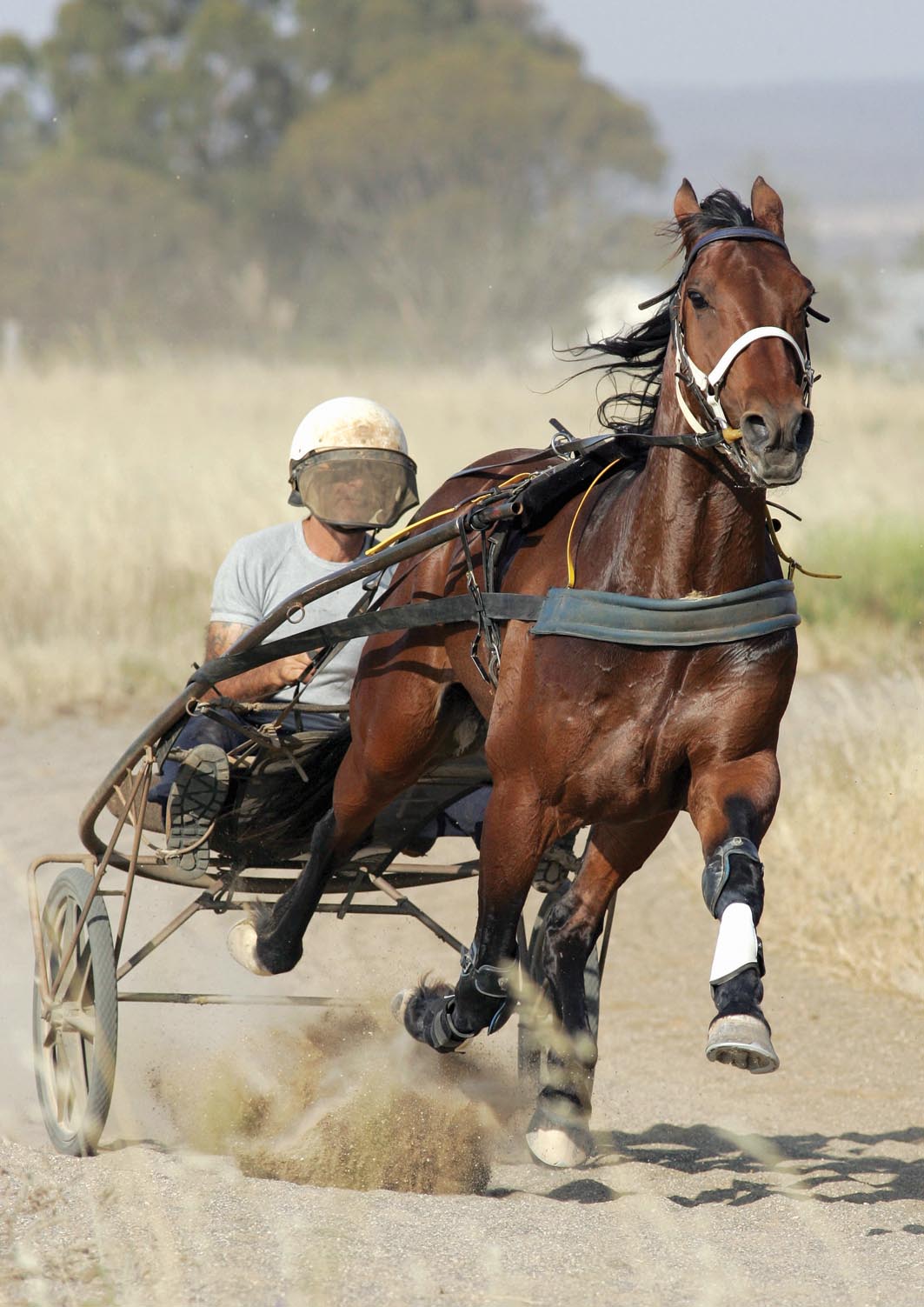 Grand Circuit Winner1 Michael Chircop1 Phillip Chircop1 slider10 The Warp Drive1
MUCH to the heartache of connections, former top pacer The Warp Drive had to be put down on Friday. Although vets tried valiantly to...

MUCH to the heartache of connections, former top pacer The Warp Drive had to be put down on Friday.

Although vets tried valiantly to save the 18-year-old, his condition as a result of a twisted bowel led to the heartbreaking decision.

“The vets did everything they could, but he was too far gone,” Michael Chircop, son of former trainer Phillip said.

“All his connections are devastated as he was a wonderful racehorse and has been a pet at Dad’s place for years.”

An Australian Pacing Gold purchase, finishing fourth in the APG Final, The Warp Drive was prepared early in his career by Karen Kendall before being transferred to Chircop as a five-year-old.

Making a smooth transition through the grades, the son of Albert Albert was successful at Grand Circuit level twice, capturing the 2004 Tasmania Pacing Championship and the 2006 South Australia Cup.

The stallion’s victories include the Hobart, Geelong, Navy and Cranbourne Cups.

He also finished second in the 2006 Tasmania Pacing Championship, third in 2004 Chariots Of Fire and fourth in the 2005 A G Hunter Cup.