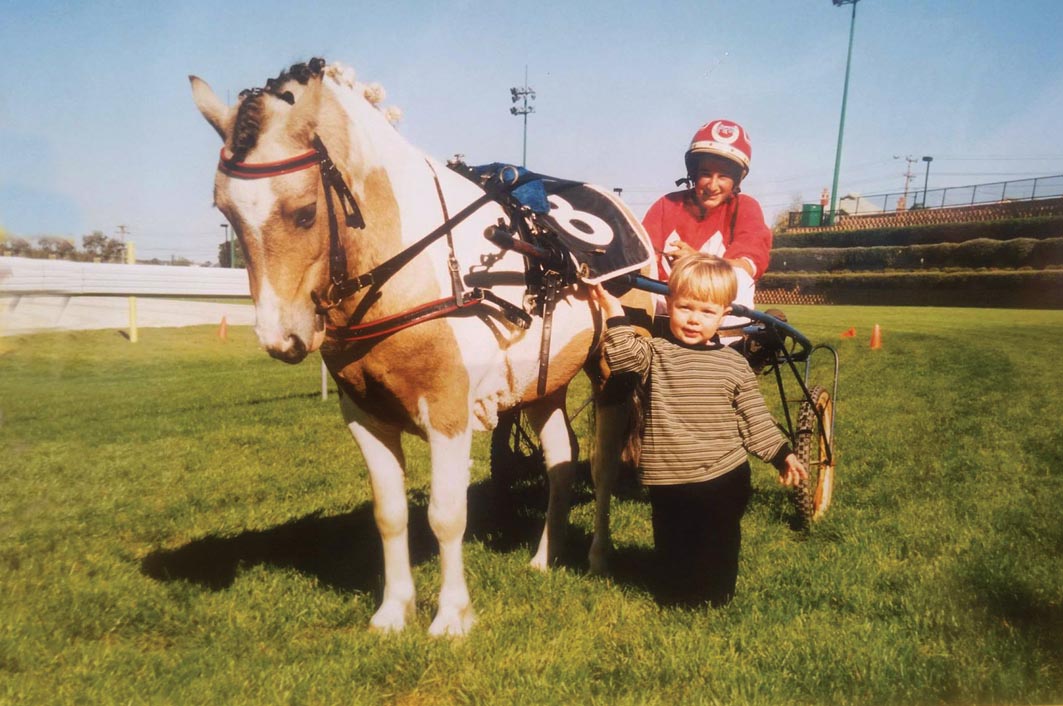 Blake Pace1 Launceston3 Patches1 TAS4 Tasmania10
WHILE pacing marvels Destreos and Avonnova continue to draw attention with their age-defying heroics, another ‘greybeard’ is flying under the radar. Just to recap,...

WHILE pacing marvels Destreos and Avonnova continue to draw attention with their age-defying heroics, another ‘greybeard’ is flying under the radar.

Just to recap, Destreos was a gallant fourth from a 30-metre handicap in Launceston last night, in what was his 436th start.

Avonnova captured the free-for-all at Albion Park 24 hours earlier as a sprightly 11-year-old.

At the ripe age of 20, Patches is harness racing’s Methuselah!

Not only is he keeping ‘Father Time’ at bay, Patches is still winning races.

In fact, he scored a double at Ballarat during the weekend – winning a Pony Trot heat and Final for young reinsman Blake Pace.

“He has no idea how old he is,” Pace’s father, Darren, said. “He’s a 20-year-old, which still carries on at times like he’s a three-year-old.

“He’s been around the place for so long, he is part of the furniture. Blake has won 10 races with him, including three Cups, while William won about the same amount of racings 15 years ago!

Pace believes the results are testament to his skill as a trainer and stallion.

“As well as Blake and Riley did, let’s not forget I trained and sired the quinella,” Pace said.