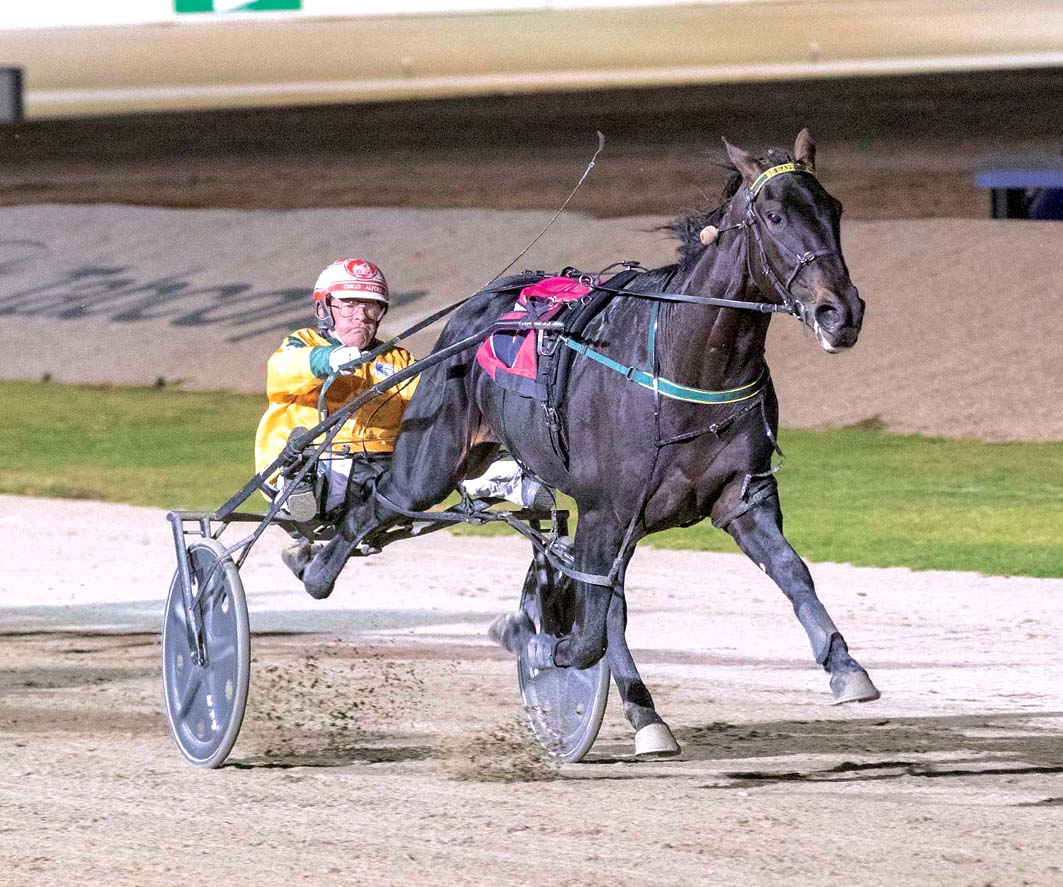 Group Ones and an escape from winter

“WINTER is coming” is a well-known term in pop culture, but for harness racing trainers in the south they know winter has arrived. Victoria...

“WINTER is coming” is a well-known term in pop culture, but for harness racing trainers in the south they know winter has arrived.

Victoria is in the midst of a cold snap, there is plenty of wetness in South Australia and Tasmania, well, it’s pretty much always cold!

That’s one of the reasons record-breaking trainer Emma Stewart is looking forward to the warmer climate in Queensland this weekend.

Stewart will make the trip to the Sunshine State to contest two Australian Pacing Gold Finals at Albion Park on Saturday night.

Although she made a clean sweep of the four heats at Tabcorp Park Melton Stewart will have three runners in the $350,550 deciders.

To Stewart’s dismay top freshman Mach Dan has suffered a fractured hock which will see him sidelined for a minimum four months.

That leaves unbeaten colt Be Happy Mach – a $57,500 purchase at last year’s Melbourne Sale – to fly the stable colours in his division.

Winner of his three starts, the son of Mach Three is the $6.50 second elect with TAB Fixed Odds after drawing barrier six.

Jilliby Nitro, which was runner-up behind Mach Dan in their heat, is the $1.25 favourite from gate two.

“It is very disappointing to have Mach Dan out of the race, but Be Happy Mach is ready to do a good job,” Stewart said.

“He’ll probably have to work hard from the draw, but he’s in perfect shape and ready to go.”

Stewart will then launch a two-pronged attack on the Fillies’ Final with Jemstone and Lightning Lana, which is looking to join her half-brother, The Storm Inside, as an APG winner.

Also trained by Stewart, The Storm Inside captured the 2016 ‘boys’ Final in Melton.

Lightning Lana is rated a $10 with TAB Fixed Odds from barrier five.

Jemstone – a half-sister to outstanding three-year-old Kualoa – is the $3.20 second elect despite drawing wide in gate six. Kualoa is also prepared by Stewart.

Boasting three wins from four starts, including her heat, Pelosi is the $1.90 TAB Fixed Odds favourite from barrier two.

“Both fillies are in with a chance if luck goes their way,” Stewart said. “Same with Be Happy Mach, the draws aren’t the best, but with the right run they can be in the finish.”