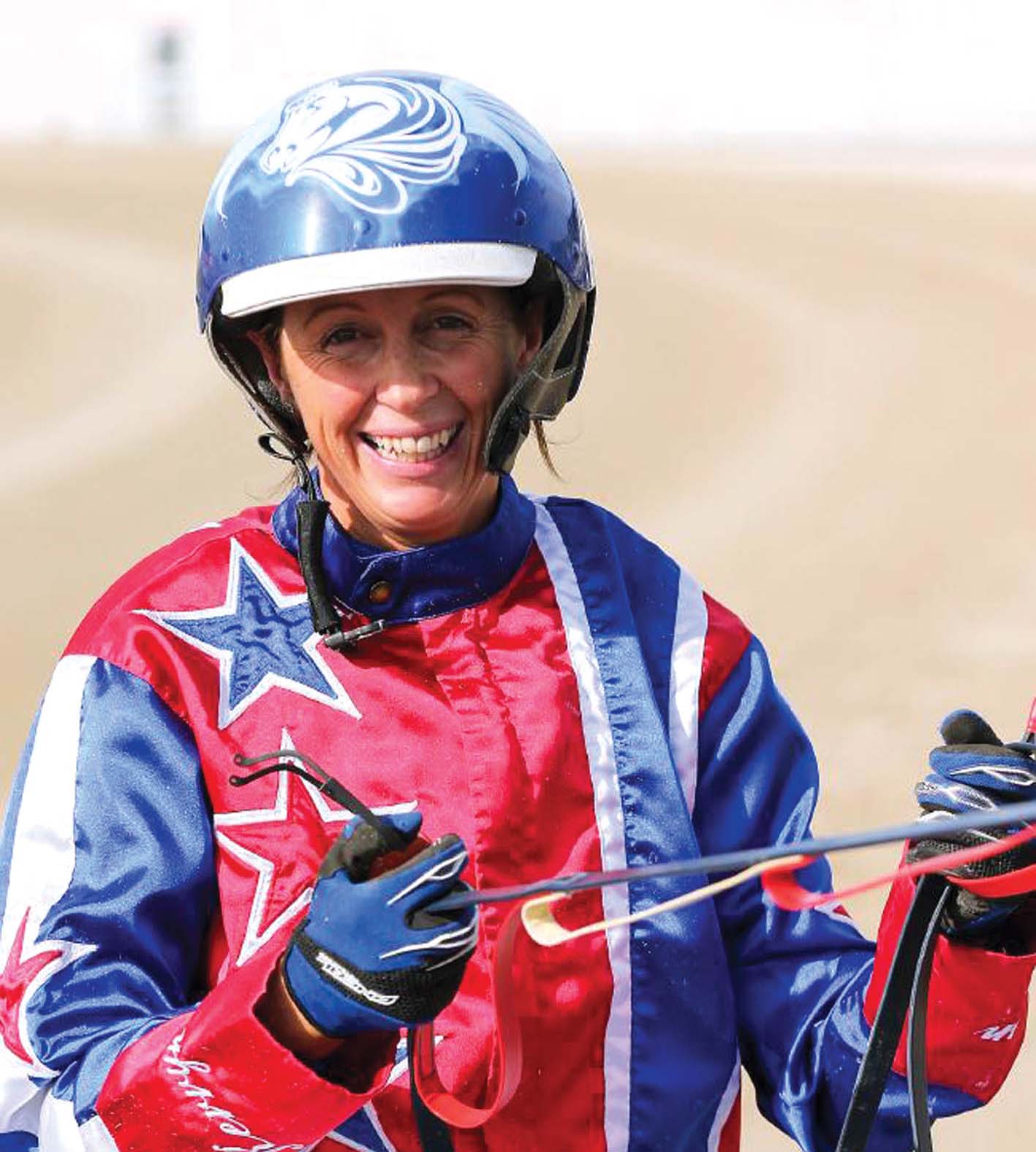 SUNDAY will see the return of the Hambletonian Trotters’ Cup to Gawler for the first time in 10 years. The last time the feature...

SUNDAY will see the return of the Hambletonian Trotters’ Cup to Gawler for the first time in 10 years.

The last time the feature was run at Gawler it was won by the Claire Goble-trained Oneakweer Street.

Due to the club losing their grounds, the event has been conducted at Globe Derby Park, with the committee excited to be running the Hambeltonian at their new venue as part of strong card which includes the Pacing Cup and Derby.

The Hambeltonian has only attracted a small but strong field, with the in-form King Of The Roses considered the one to beat despite his 40-metre back mark.

Naked Majesty, to be driven by Anthony Robinson, will begin from barrier one for the Ryan Hryhorec stable.

“I thought she was unlucky at Victor Harbor three starts back but her run the start after that at Globe Derby was terrific,” Hryhorec said. “She may not have backed up all that well last start so looked a little disappointing. If she’s up to her best she can run a good race although King Of The Roses is the horse to beat.”

Starting alongside her in barrier two is the Chris Neilson-trained Skyflyer, with his stablemate Gus Or Bust to come from the 10-metre line.

“Both my horses are pretty lowly assessed horses,” Neilson said. “Of the two, Gus Or Bust has the better chance.

“Skyflyer is a very honest horse and will need a bit of luck, he’s a place chance at best.

“Gus Or Bust is having his first run from a spell, but he trialled nicely at Gawler last week and if he’s at his best he can run a decent race.”

Neilson nominated King Of The Roses as the horse to beat.

Marcus Hearl trains Bold Law which starts off the inside of the 20-metre handicap alongside three other runners.

“He’s as fit as he can be and as honest as the day is long,” Hearl said, “King Of The Roses looks like the horse to beat but he does have the 40-metre handicap to overcome so if the leaders run a bit of time up front he might find it a bit harder.”

Pocketfullofcash won the 2016 Hambletonian from a 40-metre handicap over the 2645-metre journey at Globe Derby Park.

Rejuvenation from the Ray Goble stable is the veteran of the field at 11 years of age.

“I think he’s a rough chance if he has a bit of luck and we’ll be looking for short runs with him,” Goble said. “It’s a pretty open sort of race but King Of The Roses looks like the horse to beat,”

Goble has had a bit of success winning this race over the years, winning seven Hambletonian’s as a trainer.

Aldebaran Ten is trained by Matt Maguire and is the outside runner off the 20-metre line.

“If he trots he’ll be right in it,” Maguire said. “His work has been really good leading up to this and I think I’ve sorted out a few of his issues.”

Maguire also claims King Of The Roses is the horse to beat, with Naked Majesty to be rated highly.

The last of the runners is the Les Harding-trained King Of The Roses.

Although the majority of his rivals believe the son of Monarchy has a mortgage on the Cup, Harding does not necessarily agree.

“I think it will be very hard for him with the handicap but I’ve got the best replacement I could find for Dani (Hill) in Kerryn Manning,” Harding said.

Originally booked to come over to drive King Of The Roses and Our Jericho for Harding, Manning has picked up and additional four drives for the day.

“Kerryn is a very loyal driver to owner Merv Butterworth so was only too happy to come over and drive,” Harding said.