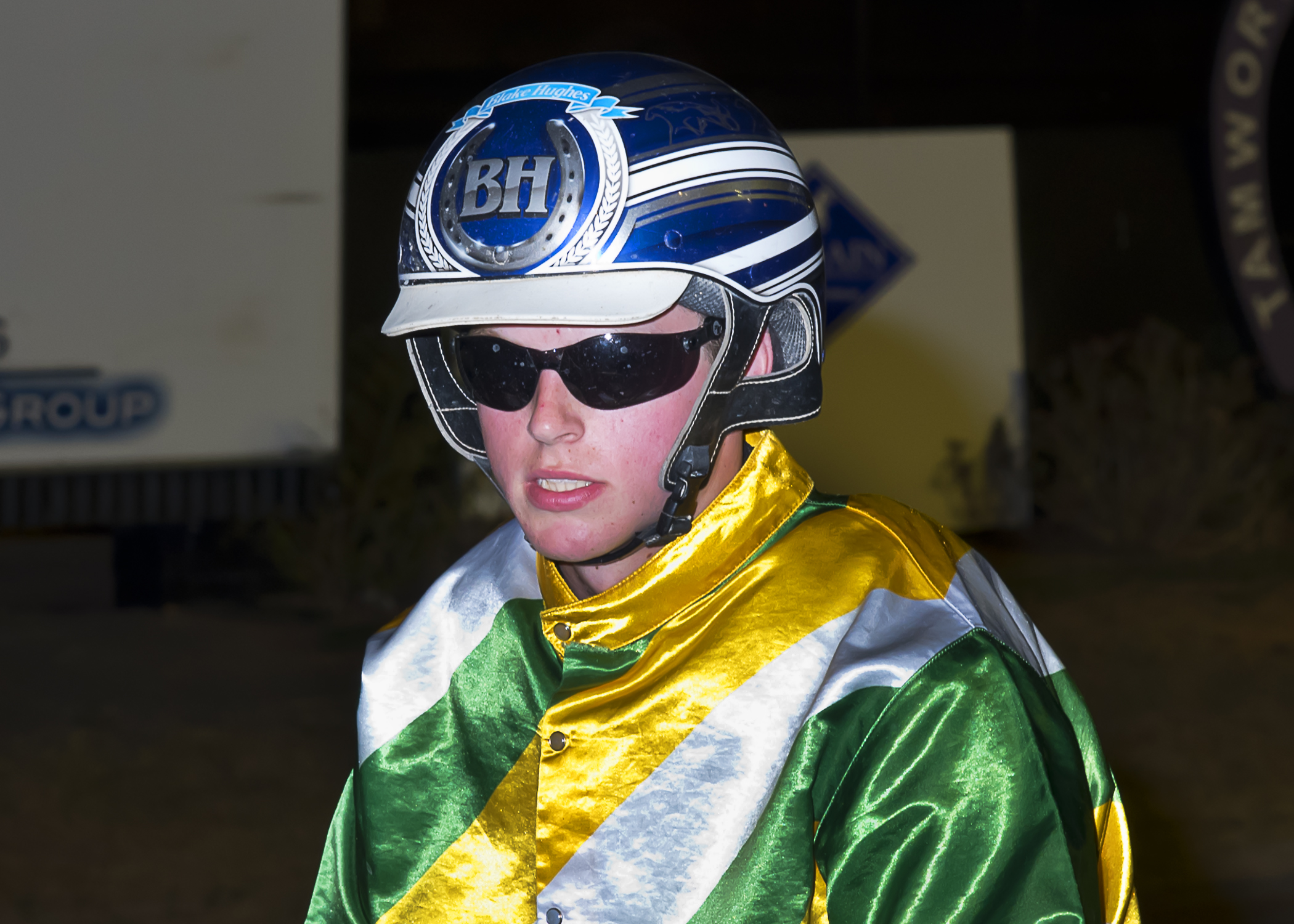 Blake Hughes will be hoping for another big night at Newcastle tonight. PHOTO: Peter Mac Photography

Hardings are on a mission

Blake Hughes11 Harding2
THERE’S an air of determination around the Port Stephens stables of trainer Geoff Harding this week. The Bobs Farm horseman, and his reinsman-son Matthew,...

THERE’S an air of determination around the Port Stephens stables of trainer Geoff Harding this week.

The Bobs Farm horseman, and his reinsman-son Matthew, head for Newcastle tonight with the prospect of winning anything up to four of tonight’s five TAB Hunter Region Championship heats.

Harding is ready to hit the track with guns blazing and will start short-priced favourites in the first three heats, Races 1-3, as well as an undoubted chance in Race 4, the fourth heat of the night with second favourite The Choreographer.

In one of their busiest nights in months, ‘Team Harding’ will have striking five-year-old black gelding Rocknlachlan lining up in the first event of the night and at just his second run from a spell has been installed a $1.80 favourite to score his 11th win from 33 starts.

The stable’s leading four-year-old Roll With Lachlan gets his chance for a crack at making the $100,000 Regional final when he goes around as the $1.80 favourite in Race 2, looking to improve on a record of six wins and nine placings from 26 starts.

Owned by Geoff and Matthew, Roll With Lachlan has shaped well with two strong runs at both starts since a let-up and despite drawing the outside of the front line, should be at his peak tonight.

The Hardings will be hoping to keep the run going when they harness up their third successive favourite, Jasper Styles ($2.25) who should make full use of barrier two and win the night’s third heat.

Another impressive-looking black pacer, Jasper Styles is lightly-raced with four wins from 15 starts, with three of those four wins at Newcastle where he has also shown enough gate speed to suggest he could give the stable their third Championship runner.

Amazingly, the Hardings then have their best draw of the night when The Choreographer, ($4.50 second favourite) gets his shot at glory in Race 4 after drawing the pole and after an eye-catching fifth to Hazelnuts in last week’s Newcastle Championship heats, gets his chance to atone.

Tonight could also prove a big one for the Hughes brothers, Blake and Jake.

Blake will handle Straddie, the $3 favourite for Clayton Harmey in Race 4 while elder brother Jake gets his chance to win a heat of the championship when he takes the reins behind Lightning Bob ($4.50 equal favourite) for trainer Jenny Sellers in Race 5.