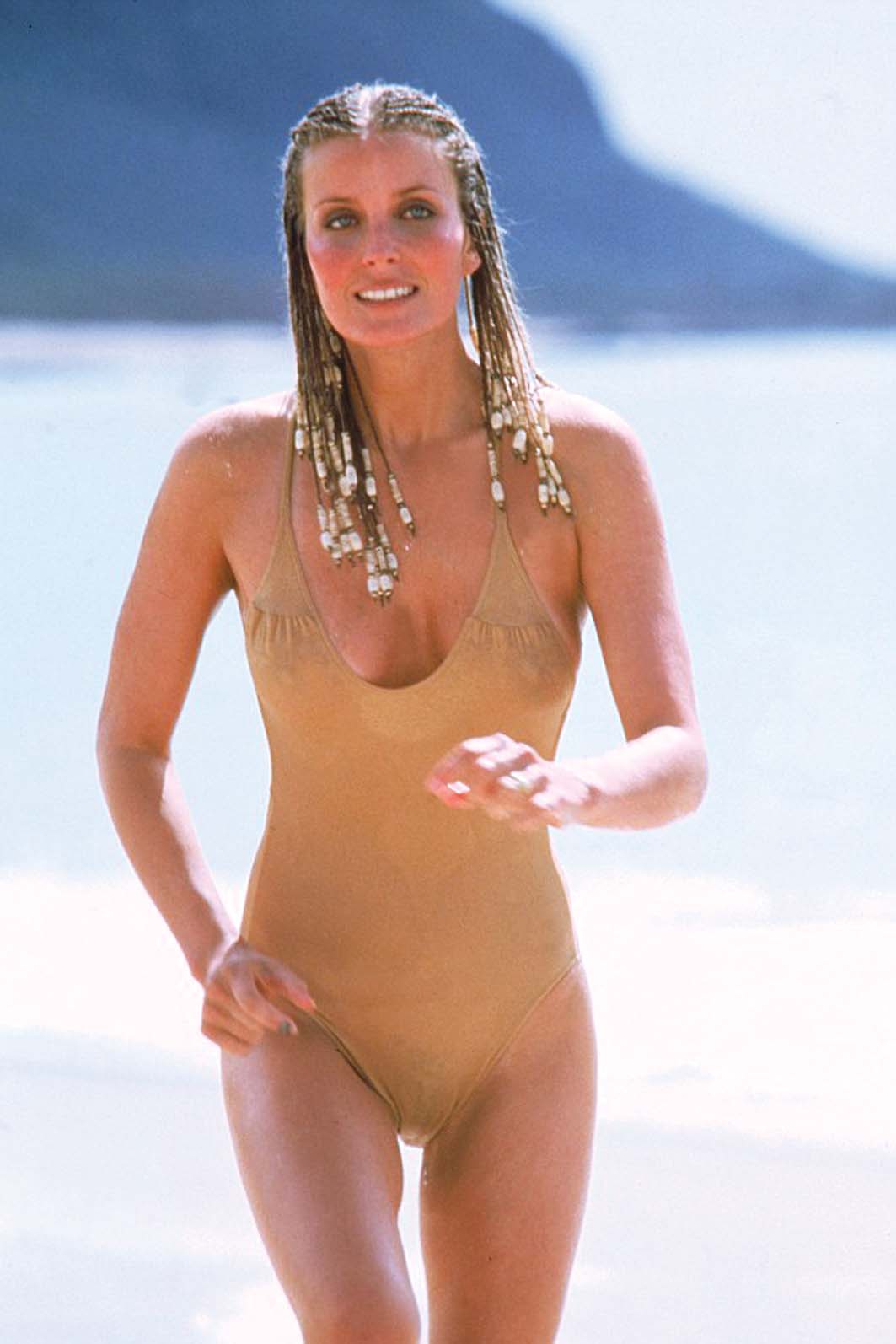 COMEBACK pacer The Storm Inside became harness racing’s answer to Bo Derek when successful at Ballarat last night. Continuing his climb back to the...

Continuing his climb back to the top of his age group, The Storm Inside stretched his record to a perfect 10.

The premier two-year-old of his crop, with his wins including the Australian Pacing Gold Final, the Emma Stewart-trained entire was limited to one start at three.

Returning from an 18-month break this month, The Storm Inside has been impressive in his three outings.

Driven by Chris Alford during his latest triumph, The Storm Inside worked to the lead from barrier three before completing an effortless 13-and-a-half metre win from Smile Lyle, with Nansatar eight metres away third.

“That was another good run from him,” Stewart said. “He is getting stronger and fitter each time he goes around.

“He will be better again for that run and there is no reason why he won’t reach the same potential he had before his issues.”

Stewart has earmarked next month’s Breeders’ Crown as the main target for the son of Rocknroll Hanover.

The Group Two is scheduled to be conducted at Melton on August 25.

“He’ll keep making his way through the grades as he works towards the Breeders’ Crown,” Stewart said.