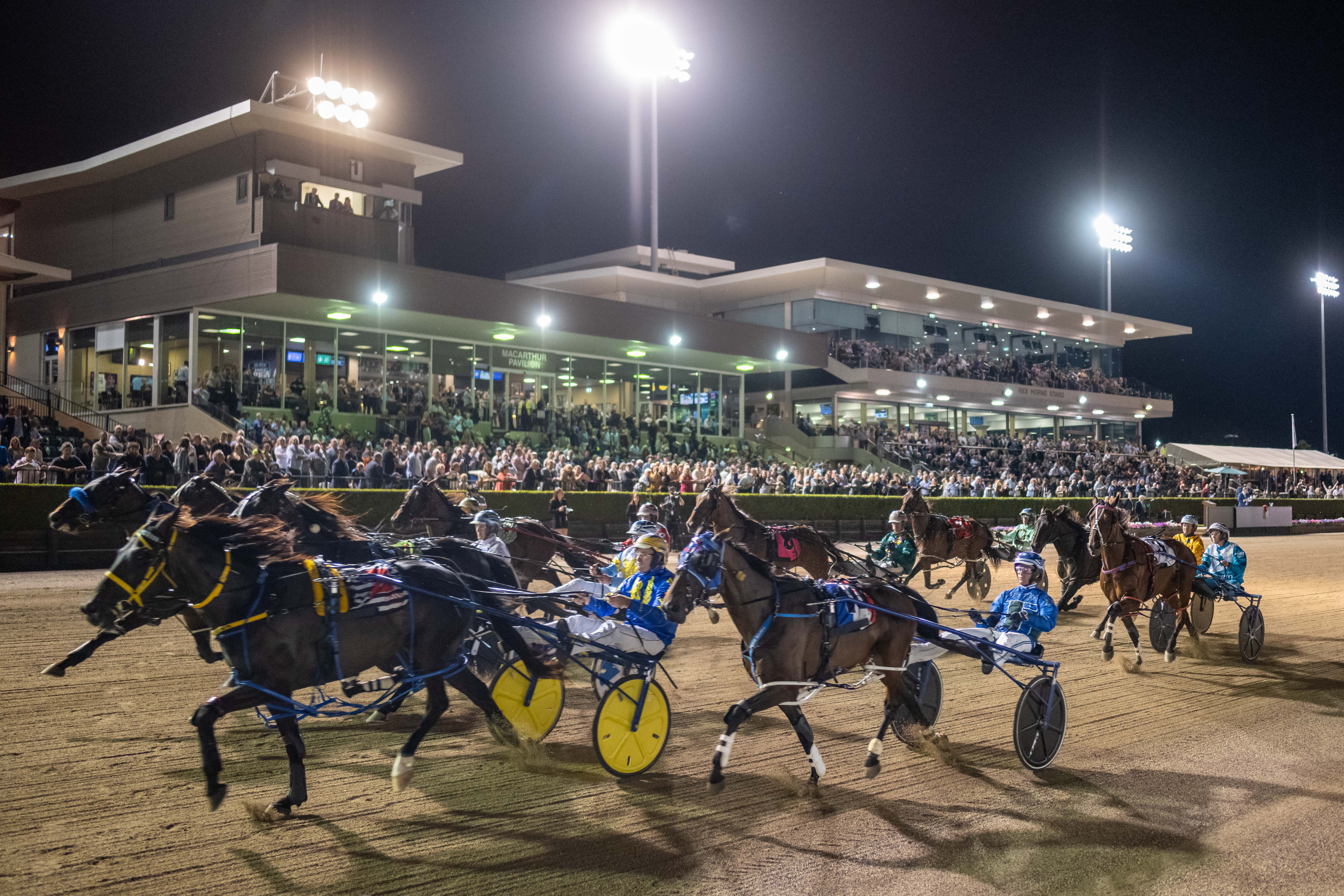 HEADING IN THE RIGHT DIRECTION

Menangle121 prizemoney3
CLUB Menangle is pleased to announce that the bread-and-butter prizemoney, so important to keeping our industry going, is heading in the right direction. After...

CLUB Menangle is pleased to announce that the bread-and-butter prizemoney, so important to keeping our industry going, is heading in the right direction.

After receiving an improved funding forecast, the Club Menangle Board has approved significant increases, focussing on prizemoney for week-to-week racing.

The most notable changes are:

There will also be a significant increase in the number of $20,000 races, which were being run at lower prizemoney levels.

Club Menangle will also resume responsibility for funding the highly successful Country Series, which has been re-established with a series to be run every month.

The increases will commence from January 1 and, in total, will result in an additional distribution of $1.6million over the course of a full year.

Club Menangle Chief Executive, Bruce Christison, pointed out that the club was forced to make reductions in May, when the industry budget was released showing a reduction of 20 per cent in funding.

At that time, the club assured industry participants that increases would be made as soon as more favourable funding information was available.

“These projections we have received are based upon a combination of actual revenue and wagering trends, which factor in the easing of the Government’s economic stimulus package,” said Christison.

He added that the funding reforecast was still close to $700,000 below the budget for the previous year.

The Club has indicated it will continue to closely monitor the projections and where possible increase prizemoney further to take it beyond the pre-COVID-19 levels.