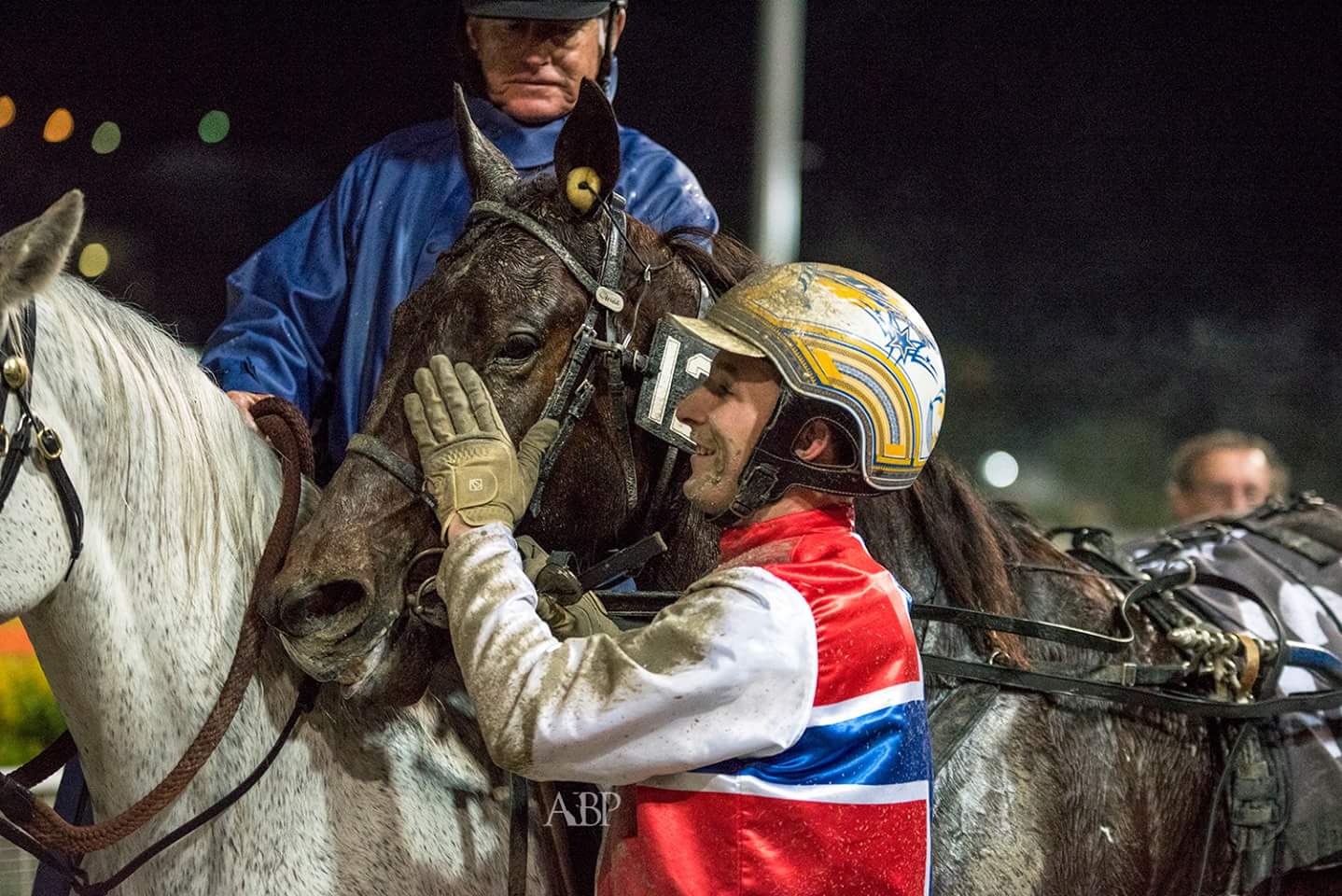 HECTOR GIVES THEM A HIDING

PATIENCE paid off in spades for young reinsman Josh Aiken at Albion Park last night as star Victorian pacer Hectorjayjay scored an exciting win, coming from near last to win the $200,000 Ubet Blacks A Fake. 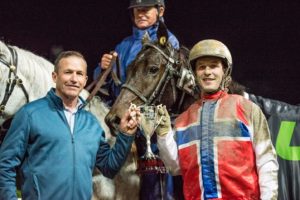 Aiken refused to be involved in an early speed battle over the marathon 2680m journey and settled down in second-last place with Hectorjayjay as Kevin Pizzuto’s free-wheeling Tiger Tara took early control and set a hectic pace in front.

Hectorjayjay’s chances looked forlorn as the field went up the back the final time with horses of the calibre of Tiger Tara, Lennytheshark and My Field Marshal in the first four and all looking to be in the finish.

Aiken brought ‘Hec’ widest of the runners on the home turn and put in a sensational finish to grab My Field Marshal (Anthony Butt) in the shadows of the post with Tiger Tara (Todd McCarthy) hanging on for third, just ahead of Lennytheshark (Chris Alford) and a fast-finishing Mr Mojito.

“This is a massive thrill and that was a great race because the pressure was on from the start to the finish,” said Josh after his biggest race win in a short, but spectacular career.

“I knew I would come into it at some point and thankfully we arrived in time.”

And when the dust – or in this case, slush, after a couple of heavy downpours earlier in the evening, had settled, it was revealed that Hectorjayjay’s mile rate of 1:56.1 over the longer journey had smashed the track record set be former superstar West Australian Im Themightyquinn.

Ironically both pacers had a sprint that few could match and no doubt Hectorjayjay’s fabulous gate speed might not be put to as much use in his future Grand Circuit racing.

With a sprint like that, he should be able to sit back and blow them away whenever he’s ready.

A new Grand Circuit star has, indeed arrived . . . and the Inter Dominion in Perth will no doubt figure in trainer David Aiken’s future plans.