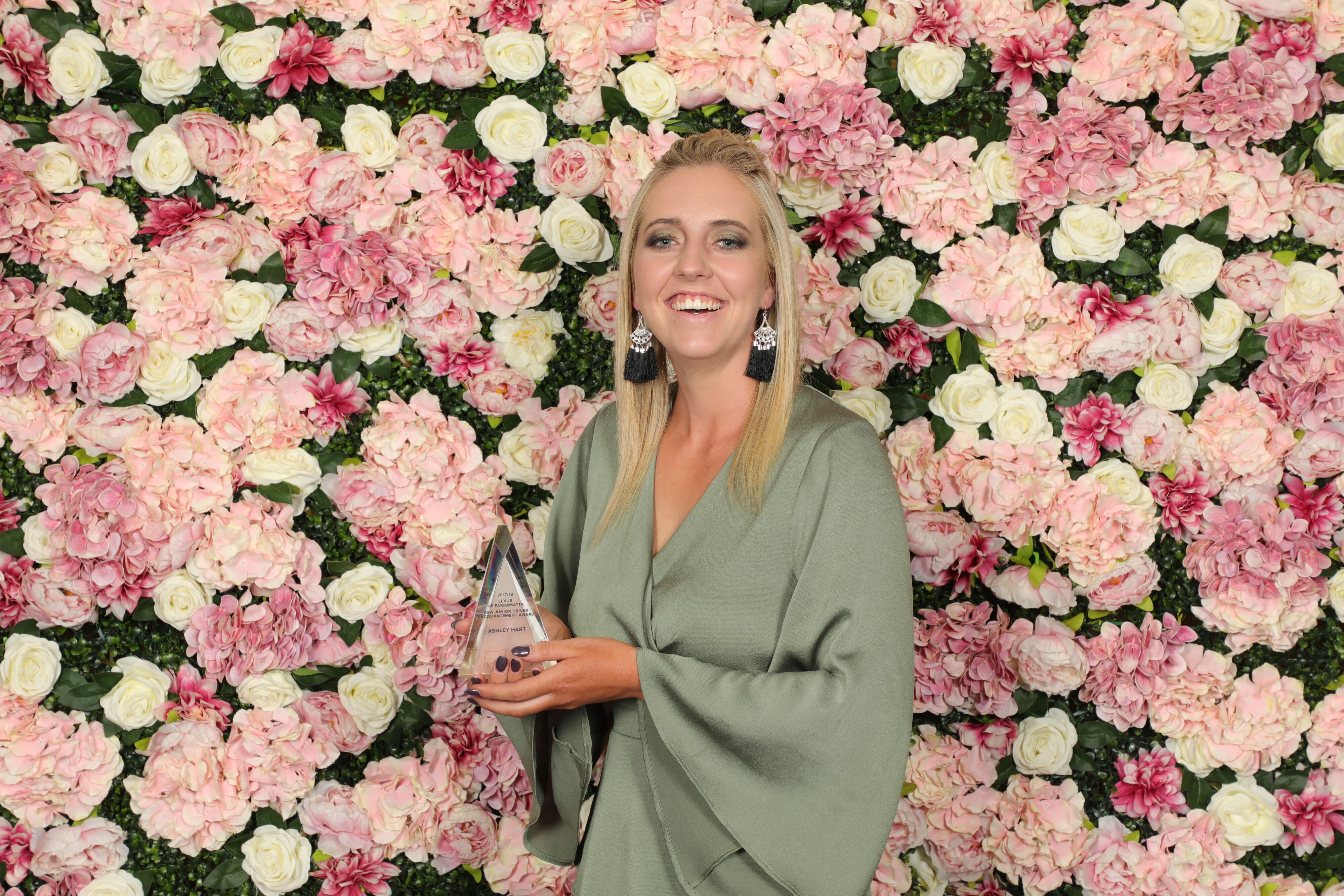 ASHLEY HART will be one of several ambassadors for Team Teal next month.

Here’s why we’re proud of this sport

Bushfires1
MENTION the word ‘help’ and harness racing participants spring into action. Indeed, this sport’s trainers, drivers and owners never back away when it comes...

Indeed, this sport’s trainers, drivers and owners never back away when it comes to supporting their mates.

And while they try to grind their opponents into the dirt on the track, when there is any assistance required away from the battle, they are always first to volunteer.

The bushfire crisis which has gripped this nation is no different and Harness Racing New South Wales, along with Club Menangle, are digging deep to help those affected by the fires, many of them from harness racing heartlands.

For the entire month of January, the parent body and the premier club have pledged to donate money from every harness race run in the state.

WIRES and the Australian Red Cross will be the two organisations to benefit the most with much-needed funds to help cope with the bushfire disaster.

For every odd numbered horse which wins any harness race in this state this month, WIRES will receive $200.

And when any even-numbered horse wins a harness race in New South Wales there will be $200 going to the Red Cross.

Going into the weekend’s racing $9000 had already gone to WIRES and $7000 to the Red Cross. Saturday night saw eight even numbers win at Menangle and Temora and 10 odds numbers, boosting the coffers by a considerable amount.

HRNSW chief executive John Dumesny pointed out many harness racing stables had been affected by the fires with stables like Darren Hancock and Cindy and Peter Rixon at Pheasants Nest and Kerry McDowell’s Mulgoa stables evacuated at different times.

“The spirits that need to be lifted are the volunteer firefighters who must need some rest,” Dumesny said.

“The community is helping but this has now gone international as people are realizing the damage these fires are causing.”

The target is to raise more than $100,000 and Dumesny said many of their corporate wagering partners were keen to jump on board and help out where they could.

“That’s our first target and we know that with our industry people will want to help out and this will add to the many millions of dollars coming from people right around the world,” Dumesny said.

Meanwhile Team Teal will again grace NSW harness racing tracks in 2020 with HRNSW and Tabcorp announcing the industry ambassadors who, with other female drivers, will raise funds to be dedicated to ovarian cancer research.

From February through to mid-March the Ambassadors KerryAnn Morris, Amanda Turnbull, Ellen Bartley, Sarah Rushbrook and Ashley Hart will wear the Team Teal colours while all female drivers will wear the distinctive teal driving pants.

Each winning drive will raise $400 for the Australia New Zealand Gynaecological Oncology Group as Tabcorp has committed to match HRNSW dollar-for-dollar.