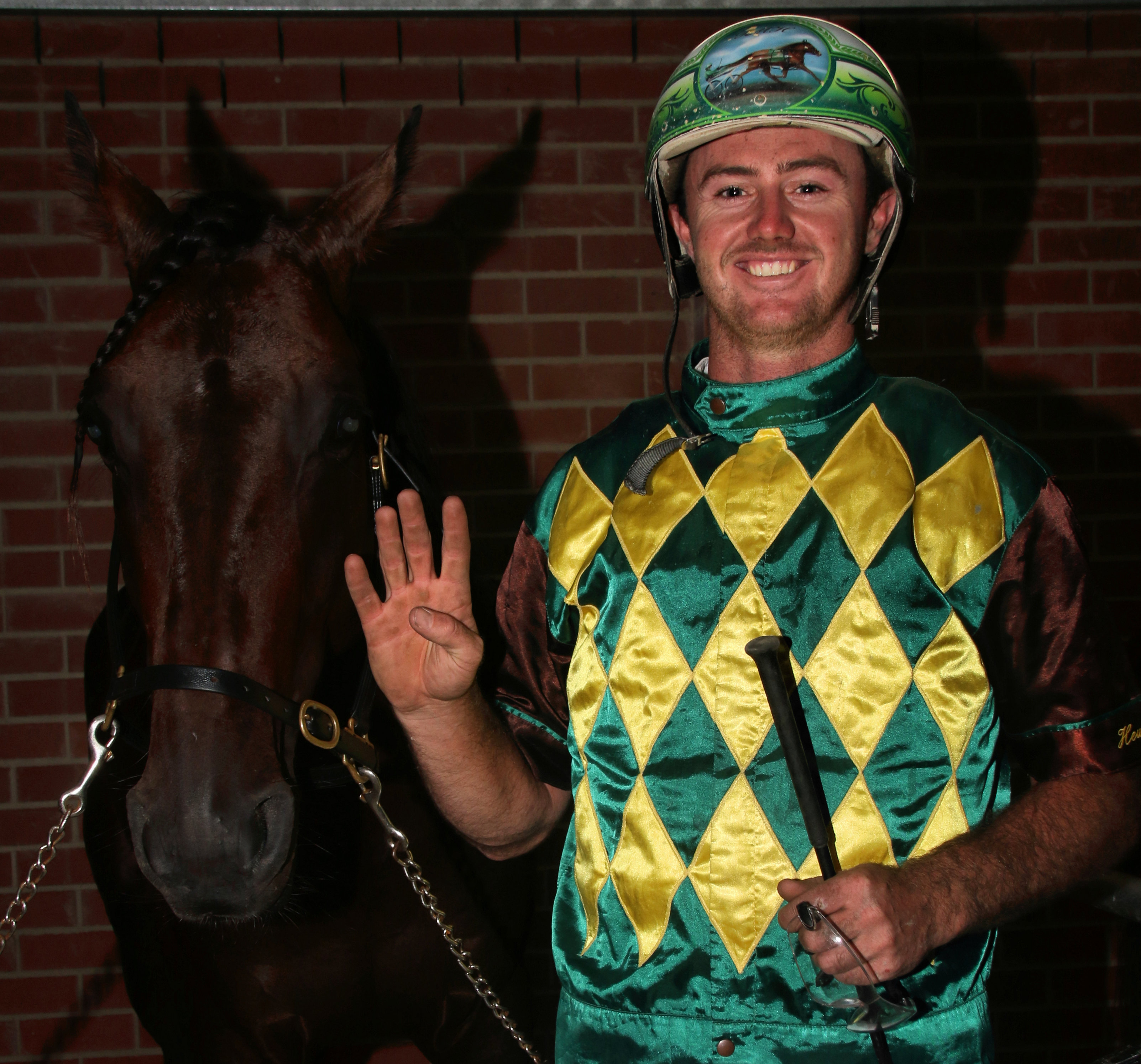 Hewitts will be hoping for a few scratchings

THERE may be only six races at Canberra’s harness meeting tonight but Brad and David Hewitt cannot get there quickly enough. You know your...

THERE may be only six races at Canberra’s harness meeting tonight but Brad and David Hewitt cannot get there quickly enough.

You know your stable is firing when you have two odds-on favourites listed in early markets – and they are not even guaranteed a start.

David Hewitt has Spike Robyn, the $1.65 favourite in Race Two and the talented gelding is not even certain to start as he is first emergency in the 11-horse field.

Likewise the Goulburn horseman has Madame Leza is listed as the $1.40 favourite in Race Four and despite drawing gate three is listed as an emergency in that 11-horse field.

David also has a great chance in Race One with $5.50 hope Allstar Sea, which David bred out of his former ace mare Sapphire Sea (who was by their former star stallion Nikalong Shadow).

Still it’s Brad who will head to the Canberra Paceway tonight with high hopes of at least a winning double as he has several other excellent hopes.

They include the $1.33 favourite Thatswhatisaid in Race Three, who will be first-up from New Zealand but already boasts a consistent record in the Shaky Isles with a win and five placings from just 12 starts.

Brad will also be aboard $1.75 favourite Recipe For Dreaming in Race Six and with his Canberra placings at his past three starts that suggests he has to be the one to beat.

Ironically Brad’s biggest danger will probably be Sand Blaster ($2.35), which David trains and will drive, and is drawn right next to Recipe For Dreaming in what should be an interesting run to the first turn to see who can gain supremacy and land the best spot in running.

Trainer David Micallef has also been quick to secure Brad’s services in Race One with his son Blake already booked to drive Rubys Shadow.

Brad picks up the drive on outsider Our Apachee Miss for Micallef, who also has two runners in Race Two.

With son Blake electing to drive Rocknroll Queen, Brad Hewitt will be aboard Alisons Jet in what looks an open affair.

Meanwhile Australia’s favourite mare Ameretto, runner-up to Lennytheshark in a Victoria Cup, gave our best mares a lesson when she stormed to victory in the $100,000 Group One Queen Of The Pacific at Melton on Saturday night.

Seldom does record-breaking reinswoman Kerryn Manning give such a victory salute as the Sydney-owned Ameretto steamrolled the in-form Berisari and Rockstar Angel in an awesome display.