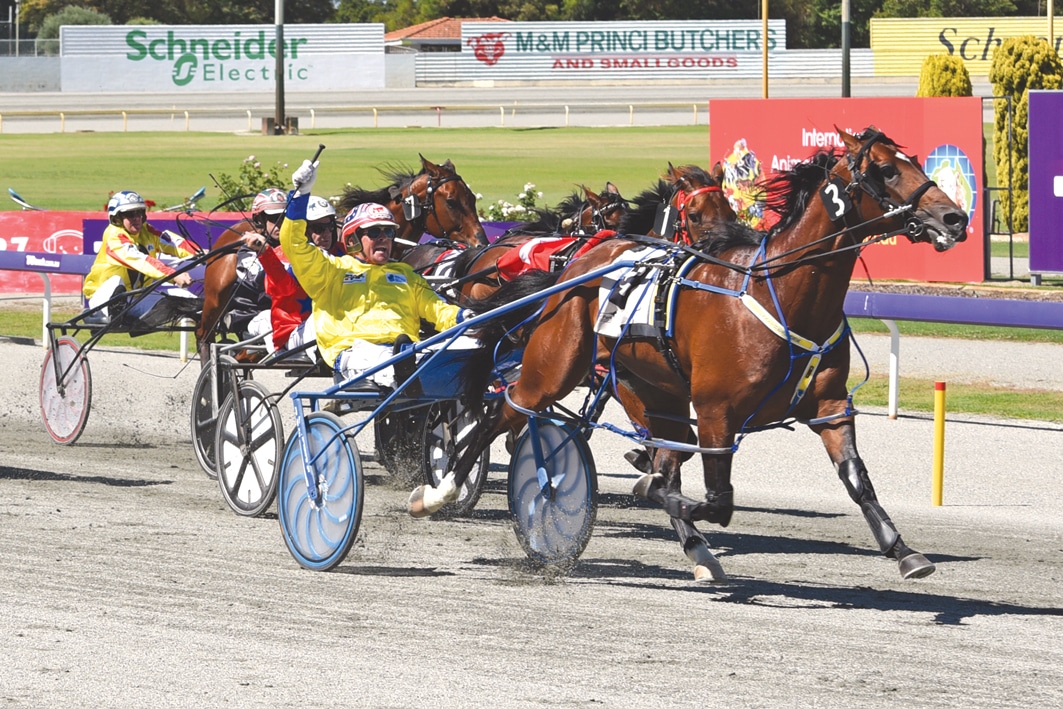 ONE of the most underrated stallions to stand in Australia has been retired – but all is not lost! Sire of a host of...

ONE of the most underrated stallions to stand in Australia has been retired – but all is not lost!

Sire of a host of Group One winners, Four Starzzz Shark’s days as a commercial stallion are over.

Victorian-based breeding establishment Empire Stallions made the tough decision regarding the 20-year-old this week.

A world champion pacer, which was crowned USA Horse of the Year, Four Starzzz Shark was retired from the track with a bankroll of $2,537,267 and a best time of 1:47.4.

At stud the son of Cam’s Card Shark never truly received the attention he deserved despite his phenomenal racing and siring feats.

Along with producing the universally loved Lennytheshark, Four Starzzz Shark is the sire of one of the best mares produced in the modern era – Frith.

For a lucky group of breeders, however, there is an opportunity to have their mare served by Four Starzzz Shark via frozen semen

Within two days of announcing a small amount of Rocknroll Hanover services remain, Empire Stallions had sold out of semen.

Empire Stallions have already closed the book with Captaintreacherous and Somebeachsomewhere due to popular demand and are offering generous discounts with their remaining line-up.

“Not only do we offer terrific discounts on the advertised prices but this year, breeders sending mares to Betting Line, Heston Blue Chip and Well Said are eligible for our introductory Frozen Semen Bonus,” Empire Stallions principal David James said. “A cash bonus of $500 for every live foal resulting from a mating to these stallions!

“As breeders may have already noticed, for this year Empire Stallions has chosen to offer our world class selection of sires by frozen semen only in 2019-20.

“Progeny may remain eligible for the amazing range of futurity schemes on offer across Australia – check the details your local scheme for conditions.”