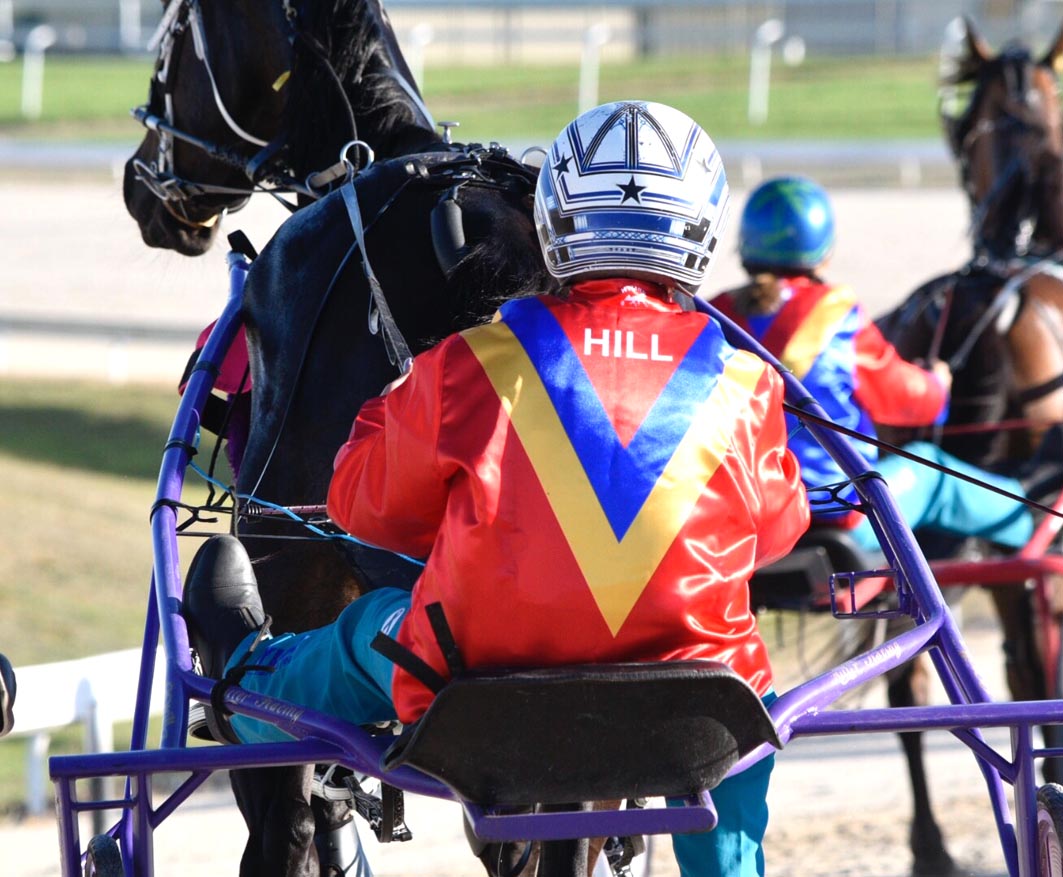 Hill – Australia’s Queen of the sulky

INSPIRATIONAL participant Dani Hill is the nation’s premier reinswoman. Thanks to her domination of tonight’s Australian Female Drivers’ Championship in Tasmania, Hill has claimed...

Thanks to her domination of tonight’s Australian Female Drivers’ Championship in Tasmania, Hill has claimed the inaugural title.

Representing South Australia, Hill won five of the nine heats, while also finishing with a half-head second and a third.

Along with the title of Australian Champion, Hill collected a $5000 winner’s cheque.

Understandably thrilled with the result, Hill was also humble in victory as she thanked her counterparts for taking time to compete in the series.

“I’m rapt,” Hill declared. “I had a very good book of drives and was lucky enough to make the most of them.

“Tonight the draws and luck went my way, which made a big difference.

“Just to be a part of this series with so many wonderful, talented and strong women is something I will always treasure.”

It’s not the first time Hill has captured a Championship on behalf of her home state.

In the 2009 she annexed the Australasian Young Drivers’ Championship at Albion Park.

“I’ve had a wonderful time in Tassie,” Hill said. “Tasracing has put on a great show and I look forward to being back again for next year’s series.”

Squaregaiter returning to suitable conditions
Mason’s making his mark in the ‘big ti...
Great opportunity via APG Mixed Sale
Ready for another night of domination
About author