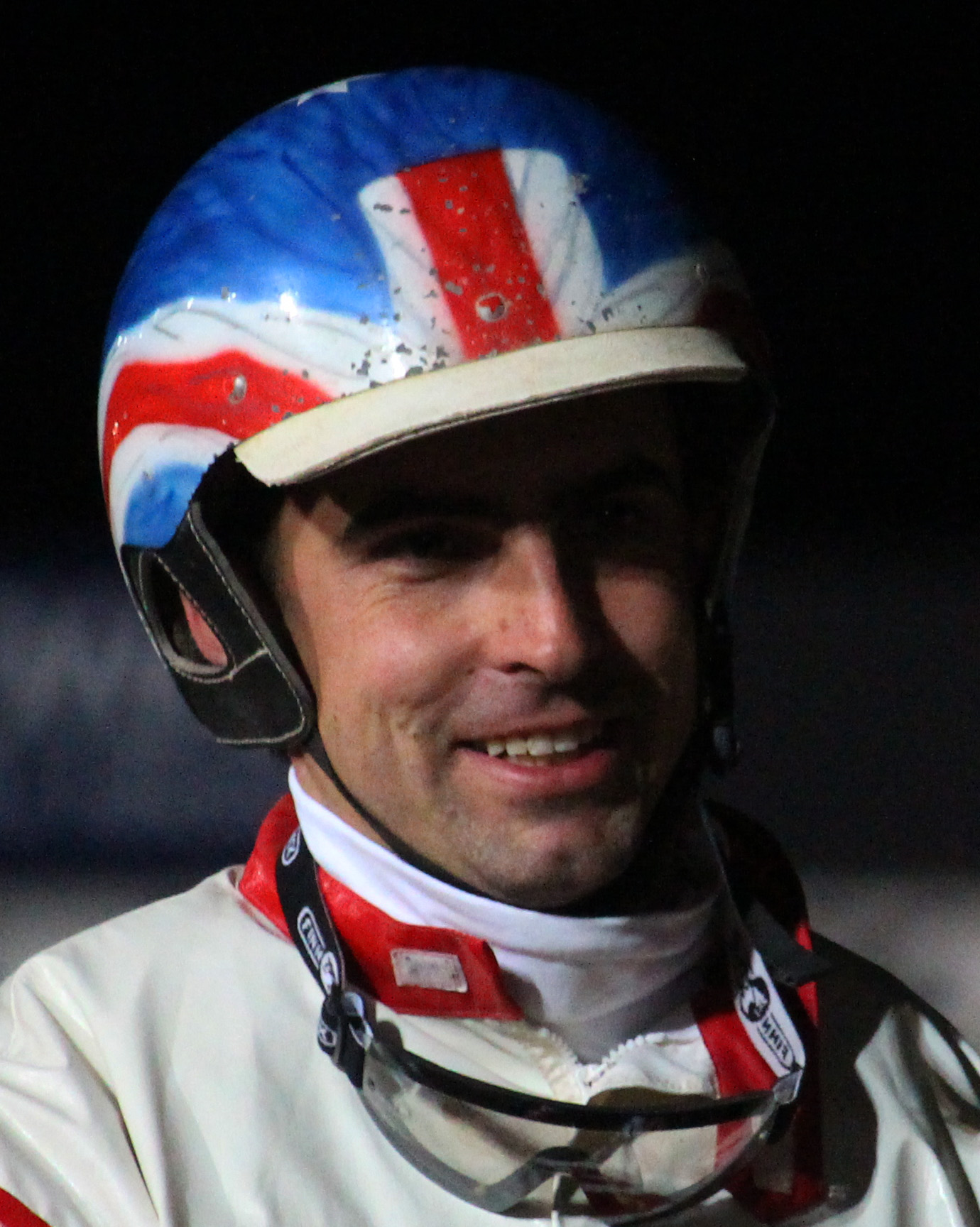 Holberton was driving Regal Scribe in the Alabar Golden Nursery final (1800m) when the two-year-old ran out of room and crashed to the track around the first turn.

The driver was speared into the track head first and was knocked out.

He incurred a fractured sternum and general body soreness in the fall but even worse suffered a seizure in the accident.

Fortunately, medical attendants were close by, while Dani Hill, who also came down in the fall, fellow trainer-driver Scott Forby and owner Tara-Shae Linke were also quickly on the scene to ensure there were no further incidents.

Holberton said today he was very grateful to everyone who had jumped in to help.

“I remember driving in the race and the lead-up to the fall,” Holberton said.

“The next thing I remember was waking up and trying to get up but I’m glad Scott and Tara-Shae held me down.

“It was good I was able to be attended to so quickly, I would not like to have had the fall on the other side of the track where it would be taken people longer to reach me.”

Holberton was rushed to the Royal Adelaide Hospital where his injury was diagnosed.

“The doctors say I will be in pain for two weeks, then have two weeks of healing.

“I’m hoping to get back to work (electrical contractor) as soon as I can but can’t see me driving for up to three months.”

With the fall, the Alabar Golden Nursery was declared a no-race before the field had completed a lap.

The race will now be run this Saturday with a barrier redraw.

Aussie shining on USA big stage
Honan looks back on his career at the top
It’s a ‘Tasty’ dream come true f...
Wicked Nights scores at Wagga
About author