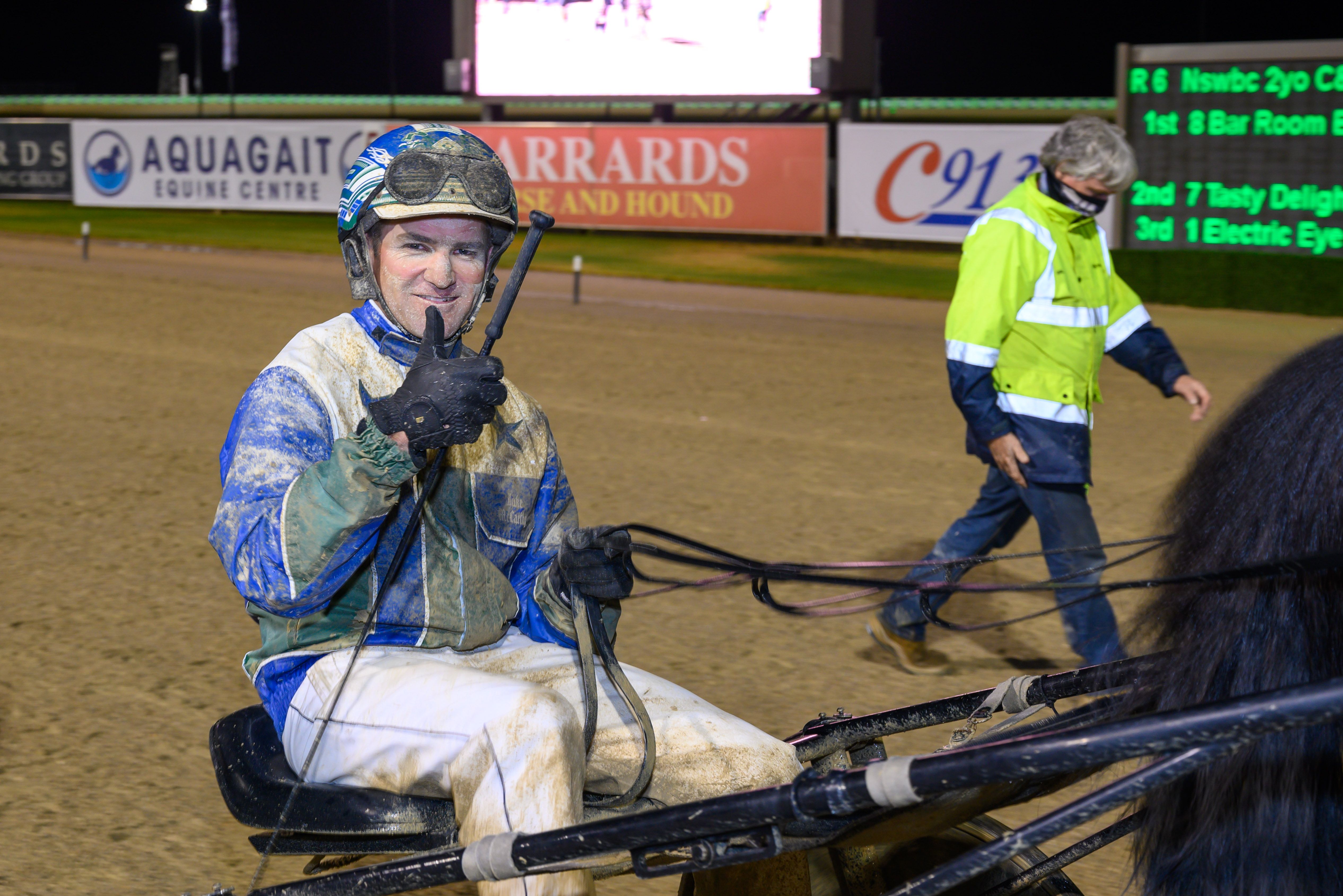 Luke McCarthy30 Menangle204
HE’S a distant seventh in the state drivers’ premiership. Yet the five drivers sitting on the ladder above him will all be looking over...

HE’S a distant seventh in the state drivers’ premiership.

Yet the five drivers sitting on the ladder above him will all be looking over their shoulders now that Luke McCarthy is back in town.

The champion reinsman (78 wins) has been absent from the Sydney scene for most of the past two months while campaigning in Queensland.

And McCarthy will quietly edge back into competition at Menangle today with just the two drives on an eight-race program.

Only one of those will be for the Belinda McCarthy stable, which has been in great form, despite the absence of both Belinda and Luke.

Young former Hunter Valley horseman Jack Callaghan, with plenty of assistance from Asley Hart, have been flying the stable flag with distinction in recent weeks with the winners coming thick and fast.

Luke will drive handy mare Bettor Romance for Team McCarthy in Race 6, with the former Kerryn Manning-trained four-year-old mare from Victoria having her first race start for her new stable.

Still, she will be ready to go following two trials earlier this month at Penrith and Menangle and could add to her two wins at Mildura and Charlton from just 19 starts.

McCarthy also has a great record with the Michael Doltoff stable and has been booked to handle well-bred filly Lets Party Baby in Race 3.

Luke has driven this youngster in two of her only three race starts, where she ran run good times at Menangle in April, both times finishing close up behind the talented Captains Queen.

Doltoff has the filly ready to fire following a trial which saw her finish a close second to Don Arthur at Menangle last week.

Meanwhile the McCarthy stable has stuck with Callaghan to drive ace trotter Aldebaran Revani in Race 2, the shortest-priced favourite of the day.

Ash Hart hasn’t been forgotten either and will be aboard Belinda’s only other runner, Bomb Suit, a $2.10 favourite in early markets for Race 8, the Allied Express Specialised Logistics Pace (1609m).

Callaghan (80 wins) and Josh Gallagher (78 wins) have been having a terrific battle of the young guns lately, although both are well adrift of premiership front-runner Cameron Hart (116 wins).