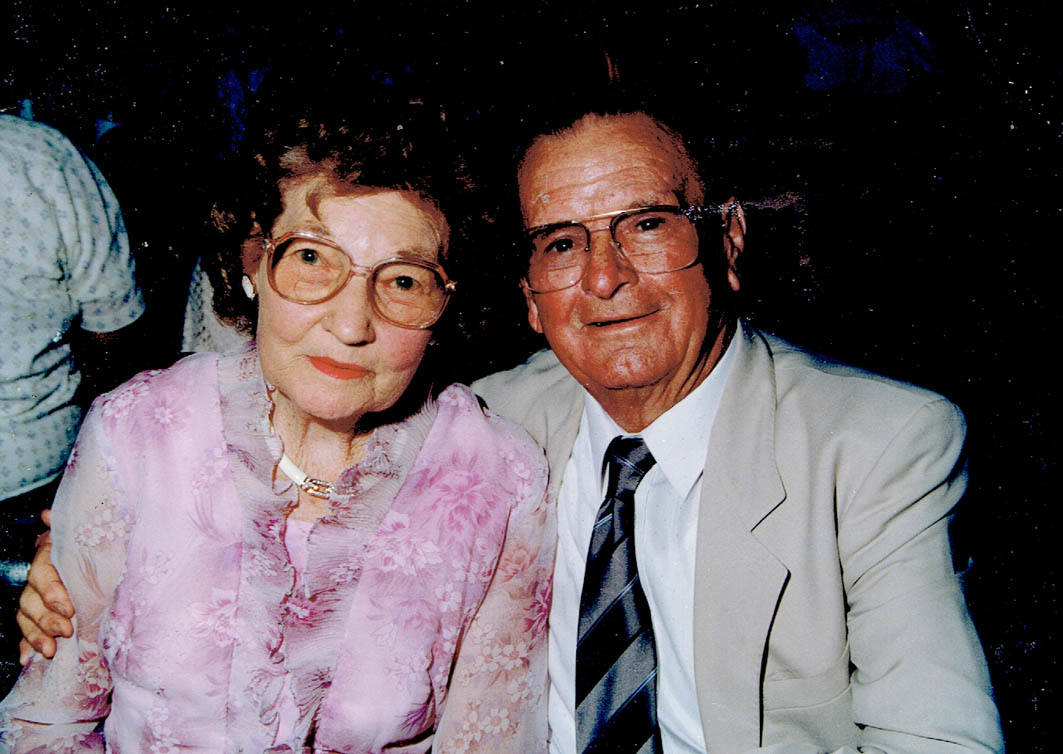 HARNESS racing runs on hard working men and women…and has done for more years than most of us can remember. With the annual running...

HARNESS racing runs on hard working men and women…and has done for more years than most of us can remember.

With the annual running of the Ned and Jean Feehely Memorial approaching at Bankstown tomorrow, it is fitting to highlight the couple who should live long in our memories.

Claude Reginald Thomas, or Ned as he was affectionately-known, played an integral role at the Bankstown Trotting Club.

He was the timekeeper for many years at gymkhanas, trials and race meetings and was also one of the foundation members of the club.

In the late 1950s, Ned was one of the 28 members, headed by Max Treuer, to establish the Bankstown Trotting and Recreation Club – the one you can see on the turn out of the back straight.

This club was established even before the club held licensed race meetings!

Before conducting their first official race meeting in 1964, Bankstown held weekly gymkhanas, with the fields being drawn up by Ned’s wife, Jean, at their dining room table.

Once being granted a license, Jean continued to receive nominations for Bankstown, as well as Lithgow, before driving them in to the handicappers at Harold Park.

Prior to moving to his Ellis Steet stables, Ned had stables on Milperra Road, opposite the track.

These stables were temporary lodgings for many interstate visitors, including one particularly notable frequent guest – Caduceus.

Once relocating to Ellis Street, Ned continued to host many visitors, including the popular Paleface Adios as well as 1972 Inter Dominion winner, Welcome Advice with his trainer-driver Allan Harpley.

A plasterer by trade, Ned also played a vital role in the construction of the race day stables on course.

He, along with other committeemen, purchased and donated supplies while staging a working bee to construct the stables.

Proving just how good the quality of their work was, the stables are still use.

Around the tracks, Ned was mostly known for his silks, “Pink with the purple Maltese cross”, colours this writer is fortunate to continue racing with in his honour.

While stabled with them, Ned was very helpful to my Dad (Glenn McElhinney) and was a fountain of knowledge always teaching me things about horses.

On a more personal note, Ned and Jean were like grandparents to me.