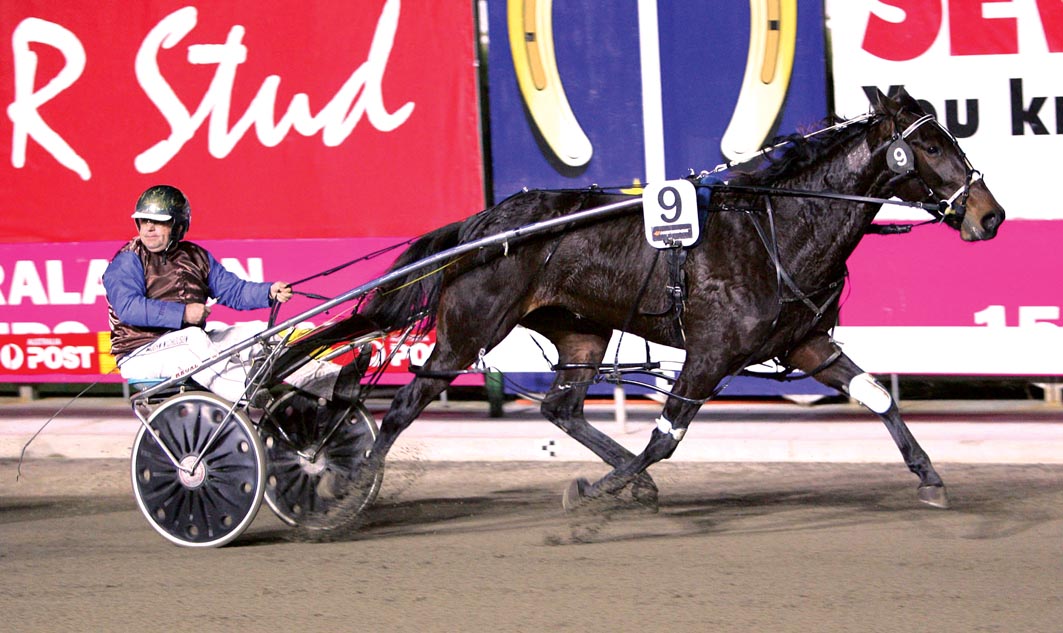 IT’S been five years since he last contested the Tasmania Derby, but veteran horseman John Nicholson is hoping for the same result. In 2013...

IT’S been five years since he last contested the Tasmania Derby, but veteran horseman John Nicholson is hoping for the same result.

In 2013 Nicholson made the trip across Bass Strait to capture the Blue Riband with talented youngster Ginger Bliss, which was driven by his son, Rhys.

The Victorian trainer is back on the Apple Isle for Sunday’s edition of the Classic in Hobart, where he has two runners in the feature.

Nicholson will be represented by Bullys Delight and Smart Little Shard, which have drawn barriers three and four.

“Smart Little Shard is the best chance of the pair,” Nicholson said. “Bullys Delight has only had the two starts for two handy thirds, but does have the ability there, it’s just an experience thing at the moment.”

Despite his dual attack, Nicholson believes he and the majority of the field are competing for second price behind classy raider, Maraetai.

“If we beat Maraetai home we will win the Derby,” Nicholson said. “It’s hard to see him being beaten.”

A member of the powerful Emma Stewart stable, Maraetai has been kept fresh since his unplaced performance in the New South Wales Derby six weeks ago.

An Australian Pacing Gold purchase, the colt won his two previous starts, which includes his Derby heat at Menangle.

On the subject of APG purchases and Derby runners, Nicholson has a half-sister to Bullys Delight in Sunday’s Melbourne Sale.