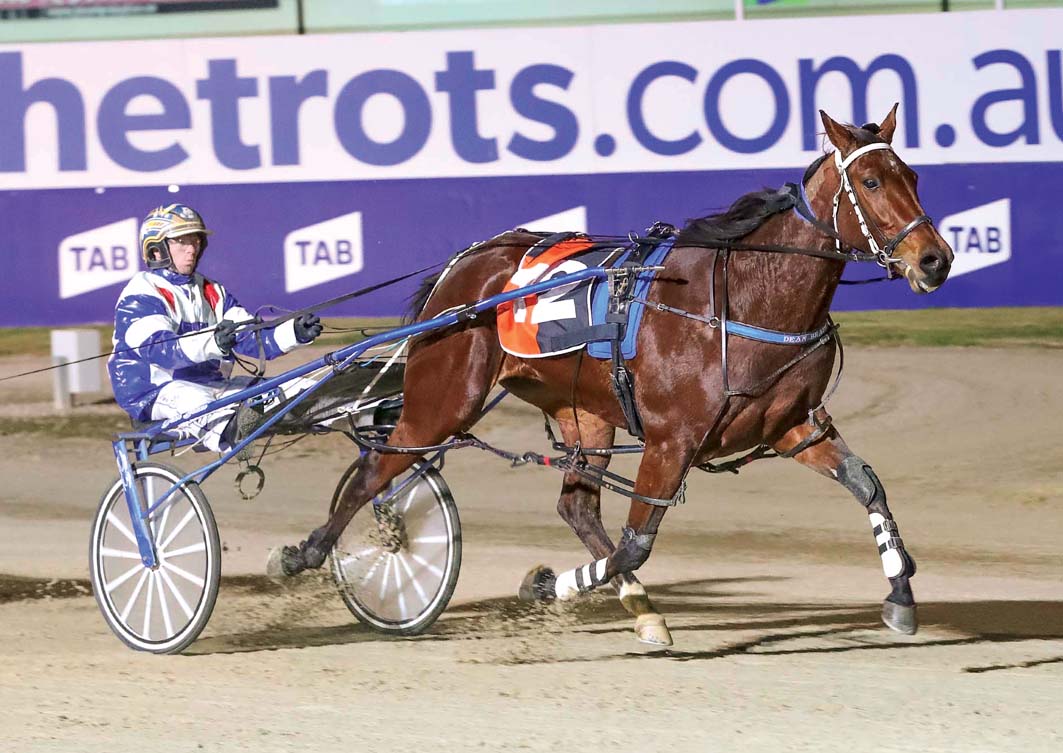 Hoping for a fairytale ending

CONNECTIONS of outstanding mare Carlas Pixel are hoping for a fairytale ending to her career. In foal to Bettors Delight, Carlas Pixel will make...

CONNECTIONS of outstanding mare Carlas Pixel are hoping for a fairytale ending to her career.

In foal to Bettors Delight, Carlas Pixel will make her swansong appearance in the Ladyship Mile in what doubles as her title defence.

Australia’s premier mares’ sprint, the Ladyship Mile is scheduled to be run at Tabcorp Park Menangle on March 2 as part of a phenomenal Miracle Mile card.

Capturing last year’s edition in 1:49.5, Carlas Pixel earned a berth in the $200,000 event with her victory in tonight’s Ladyship Cup in Melton.

“Knowing she is already in the Ladyship Mile makes it a lot easier to plan her preparation,” trainer Dean Braun said.

“She has the benefit of not having to go up for the heats, which means I can find a suitable race between now and the Mile closer to home.

“That said I don’t even have to race her if that turns out to be a better plan with her.”

First-up from an 11 week break, Carlas Pixel was driven to perfection by Mark Purdon to add another Group One to her tally.

Settled two-back along the pegs from her second row draw as Soho Burning Love led from the pole, Carlas Pixel was angled to the extreme outside on the home turn.

Unleashing a strong spring, the daughter of Courage Under Fire completed a metre-and-a-half win from Makes Every Scents, with Tell Me Tales a head away third.

“That was a sensational drive from Mark,” Braun said. “He had her settled in a good trail and found the opening when it presented itself.

“Even though she was first-up I knew she was fit enough to win with the right run and that’s what Mark gave her.”