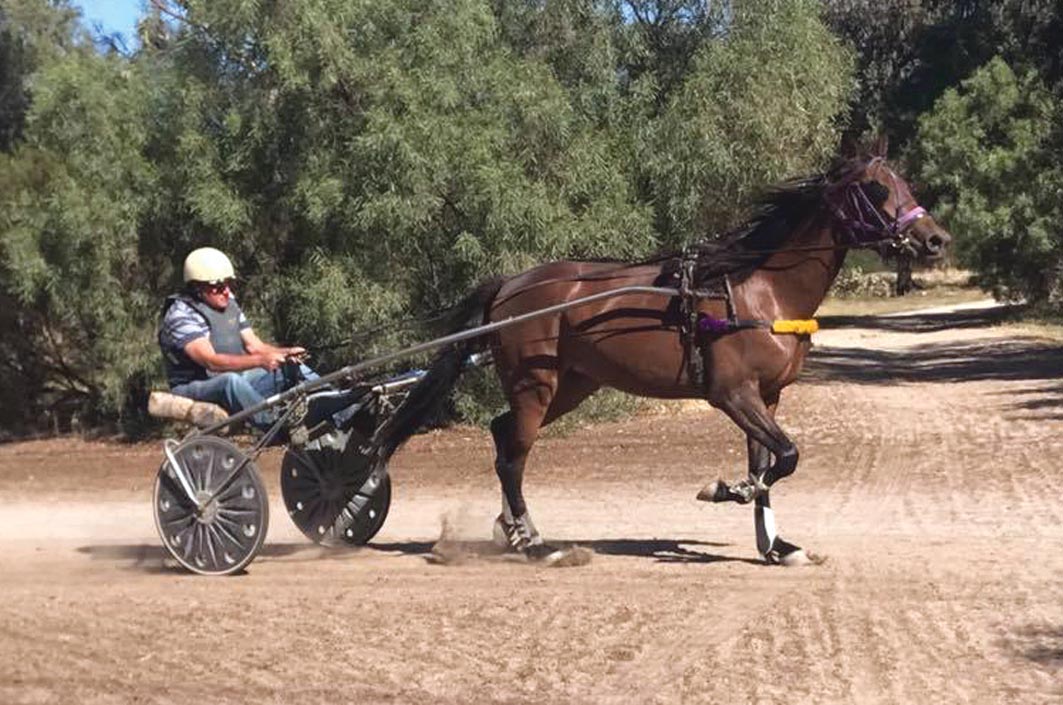 Hoping for a successful birthday Fling

POPULAR South Australian identity Kim Procter is hoping for a birthday to remember. Celebrating her ‘foaling’ today, Procter will be in search of the...

POPULAR South Australian identity Kim Procter is hoping for a birthday to remember.

Celebrating her ‘foaling’ today, Procter will be in search of the ideal present at Port Pirie tomorrow night.

Procter is a part-owner of Jealous Fling which is engaged in a Southern Cross Final.

Trained by Procter’s father Jeff, the three-year-old will compete against just two opponents.

Unfortunately for Celeste, as she is affectionately-known, one of those rivals is exciting trotter Kitsilano.

While Jealous Fling is yet to break her maiden from seven starts, Kitsilano boasts nine wins and three seconds from 15 outings. 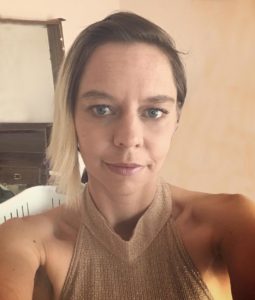 “It is fair to say we will be racing for second prize,” Procter said. “Kitsilano is a very nice filly.

“Celeste is feeling really good. She worked well on Sunday at Gawler with Mick Norman’s trotter.

“She doesn’t fast work during the week as she’s only little so we’ve figured out she can’t take too much work.”

Jealous Fling will begin from the pole, with Kitsilano drawn two and My Hips Dont Lie completing the field from three.

An even-money favourite, Kitsilano has an average winning margin of 29.2 metres.

Jealous Fling is the second elect at $14, with My Hips Dont Lie a $23 chance.

“We’re just hoping she can run a good race,” Procter said. “If for some reason she pulled off an upset it would be amazing and the perfect birthday present.

“We will see how she goes on the weekend, but the Trotters’ Derby at Port Pirie in mid June could be an option.”