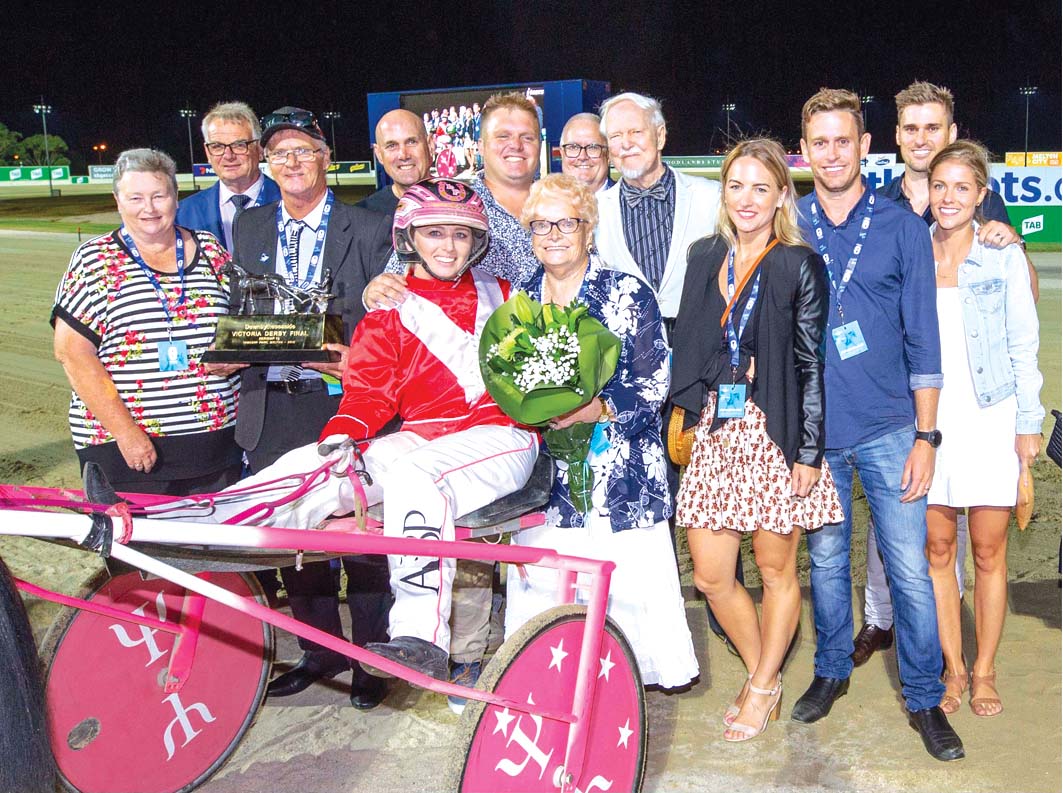 WITH eight Group Ones and almost $2 million in prizemoney across three superb nights of harness racing, Victorian trots will be in the spotlight...

WITH eight Group Ones and almost $2 million in prizemoney across three superb nights of harness racing, Victorian trots will be in the spotlight during the 2020 carnival.

Harness Racing Victoria has revealed a new-look TAB Summer of Glory schedule, which will include for the first time the Victoria Oaks heats and final.

The change aligns both Victorian three-year-old pacing classics, the Derby and the Oaks, with the TAB Summer of Glory carnival.

HRV has also increased the distance for both series, with the Derby and Oaks finals to be run over 2760 metres on night two and the heats over 2710 metres at Ballarat on night one.

Australasia’s richest trotting race, the $250,000 Great Southern Star, will now be on the third and final night of the TAB Summer of Glory carnival alongside the $500,000 Grand Circuit pacing classic, the A.G. Hunter Cup.

“Overall it’s an amazing line-up of racing right across the three nights, kicking off with Ballarat Cup Night, featuring the Derby and Oaks heats, as well as the Cochran Trotters Cup and of course the $110,000 Ballarat Cup,” HRV General Manager of Racing Steve Bell said.

“It will mean the Australasian trots spotlight will be on Victoria for this world-class carnival and we’re really excited by it.

“We’ve thrashed these changes out at length before moving the levers and feel they’re in the best interests of the TAB Summer of Glory.

“If you’re not innovating you’re going backwards. We’re keen to shake the product up a bit with some other big announcements in the not-too-distant future.”

Following the third and final night of racing the party will continue at the Inglis Complex, Oaklands Junction, on Sunday February 2 when the Australian Pacing Gold and Australasian Premier Trotting sales are conducted.