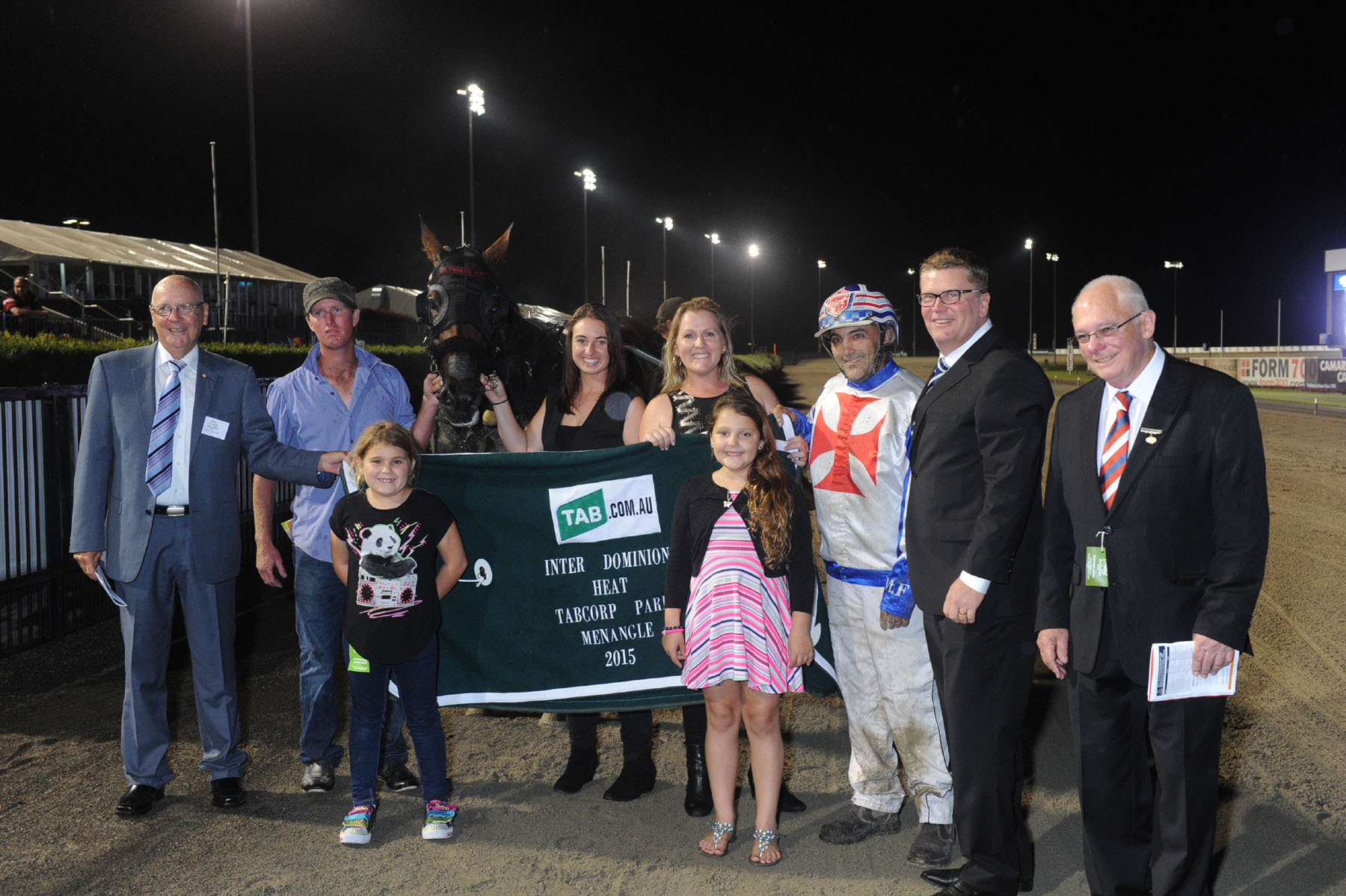 In a tradition that dates back 32 years, the Honouree is chosen for their lifelong contribution to the harness racing industry in general and the Gold Crown Carnival in particular.

Formosa will be formally inducted into the ranks of Gold Crown Honourees at a prestigious Mayoral Dinner, which is one of the social highlights of the 10-day long harness racing festival.

“When you look at the list of past Honourees I am sure most people will understand that I feel both honoured and humbled to be chosen,” said Formosa.

“When the Bathurst Harness Racing Club Secretary Danny Dwyer first asked me to accept the club’s nomination as Honouree I was in shock but now I feel just so proud to be chosen.”

“Michael Formosa is one of the unsung heroes of our industry and a wonderful supporter of our Carnival,” said Ms Clifford.

“He has also had more than 7000 race drives for 1178 wins and nearly 2000 placings, which means he has collected prizemoney more than 43 per cent of the time he has hopped in the sulky, which really is quite remarkable.

“As a trainer, he has won more than 800 races from just over 5000 starts – so you can see why Michael Formosa is a more than worthy addition to the ranks of the Bathurst Gold Crown Honourees.”