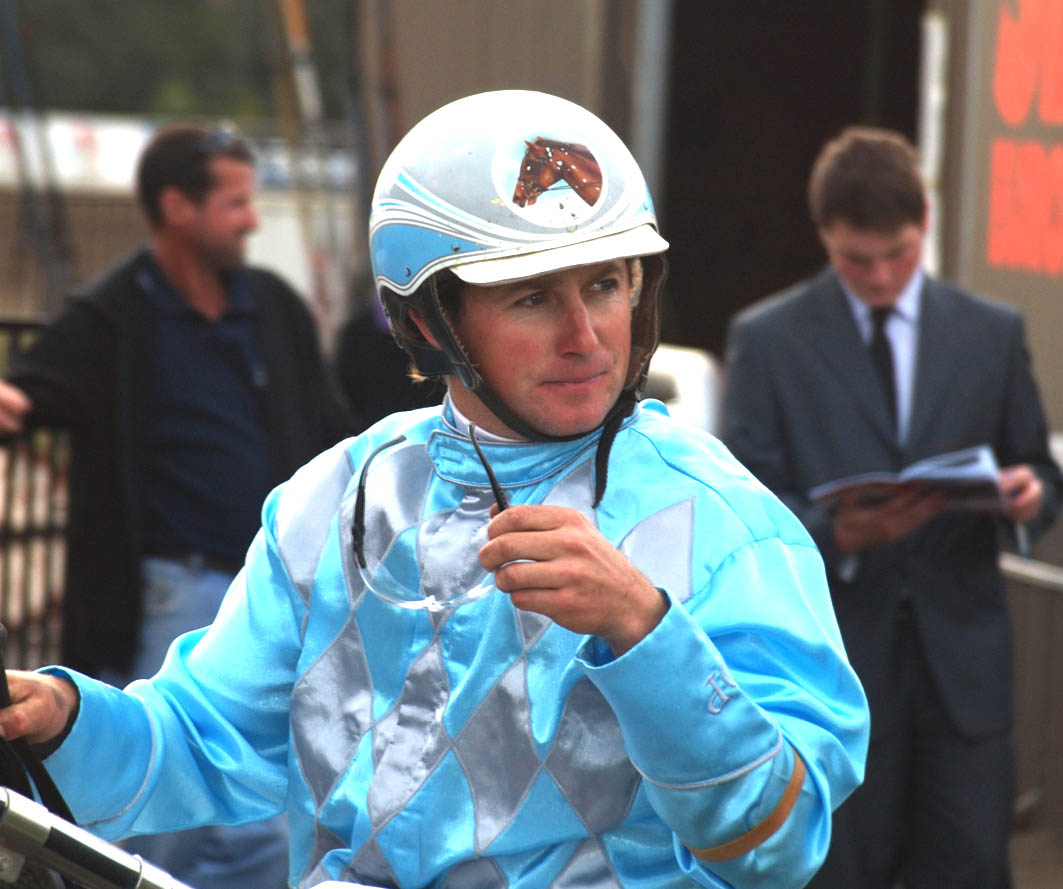 Picker is set to contest the second fillies’ qualifier with Ally Rogan, which will begin from the pole.

Kept fresh since her heat win three weeks ago, the daughter of Pet Rock is ready to run a solid race according the astute horseman.

“She’s only had one run since mid April, which was a Breeders’ Challenge heat, but she has had two trials and I’m reasonably happy with her,” Picker said.

“She is still on the way up, but is forward enough to let them know she is there.

“She has got the barrier to at least qualify for the Final and this run will have her cherry ripe for that.

“There is no doubt that whatever she does on the weekend she will be better by the Final.”

Picker believes Miss Halfpenny is the one to beat despite a difficult draw, while tipping consistent performer No Win No Feed to improve.

Miss Halfpenny will begin from the outside of the front row, with No Win No Feed directly on her inside in her debut for local horseman John McCarthy.

“Fitzy’s (trainer Paul Fitzpatrick) filly Miss Halfpenny is the main one,” Picker said. “She has been doing a good job, including finishing second in the Australian Pacing Gold Final.

“No Win No Feed always seems to be thereabouts and only needs luck to go her way to win a big one.”

What a difference 50 metres can make
Where have those 118 years gone?
Joe’s there for ‘the love of the game&...
A heart-felt “Thank you”
About author