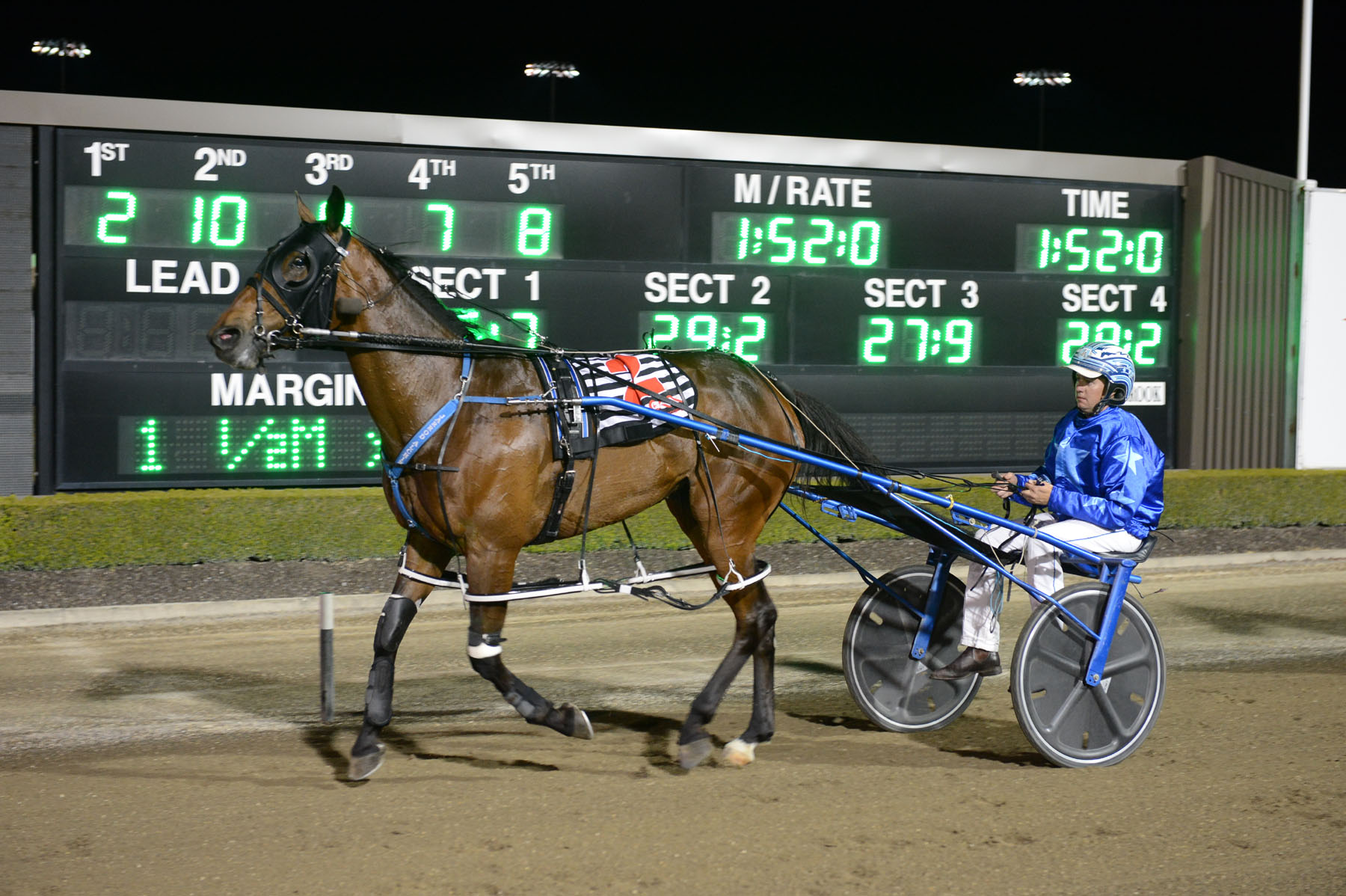 The successful combination of trainer Craig Cross and driver Luke McCarthy teamed up to grab two winners at Club Menangle on Saturday, with McCarthy recording the fastest time at the meeting in the second leg of his double. 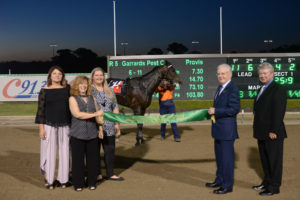 The son of Art Major, Admiral Bronski gave McCarthy the first leg of his double.

The six-year-old made the most of his inside draw to lead from start to finish, hitting the line in 1:53.2 seconds, 2.4 metres ahead of his nearest rival, Paul Fitzpatrick’s Lets Strike The Gold.

Recording back to back wins at Club Menangle, Admiral Bronski took his total wins to 19 from 66 starts.

However, it was the second leg of McCarthy’s double which secured the fastest time at the meeting when Mach Doro won in 1:51.9s.

Drawn as the widest runner, McCarthy had to settle towards the rear as the field set off at a blistering pace during the first quarter.

McCarthy waited patiently until midway down the back straight when he produced a surging run with the six-year-old gelding to lead the field as the runners entered the home turn.

Once he got his nose in front, Mach Doro opened up a gap and eased towards the finish line to score an easy win, finishing almost four metres ahead of runner-up Charlaval.

The five-year-old mare pulled out wide entering the home straight and gradually reined in the leaders to record her first win in 11 starts.

Ima Mystery Girl finished 1.5m ahead of the long-time leader Culinary Delight to claim her second victory at a Group level.

Ego’s aside – he’s ready for a b...
Top two-year-olds clash
‘Ultimate’ lesser lights get a chance ...
The calm before the storm for Luke
About author