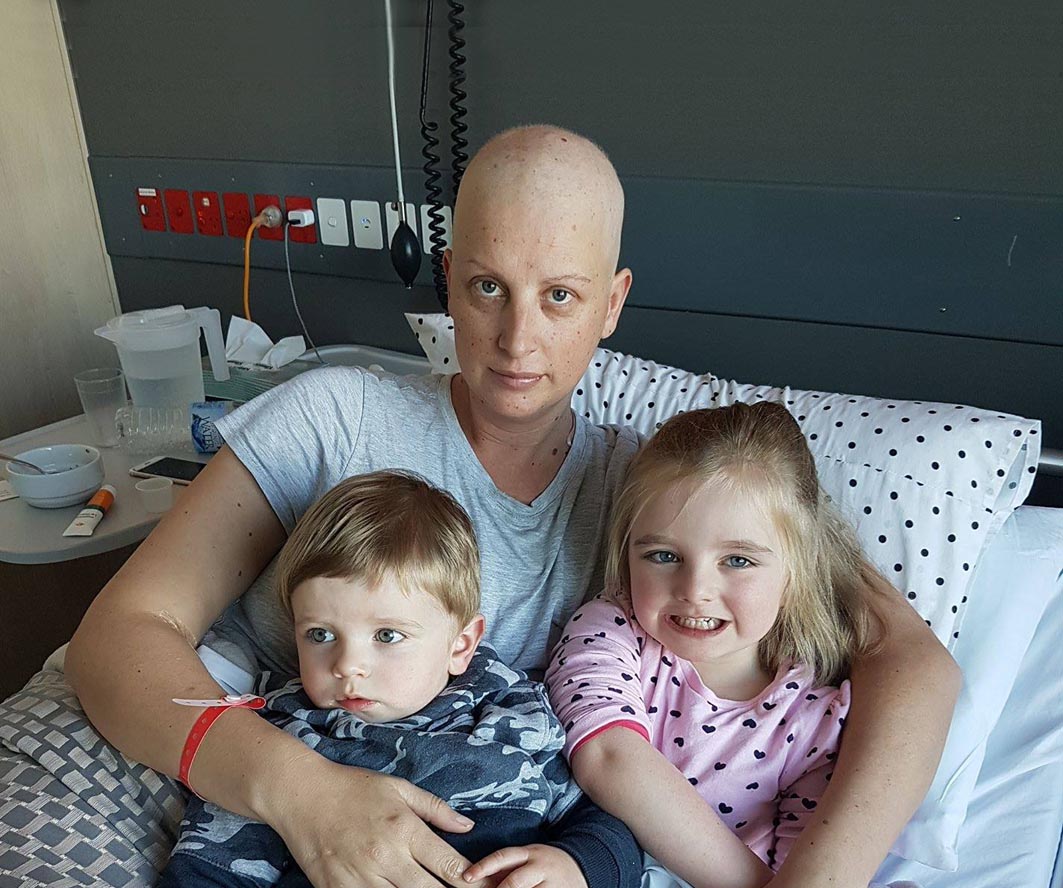 ALEISHA HAUSLER with her son Tyler and daughter Lacey

Aleisha Hausler2 Breast Cancer1 Ian Stanley1 Terang1 Victoria17
ONCE again the generous nature of harness racing participants has come to the fore. As they have on so many occasions, industry personnel are...

ONCE again the generous nature of harness racing participants has come to the fore.

As they have on so many occasions, industry personnel are emerging from across Australia to help one of our own.

On this occasion it is Aleisha Hausler – daughter of astute trainer Ian Stanley and sister of popular horseman, Michael Stanley – who is in need of assistance.

Four months ago the 33-year-old discovered a small lump on her breast, but didn’t think much of it.

In fact, Hausler would have gone about her merry way under the assumption the lump will sort itself out if it wasn’t for a lucky coincidence. 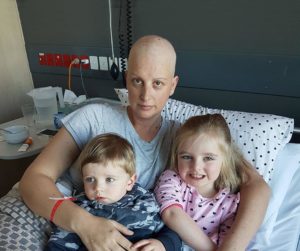 ALEISHA HAUSLER with her son Tyler and daughter Lacey

“I just figured it was a cyst or blocked milk duct and planned to wait to see if it went away,” Hausler said. “I pretty much dismissed it.”

As fate would have it, Hausler’s son, Tyler, had a doctor’s appointment for his immunisation boost, with the mum of three mentioning the lump as a passing comment.

To Hausler’s shock, the doctor’s response was a lot more serious than her initial blase reaction.

“When I mentioned it to the doctor he told me it was literally a matter of four to six weeks between it being terminal and treatable,” Hausler said.

“When I found it, the last thing I thought was I have cancer. It’s simply not something that crosses your mind.

“I didn’t feel sick, or that anything was wrong. I just had a small lump! If anyone finds even the smallest thing which doesn’t seem right, they should get it checked.

“Better to be overly cautious than forget it and be too late.”

Hausler was soon diagnosed with Stage 3 invasive ductal carcinoma, a cancer traditionally found in woman over 60.

Stage 3 breast cancer is a more advanced form of invasive breast cancer. At this stage, the cancer cells have usually not spread to more distant sites in the body, but they are present in several axillary (underarm) lymph nodes.

Hausler’s treatment has already included five rounds of chemo, with another three to come before she heads to Melbourne for surgery.

Due to her weakened state, Hausler has spent a couple of stints in hospital with dangerously low white cell levels, however, doctors are confident the treatment has resulted in the cancer shrinking.

That’s where the harness racing family comes into play, with donations pouring in at sub 1:50 rate!

Along with support from a GoFundMe page and local businesses, “Hausler’s Helpers” have come in the form of prizes, which will be auction online and during a family fun day at the Wheatsheaf Hotel in Terang on Sunday.

Some of the marquee items include: Flights and three night’s accommodation for two to the Perth Australian Pacing Gold Sale; A service of your choice from Goodtime Lodge’s stallion line-up; Scenic flights and lunch for five people along the Warrnambool shipwreck coast and 12 Apostles normally $3600; Service to Alabar’s top sire Grinfromeartoear and Geelong football jumper signed by Brownlow medallist Patrick Dangerfield.