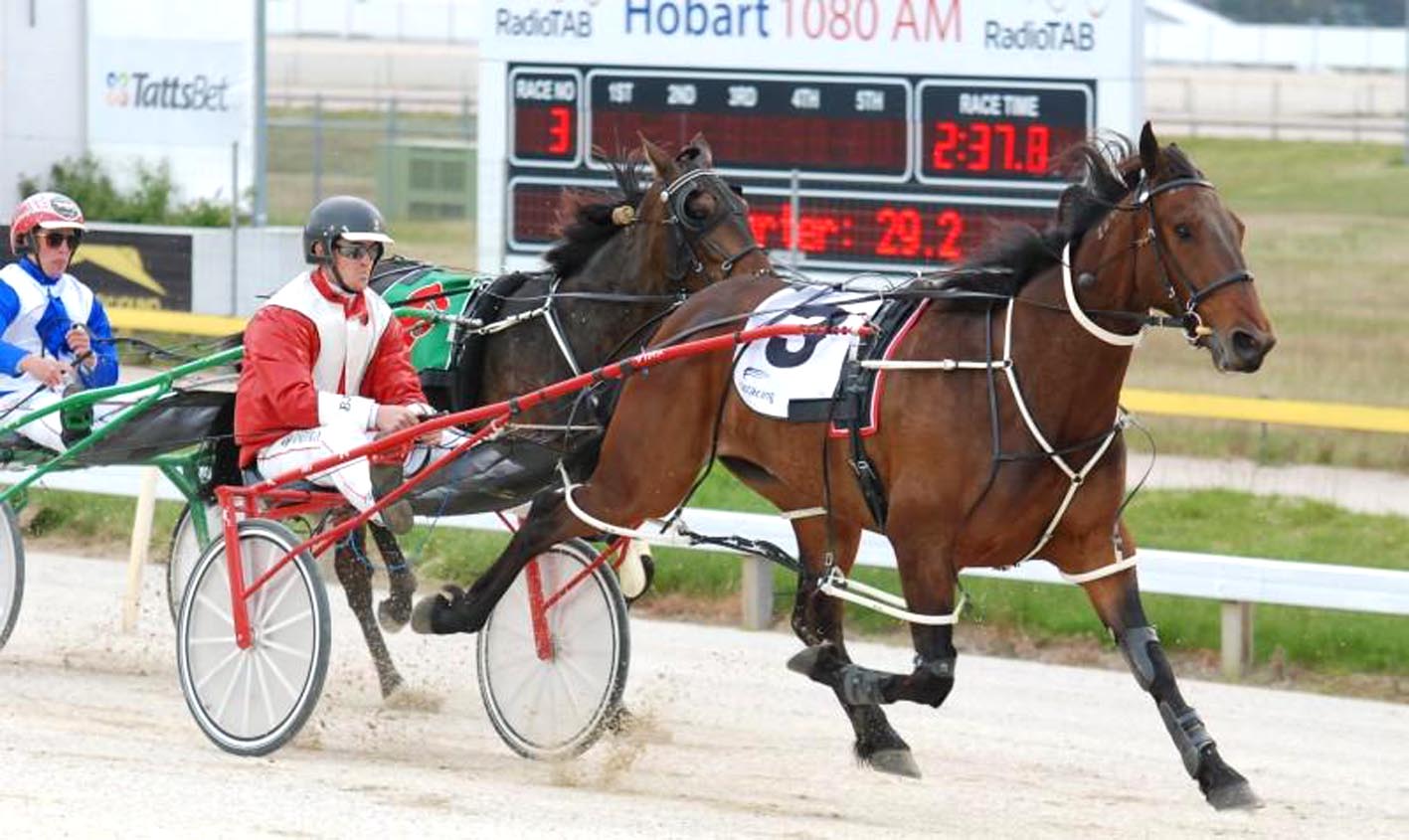 With the Perth Inter Dominion the main priority with Devendra, trainer Todd Rattray stated his preference is to bypass the Grand Circuit opener.

Devendra won two heats of the 2015 Inter Dominion before contesting the Western Australia and Fremantle Cups.

To his connection’s dismay, injury sidelined the son of Bettors Delight for 15 months.

Pleased with eight-year-old’s performance during his four comeback starts – which have netted a win and three placings – Rattray is confident Devendra is back to his best.

“His legs will always be a concern, so he will be managed as best of possible.”

Devendra will continue his march towards the prestigious Championship – which starts with heats at Gloucester Park on November 24 – when he contests a handicap in Hobart on Sunday night.

The gelding will begin from a 40-metre back mark over 2200 metres.

“I didn’t think he’d get 40 metres, but he did, so we’ll have to see how he goes,” Rattray said. “That kind of handicap over a short trip makes it very hard.

“He is feeling great within himself and will run a good race.”