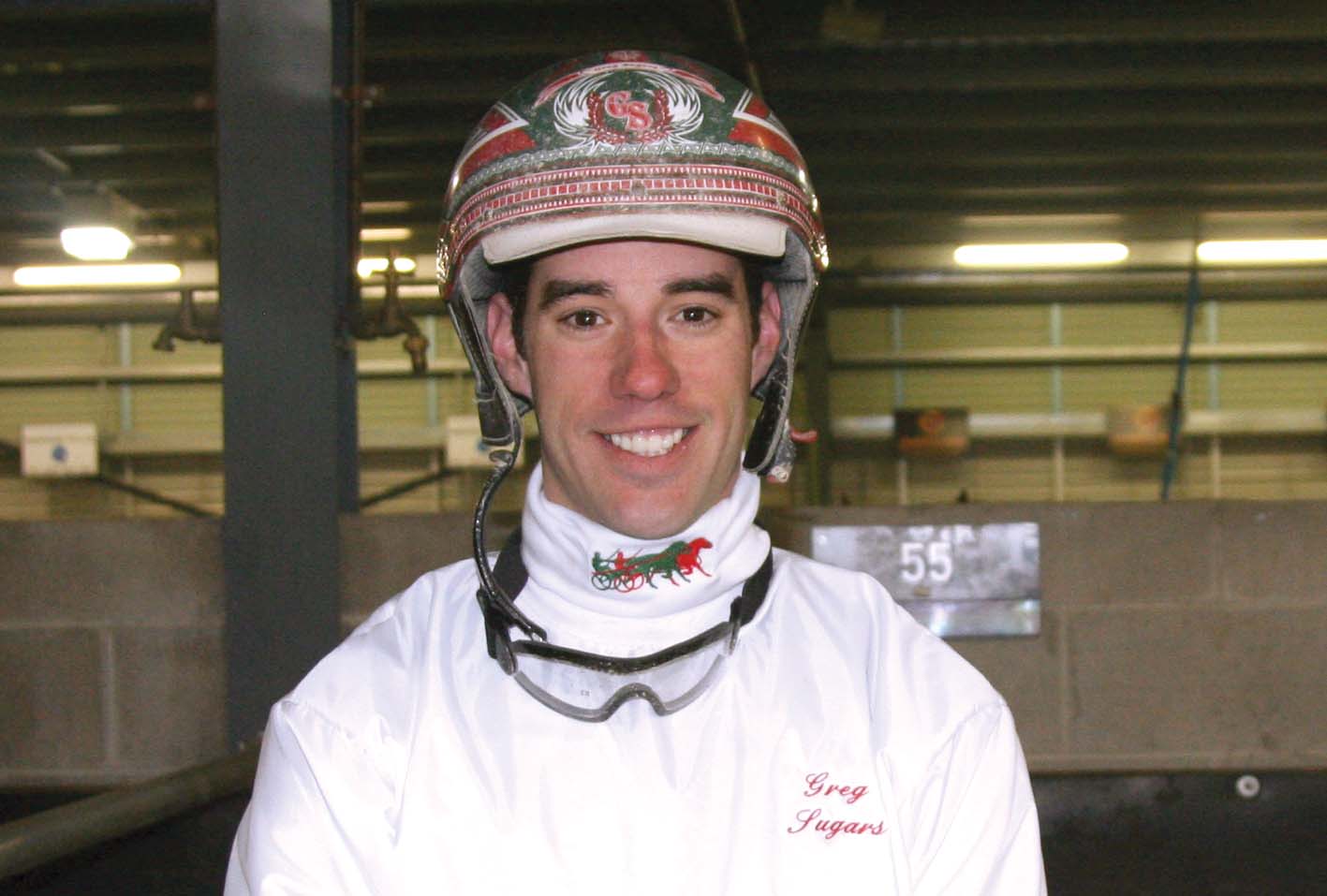 AS PROUD Victorians we will be following The Herald’s example leading into Saturday night’s Australian Drivers’ Championship at Globe Derby. With the nation fixated...

AS PROUD Victorians we will be following The Herald’s example leading into Saturday night’s Australian Drivers’ Championship at Globe Derby.

With the nation fixated on Phar Lap’s appearance in the 1932 Agua Caliente Handicap, The Herald prepared two headlines pending the result of the race.

If Phar Lap won “Australian wonder horse beats the world” and if he lost “New Zealand horse fails in Mexico”!

Although he is one of two reinsman wearing the Big V silks during the ADC, South Australians are quick to point out Greg Sugars’ origin when he wins at their premier track.

As such, we’ve got two headings ready – Victorian the best in Australia and South Australian fails at home!

When discussing his prospects and allegiance in the series, Sugars was more akin to Switzerland.

“I’m always a South Australian at heart but love my adopted state,” Sugars declared. “I’ve actually represented Victoria more times than anything if that counts.

“I’m looking forward to heading to Globe Derby as it is also a chance to catch up with some family and old friends.

“I’ve had a quick look at the fields and think I’ve got a reasonable card so it hopefully it turn out that way.”

Sugars will be joined by full-blood Victorian, Chris Alford, who is looking to successfully defend the title he secured in Tasmania last season. 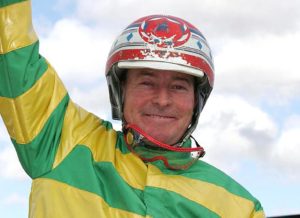 Alford boasts several strong chances throughout the evening, including Crazy Dave, which is trained by local rival, Dani Hill.

Another of Alford’s drives – Torque To the Starz – is prepared by Hill’s South Australian team mate, Ryan Hryhorec.

“It will be a good night and it is always great to catch up with everyone,” Alford said. “It would be nice to keep title for another year.

“I had a bit of luck last year and hopefully that can carry on for this year.

“I guess it will be mixed feeling for Dani and Ryan if I win with their horses!”