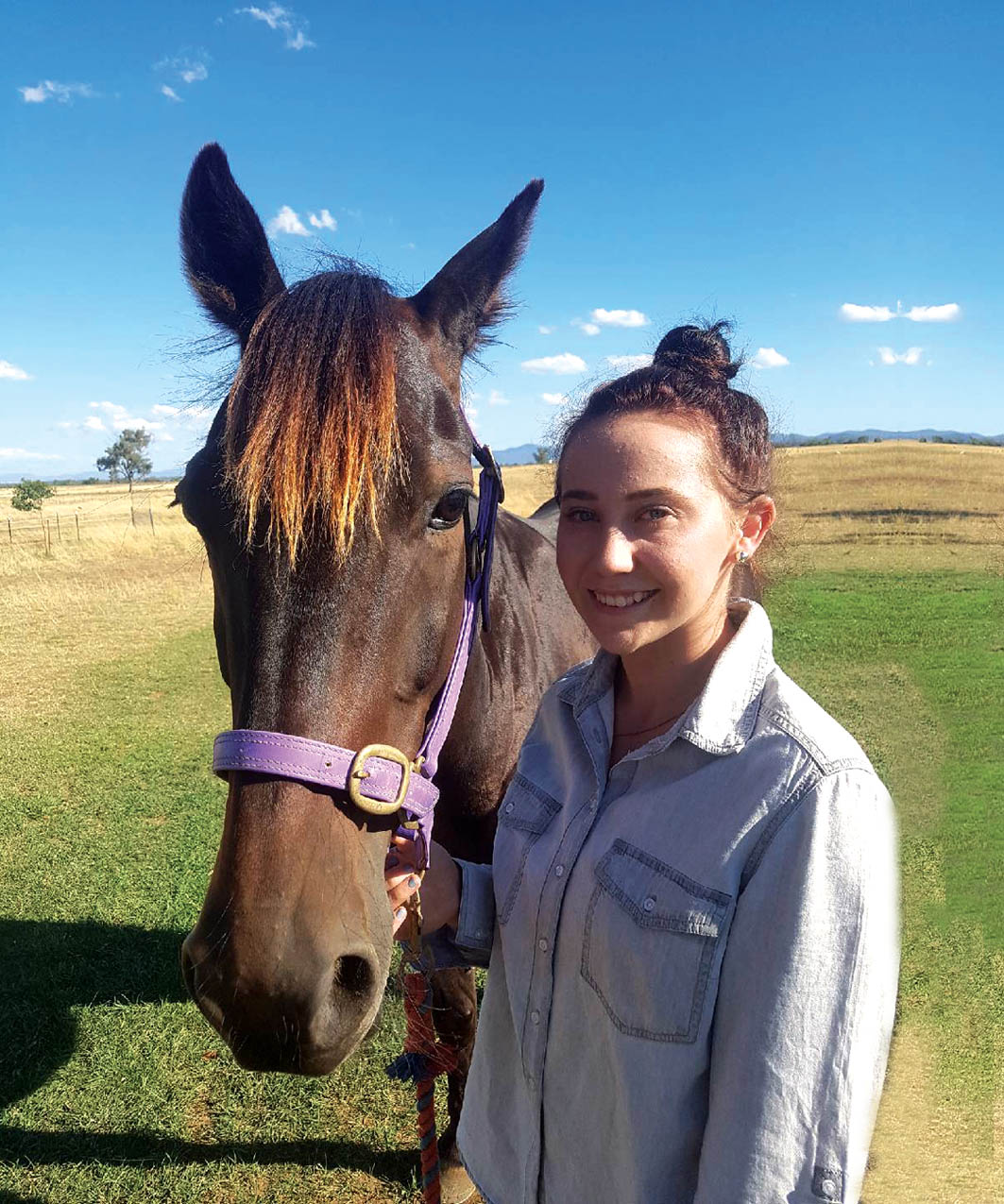 Ison excited ahead of debut

TOMORROW’S Inverell meeting will kick-start yet another youngster into the sport, and she has been counting down the days! A third generation participant, Tamworth...

TOMORROW’S Inverell meeting will kick-start yet another youngster into the sport, and she has been counting down the days!

A third generation participant, Tamworth reinswoman Emma Ison will make her driving debut, and in doing so, is the first of the girls from her family to compete at a registered program.

“I have been looking forward to this for ages,” Ison said. “I’ve always wanted to drive the big horses ever since I was little.”

The name Ison has been around in the mini trotting ranks for years as Sam, Ben, Tom and Emma progressed through the system to registered meetings.

Molly is also part of the mini trot squad.

Ison follows her late grandfather Sam Ison, and her father Andy in the industry.

As for her debut, Ison is pitted against her brothers Tom and Sam as she takes the reins behind Fear No Evil.

Tom will drive Sir Pickles Yumyum, while Sam is set to partner Bassey.

Ison has two drives on the card, both prepared by her father, with Franco Seville engaged in the final event.

“I love racing against my brothers,” Ison said “We do it in the trials so it will be great in a race.

“They have always been looking out for me – Tom gives advice – sometimes cryptic, but all good.

“I do feel a little bit intimidated as my brothers are so good at it.”

With Andy having three of his children in a race, Ison has predicted how her father will be feeling.

“I think he will be a little bit nervous,” Ison grinned.

Mare to earn her shot at the big time
‘Fabulous Five’ continues domination
Round one goes to Sydney sidekick!
Sassy too slick in Open Pace
About author