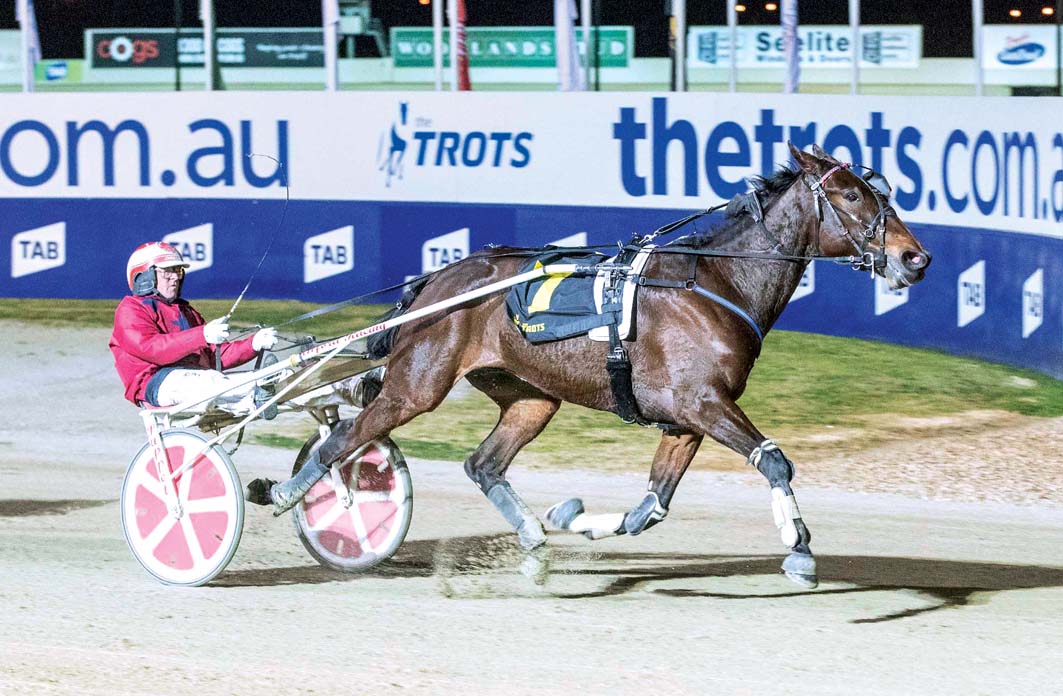 It would be silly to waste the opportunity

Dropped the racing calendar in 2012, the Trotters’ Inter Dominion is scheduled to return to the fold in December.

As such Kheiron will have “about a month” off before being aimed at the Championship.

“I wouldn’t normally think of putting him in the Inter Dominion as a raw five-year-old, but it would be silly to waste the opportunity of trying to compete in the series given it is in Melbourne,” Lane said.

“He will go to the paddock now and spell for about a month and hopefully he can improve that little more next time in.

‘He’s shown natural progress over the last three seasons, not only in ability, but he is heavier too which puts in good stead for next 12 month.”

“I felt he had a bit on those tonight, but he had to get out there and get the job done,” Lane said. “He won the Sires’ last month and to pick up a race like this is the perfect way to end his season.”