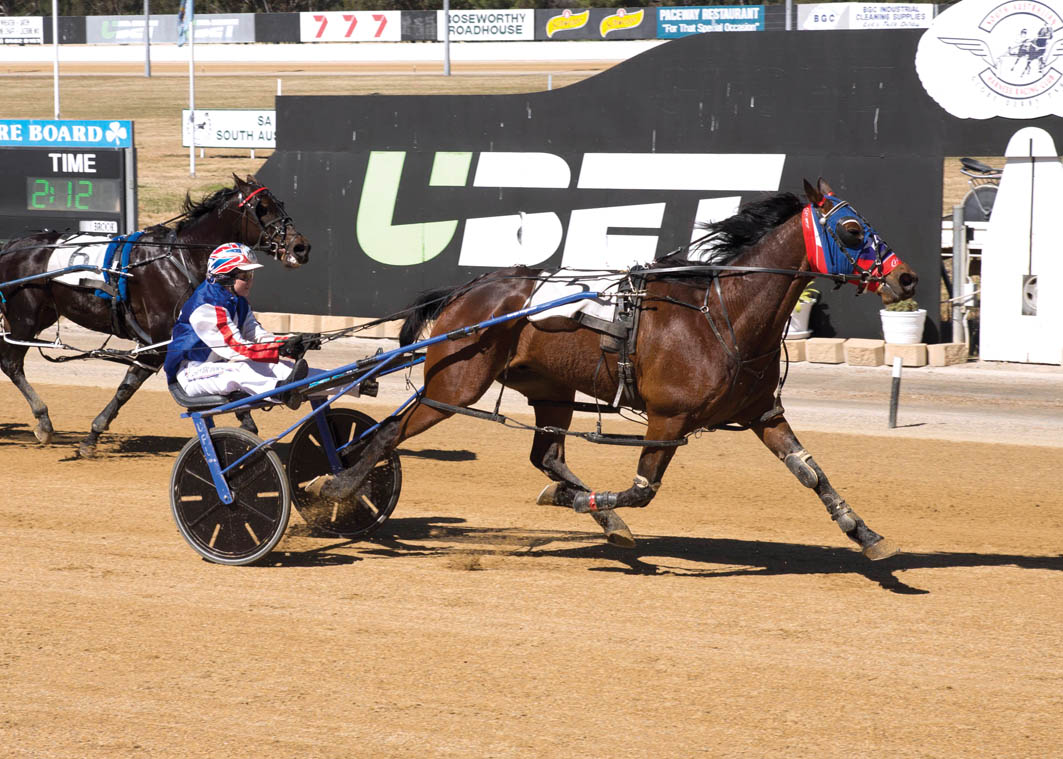 It’s all or nothing – no in between!

IF EVER there was a horse which is a pure case of ‘hit or miss’ it has to be Celestial Daybreak. Having his seventh...

IF EVER there was a horse which is a pure case of ‘hit or miss’ it has to be Celestial Daybreak.

Having his seventh start for the season, Celestial Daybreak scored at the massive odds of $125.50 on the local tote.

The Shane Loone-trained gelding was $126 shot on interstate totes.

A key factor to the Celestial Daybreak’s long odds is his habit of winning or finishing towards the tail of the field.

Last season the son of Dawn Ofa New Day has 36 starts for six wins and no placings.

From his seven outings this term Celestial Daybreak has a win, and you guessed it, no placings!

“He never seems to run a placing,” Loone said. “He likes to win or do nothing.

“Every time he goes around he is an outsider, which I guess is because of his racing record.”

Angled three-wide on the home turn Celestial Daybreak sprinted to a five-and-a-half metre win from the pacemaker, with Arambi Star four metres away third in 1:58.4 over 1800 metres.

“Driving him quiet instead of charging out at the start was the key to the win,” Loone said. “His run last week was good and I felt he was in with a chance if he got the right run.

“It was a perfect drive from Kaela and she got him to the line well.”

No ‘blues’ with this Green
Sad passing of former top racehorse and sire
Another upset on the cards?
Reminiscent of the beloved halcyon days
About author