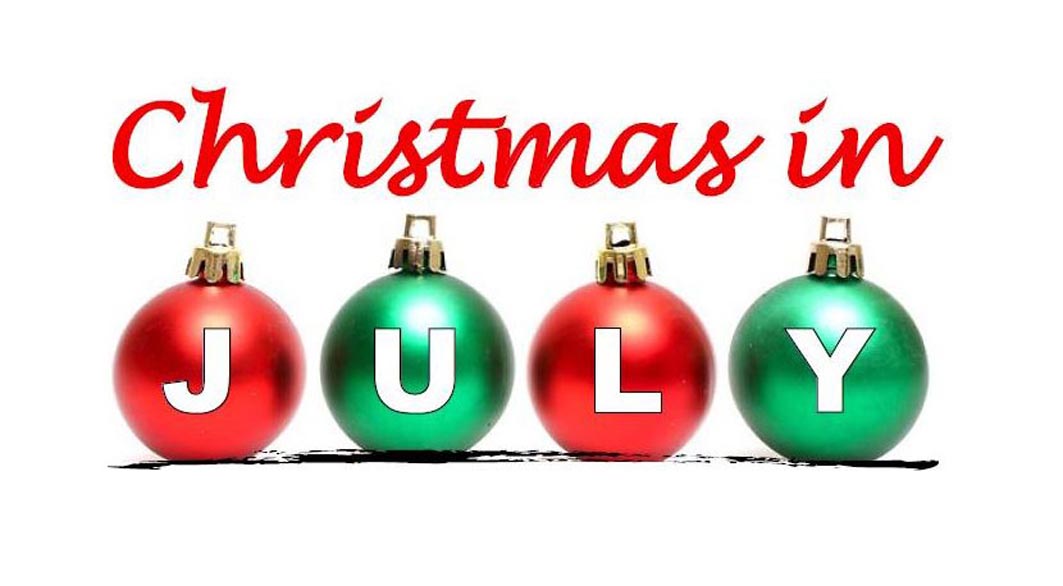 IT’S not difficult, in fact it’s quite simple, to understand why this is Emma Stewart’s favourite time of the year. In what has become...

IT’S not difficult, in fact it’s quite simple, to understand why this is Emma Stewart’s favourite time of the year.

In what has become Christmas in July for the record-breaking horsewoman, Stewart has rounded out the pacer’s division of the Empire Stallions Vicbred Super Series the same way she started it – with pure domination.

Beginning with the heats, Stewart’s squad won 16 of the 22 qualifiers over the three age groups.

Of the six they didn’t win, Stewart’s runners finished with four seconds and a third.

Moving into the semis, Stewart’s stable captured eight of the 12, while the other four semis netted two seconds and a third.

Then there are tonight’s Group One Finals at Tabcorp Park Melton.

For the record, Stewart qualified two runners of the ‘sixth’ Final, but had to scratch the pair after they pulled up worse for wear from their semis.

“This is my favourite part of the year,” Stewart said. “I absolutely love the Vicbred scheme.

“About 90 to 95 per cent of the stable is Vicbred, with the balance pretty much New South Wales bred.

“The beauty about the Vicbred is by the time you add in the bonus from a first win, you pretty much get your purchase price, providing it’s not a high end buy, back straight away.

“With the team predominantly Vicbred this is obviously a time of the year we look forward to and take a big swing at.”

Stewart’s latest set of Group One winners are Kualoa and Centenario in the two-year-old Finals, Poster Boy and Speak No Evil in the three-year-old Finals and Tell Me Tales in the four-year-old mares’ category.

Mark Pitt partnered Speak No Evil, while Chris Alford drove the other four.

Set to give each runner an easy week, Stewart will then decide which will tackle next month’s Breeders’ Crown.

“Most of them are Crown eligible, but no decision has been made on who will go towards it and who will head to the paddock yet,” Stewart said.