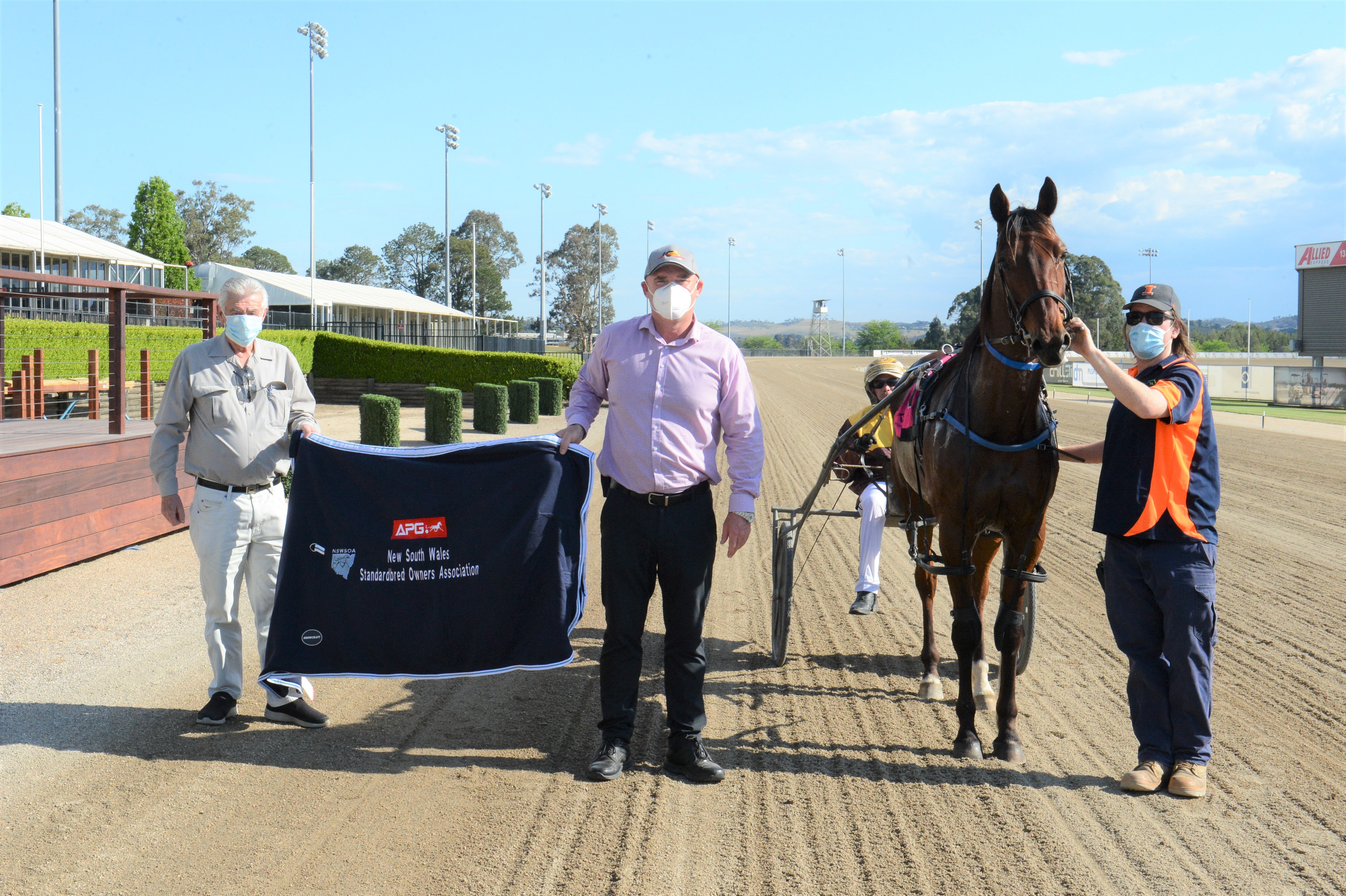 I Am Serengeti will be one of several plum drives for Jack Callaghan at Menangle today.

Jack gets shot at launching US mare’s career Down Under

EXPERIENCE counts for a lot in harness racing.

And with trainer Belinda McCarthy and husband/reinsman Luke away campaigning in Queensland, former Hunter Valley reinsman Jack Callaghan is getting plenty of extra time on the Menangle track.

The son of ace Morisset horseman Mark Callaghan, Jack made the tough decision to head for the Big Smoke and began working for ‘Team McCarthy’ at Cobbitty more than 12 months ago.

That meant he has gained experience driving some of the best horses in training and also gave Belinda the opportunity to use his young driver’s claim on some of their horses looking to get starts in easier races.

Yet young Jack has also had the chance to sit behind the likes of King Of Swing, Alta Orlando, Expensive Ego and some of their other stars now away racing in the Sunshine State.

That gives Jack the chance to steer some of the lesser lights of their team at Menangle today, where he will drive two favourites for McCarthy and another one for Sydney’s other in-form stable, Jason Grimson.

One of those, former American square-gaiter Aldebaran Revani will attract plenty of interest on today’s program as the mare has her first start in Australia and boasts two wins from 10 starts in the US.

Not seen at the races since October last year, Luke McCarthy took her to Menangle two weeks ago where she showed there were some promising signs of what’s to come when she finished third in a five-horse trotters’ mobile behind two of our current stars Tough Monarch and Drop The Hammer.

Perfectly-drawn in gate four today, she has been installed as a $1.80 favourite with Callaghan given the task of opening her Australian account.

Belinda has also used Jack’s young driver’s claim to get Imperials Gem into Race 4, where she is also listed as the early favourite.

Also a newcomer to the stable, Imperials Gem hails from the Riverina and has had just one run for McCarthy, finishing sixth at Newcastle just over a week ago when she was trapped wide, forcing Callaghan to restrain her to near the tail of the field before finishing fifth, beaten four metres behind Aalesund.

Imperials Gem should be improved by that run and will be looking to finish over the top of her rivals today.

Callaghan’s third big chance will be I Am Serengeti, the $2.50 favourite trained by Grimson in Race 6.