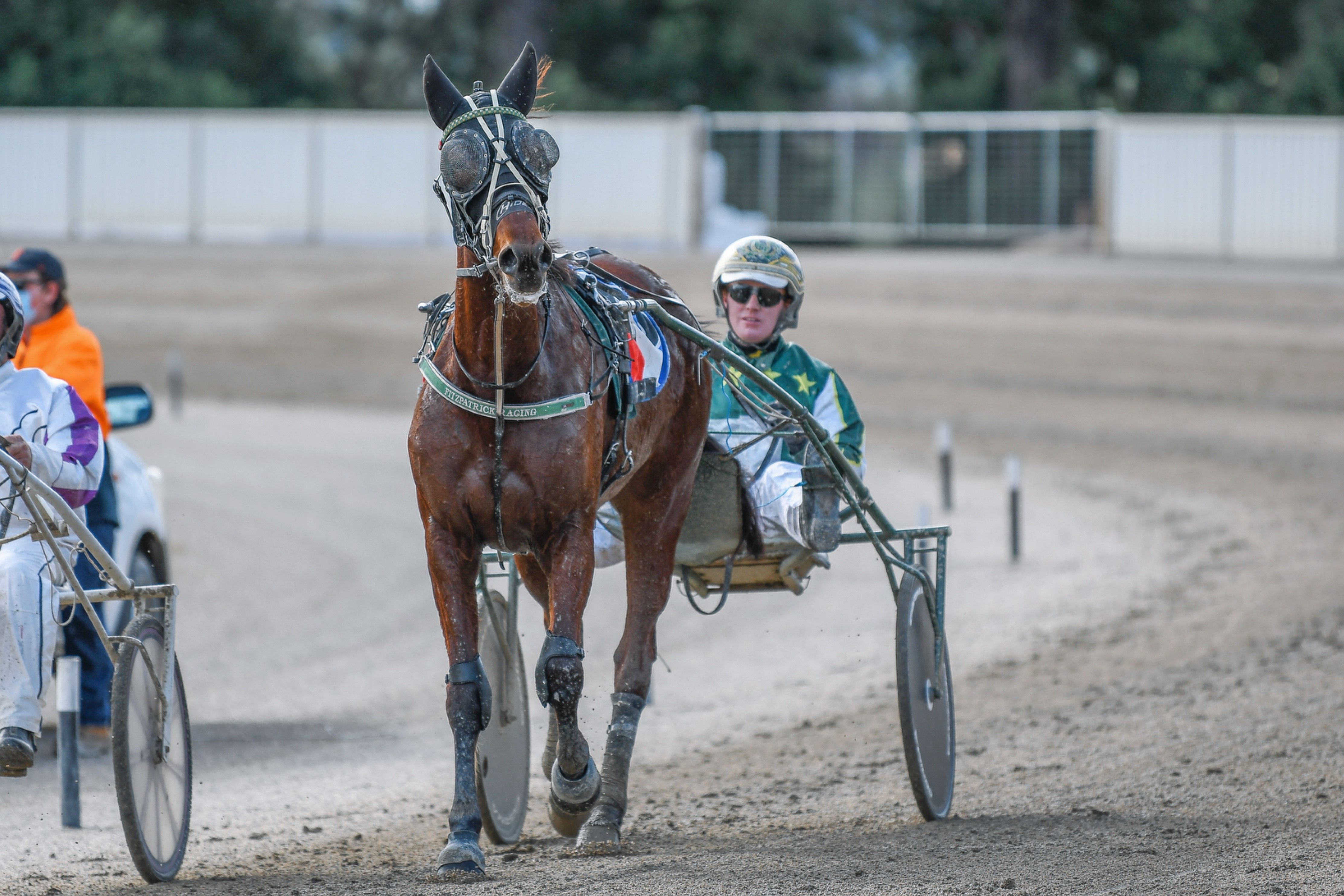 Talented mare Moment In The Sun is just one of Jack Trainor's many chances at Menangle today.

Jack Trainor20
JOINING the ranks of Sydney reinsmen was one of the toughest calls of his life. And former Kiwi reinsman Jack Trainor admits those first...

JOINING the ranks of Sydney reinsmen was one of the toughest calls of his life.

And former Kiwi reinsman Jack Trainor admits those first few months driving in Sydney was a tough ‘gig’ for a boy from deep in the south of New Zealand’s South Island.

Now Trainor admits he is here to stay, loves the competition at Menangle and has just enjoyed the most successful season of his career.

Landing 80 winners for the season which concluded last week, Trainor was ‘rapt’ to post a personal best while working for the Blake and Lisa Fitzpatrick stables and driving freelance for a stack of other trainers as well.

“I bought a one-way ticket here when I made the decision to try my luck in Australia and although I struggled with it, at first, I’m glad I stayed and so many trainers have given me a chance,” said Trainor, who heads for Menangle today with six good chances on the nine-race program.

Trainor says it was champion reinsman Dexter Dunn, now campaigning with great success in the US, that lured him to Christchurch and showed him the ropes in harness racing.

He then spent lengthy stints working for gun New Zealand trainers Paul Court and Cran Dalgety before deciding the time was right to make the move to Australia.

Again he mixed in the right circles with trainers like Shane Tritton and Kevin Pizzuto giving him opportunities before he eventually found a happy home with the Fitzpatricks.

With a winner every six drives and a placegetter percentage of about one in every four drives, it is no surprise trainers are now queuing up to book his services.

He has three drives for Malcom Locke today, including the $2.75 favourite Tungsten Terror in Race 2, who is first-up from a spell but does have the benefit of two recent Menangle trials to prepare him for a first-up win.

Jimmy Locke (Race 6) and Ideal Warrior (Race 9) are his other hopes for the in-form Locke.

Trainor will quietly fancy his chances with wayward square-gaiter Moment In The Sun ($26) in Race 1 while Blake Fitzpatrick also has him aboard Wow Hes A Rock Star in Race 3 against a handy field of two-year-olds.

Yet another trainer, Cameron Ross, has also jumped on the Trainor bandwagon and offered him his first drive on the well-performed former Riverina gelding Some Waratah, listed as a $17 chance in early markets for Race 4 today.

TRAINOR, REESE STEAL THE SHOW
One more major hurdle awaits Trainor
Trainor, Grimson on the crest of a wave
Ready to salute at The Big M
About author