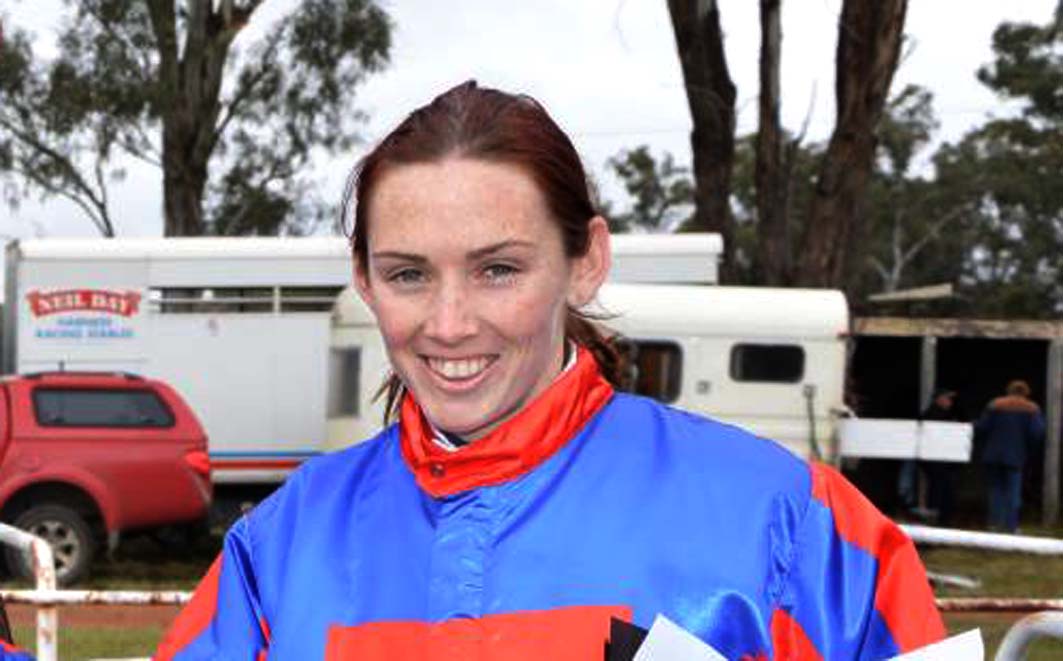 Keeping it in the family

ONLY a few days after dominating the Dubbo program, the Turnbull tribe have set the mantle during another local meeting. Just to recap, seven Turnbulls...

ONLY a few days after dominating the Dubbo program, the Turnbull tribe have set the mantle during another local meeting.

Just to recap, seven Turnbulls made their way into the winners’ circle during Dubbo’s 10-race card.

Led by Steve, the crew include his children Amanda, Josh, Mitch and Nathan along with his sister-in-law, Wendy, and her son Jason.

Heading to Bathurst last night, the Turnbulls won three of the six races.

Amanda opened the family’s account when she trained and drove Obi One to an impressive victory.

Making his Australian debut, Obi One trailed the leader from barrier three before bursting to a 23-and-a-half metre win from Roger That, with Our Uncle Jim 12-and-a-half metres away third.

Amanda was then relegated to second when her Aunt and cousin scored with Rock Bottom.

Trained by Wendy and driven by Jason, Rock Bottom beat the Amanda-reined Aintnobetter by a neck.

Amanda was the bridesmaid again later in the evening when the middle pin of a family trifecta.

With each runner trained by Steve, Mitch was triumphant with Smithstars Lexus as his sister and father filled the placings.

The trifecta falls short of the family’s record, with members of the clan filling the first five placings in a race at Bathurst in December 1988

In what remains an Australian record, Cindy led the way from her father, Tony, and brothers, Steve, Craig and Greg

“It was a good night out for the family,” Steve said. “The winners were spread around and it worked out well.”