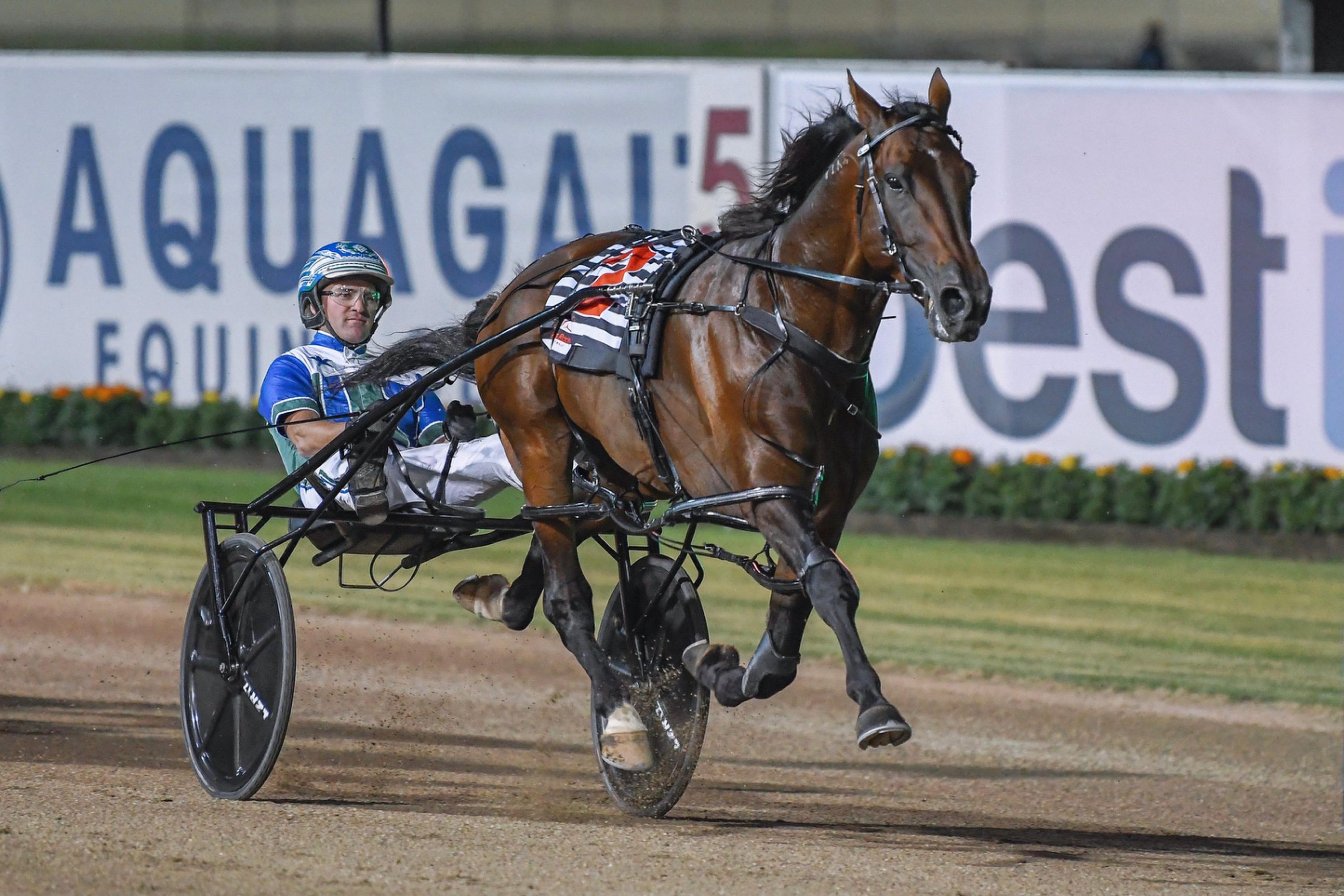 KING HAS HIS RIVALS IN ‘CHECK’

King Of Swing24 MM Sprints1
DEFENDING two-time Miracle Mile champion King Of Swing cleared his first hurdle, with room to spare, when the draws for this weekend’s Allied Express...

DEFENDING two-time Miracle Mile champion King Of Swing cleared his first hurdle, with room to spare, when the draws for this

Chasing a place in history by becoming the first horse to win three Miracle Miles, Luke and Belinda McCarthy’s champion pacer has

drawn ideally in gate two for the second of the $100,000 sprints, which guarantees a berth in the Miracle Mile to the first two across

Polemarker The Black Prince gets a serious shot at qualifying as well as he is certain to take the trail behind King Of Swing, who

has rarely been beaten when he leads in any race.

The first of the $100,000 sprints will be no less exciting with McCarthy’s talented pair of Spirit Of St Louis and Expensive Ego poised

to fight it out with the likes of Zeuss Bromac, Line Up, Triple Eight and Majestic Cruiser.

“Expensive Ego pulled up well and last weekend’s defeat, well, that style or racing just did not suit him,” said the star reinsman.

runs were amazing and I’m happy to let the horse do the talking this weekend.

“The King is great. He and Spirit Of St Louis had a trial on Friday and they worked really well.

up to the challenge.”

With no Lochinvar Art there to contend after he was sent for a spell, Team McCarthy looks on track to get at least three runners

into the Miracle Mile.

Fields for the two sprints, in barrier order, are: