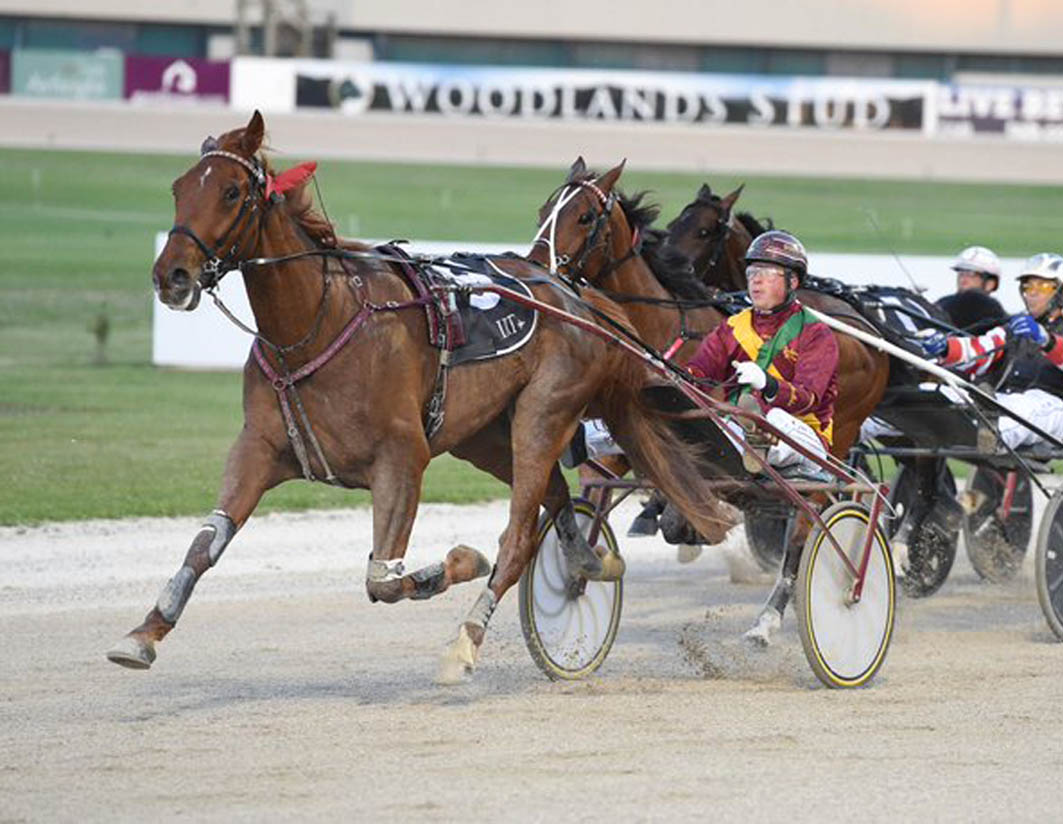 A SUPER start to the series has seen Paramount King’s Inter Dominion odds plummet. Successful during the first round at Alexandra Park last Friday...

As such the John and Josh Dickie-trained trotter is the joint leader with Majestic Man on 25 points.

Reacting to Paramount King’s form TAB Fixed Odds have cut the gelding’s price considerably from his opening quote of $71.

The biggest firmer of the Championship, Paramount King is now at $7!

Majestic Man has also tightened from $9 to $3.50 joint favourite with Marcoola, which has eased from $2.50.

Among the pacers, A G’s White Socks has also had his odds slashed.

With $35 offered for the gelding leading into the time honoured event, A G’s White Socks is at $4.50 on the strength of his two heat victories.

Also undefeated from two qualifiers, Ultimate Sniper is listed as the $2 favourite, in from $5.

Cruz Bromac – a stablemate of Ultimate Sniper – splits the pair at $4.