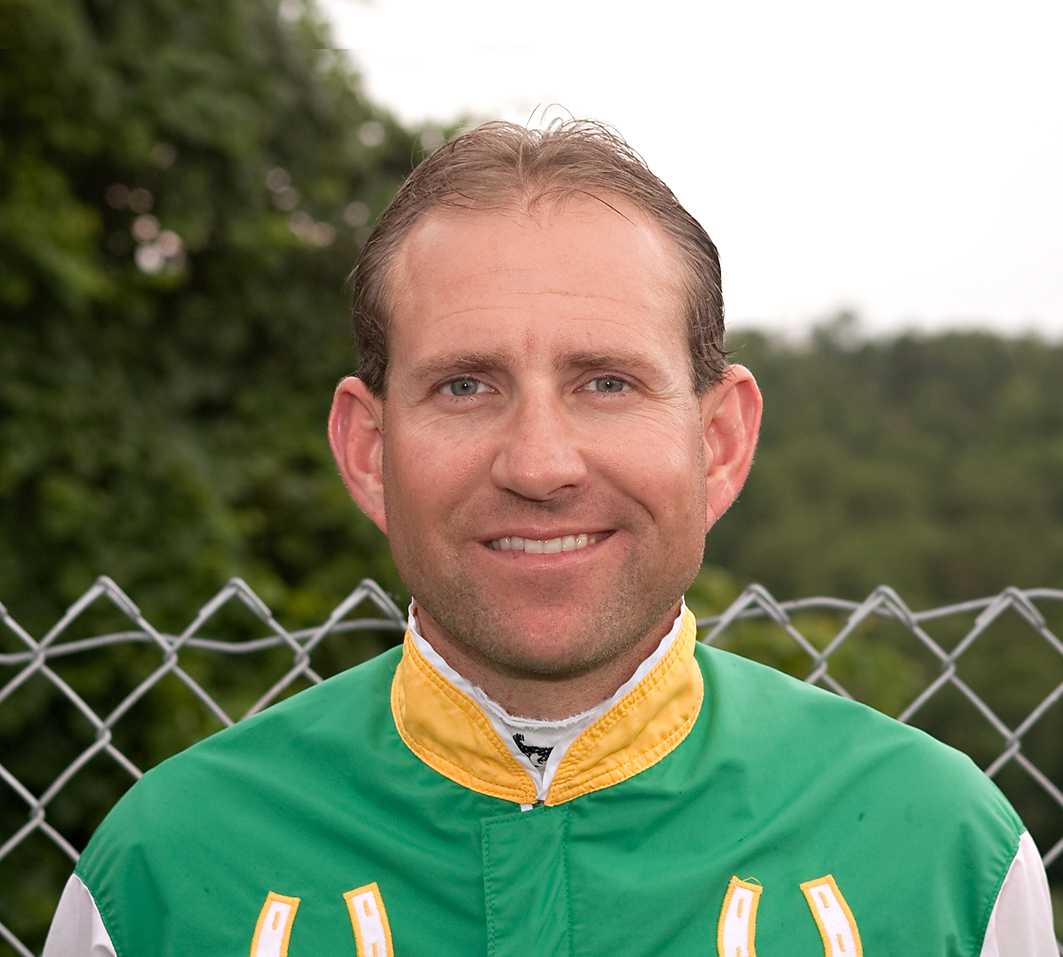 Kiwi ready to break US maiden

THE Meadows-based trainer Randy Bendis dabbled in the international standardbred market years ago, but drifted away from imports. Now, he’s back. “The American dollar...

THE Meadows-based trainer Randy Bendis dabbled in the international standardbred market years ago, but drifted away from imports. Now, he’s back.

“The American dollar is very strong compared to what it was,” Bendis explained. “You can buy more for less overseas.

“When horses make over a certain amount in New Zealand, they can never go back down in class. The connections get a little frustrated and look to sell.

“We’ve had luck there in the past, and we figured we’d take another shot.”

The result: Late last year, Bendis and Jack Piatt purchased Rycroft, which will be seeking his first US win during tomorrow’s action-packed card, which is flush with wagering opportunities and St. Patrick’s Day activities for fans.

A seven-year-old gelding with $113,078 in earnings, Rycroft hit the ticket his first two starts for Bendis — the second with the addition of Lasix — but was perhaps strongest in his most recent outing, when he finished a rallying fourth after dropping back to last.

“That was definitely his best effort,” said Bendis, who ranks second in 2018 wins at The Meadows behind only Ron Burke.

“He was six or seven high in the last turn. He’ll like it when they start going more early. He likes to hunt rather than being hunted.”

Complete with Hollywood looks
Just wouldn’t be the same!
Trainer suspended for cobalt
Win a share in two yearlings
About author