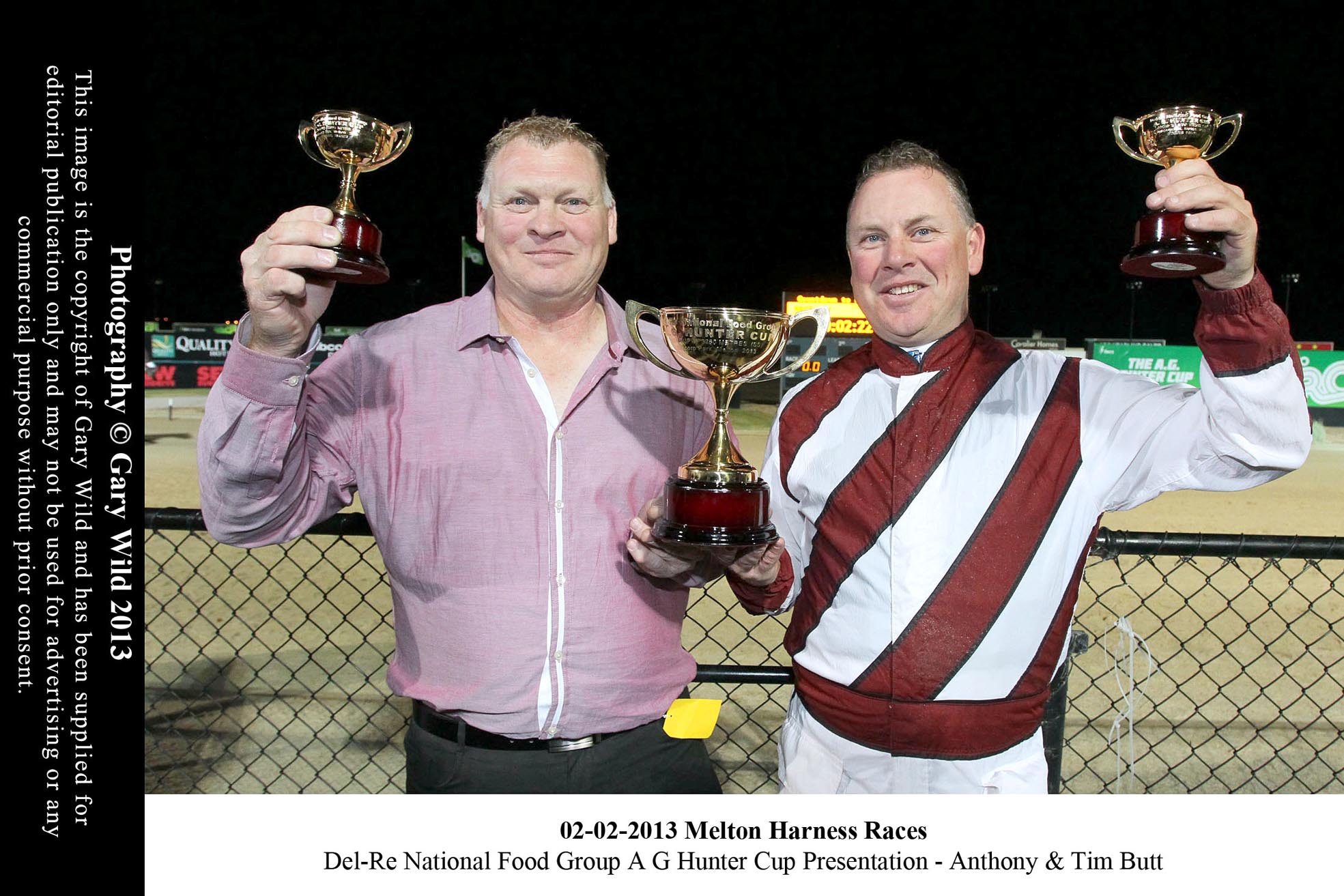 That’s the light-hearted reasoning behind Tim Butt’s decision to move his operation and family to Australia.

One of New Zealand’s most successful horsemen – who has won a host of majors on both sides of the Tasman – Butt will begin his transition at the end of the month.

“I make that many trips over there, I’m practically half Aussie anyway,” Butt said. “It will be a permanent move as there are more opportunities in Australia.

“It is becoming pretty stagnate in New Zealand, whereas in Australia you can travel to the various states for more options if you have the right horses.”

Beginning with a small team in Victoria in preparation for the Pacing Cup on October 14, Butt will eventually move his squad to New South Wales.

Butt plans to increase the numbers once settled in Menangle, while also maintaining a stable on the Shaky Isles.

“I will head to Melbourne in a fortnight with a boutique team,” Butt said. “We’ll stay there for six weeks to get through the Victoria Cup Carnival.

“After that there is the New Zealand Cup Carnival back home and the Inter Dominion in Perth.

“Any decision of those will wait until after the Victoria Cup.

“I will have a training partner looking after the stable of about 15 to 20 horses in New Zealand, while my family and I work about the same number in Sydney.

“From Sydney we can travel down to Victoria or up to Queensland depending on where the right races are.

“I have got a training partner set for the New Zealand stable, but just need to finalise a few details first.”

Leading Butt’s Australian assault is multiple Group One winner My Field Marshal, which is engaged at Menangle on Saturday night.

A first-up second at the same venue a fortnight ago, the son of Art Major is expected to improve this weekend.

“He has improved from his first run back from a short break,” Butt said. “His work has been as solid as ever and he’ll be better again for the run.

“That said, whatever he does on Saturday night will improve him further for the big races ahead, starting with the Victoria Cup next month.”

Despite his confidence in the stallion, Butt believes My Field Marshal faces an arduous task given the conditions of the 1609-metre sprint.

“He can follow Grand Circuit speed and go swoosh at the finish, but from a wide draw over a mile, it makes life difficult.

“He’s got the class to win, not it’s a matter of whether he can get the right run.”