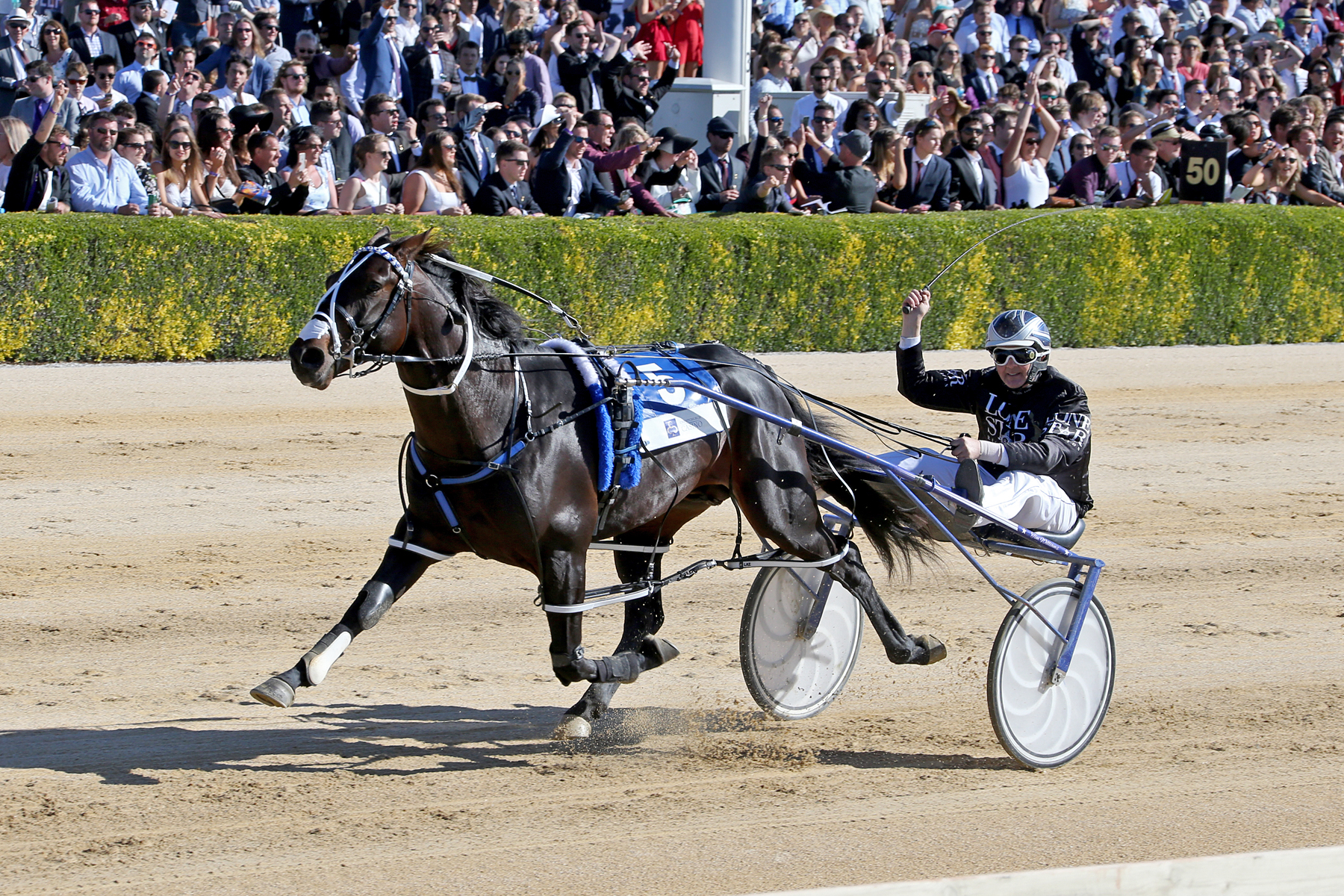 FREAKISH New Zealander Lazarus has rounded out his sensational season by joining an exclusive group of pacers.

Thrilling fans on both sides of the Tasman with his speed and stamina, Lazarus has captured the coveted title of Grand Circuit champion.

As such, the Mark Purdon and Natalie Rasmussen-trained star became just the fourth four-year-old to reach the exalted status since the circuit’s inception in 1976.

San Simeon was the ground breaker in 1981, with his victories including the Hobart Inter Dominion. 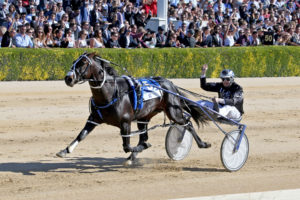 Lazarus secured the crown by amassing 240 points, courtesy of wins in the New Zealand and Victoria Cups and a gutsy third in the Miracle Mile.

Smolda, which tied for the status as Grand Circuit champion last season, finished second this term with 185 points. Bling It On was third with 165 points.

Smolda, a stablemate of Lazarus, registered his biggest win in the Perth Inter Dominion.

Overall, Lazarus won 12 of his 15 starts for the season, with three placings also to his credit.

He also became the first four-year-old to break past $2million in earnings, with his bankroll sitting at $2,183,762 thanks to his record of 27 wins and five placings from 32 outings.