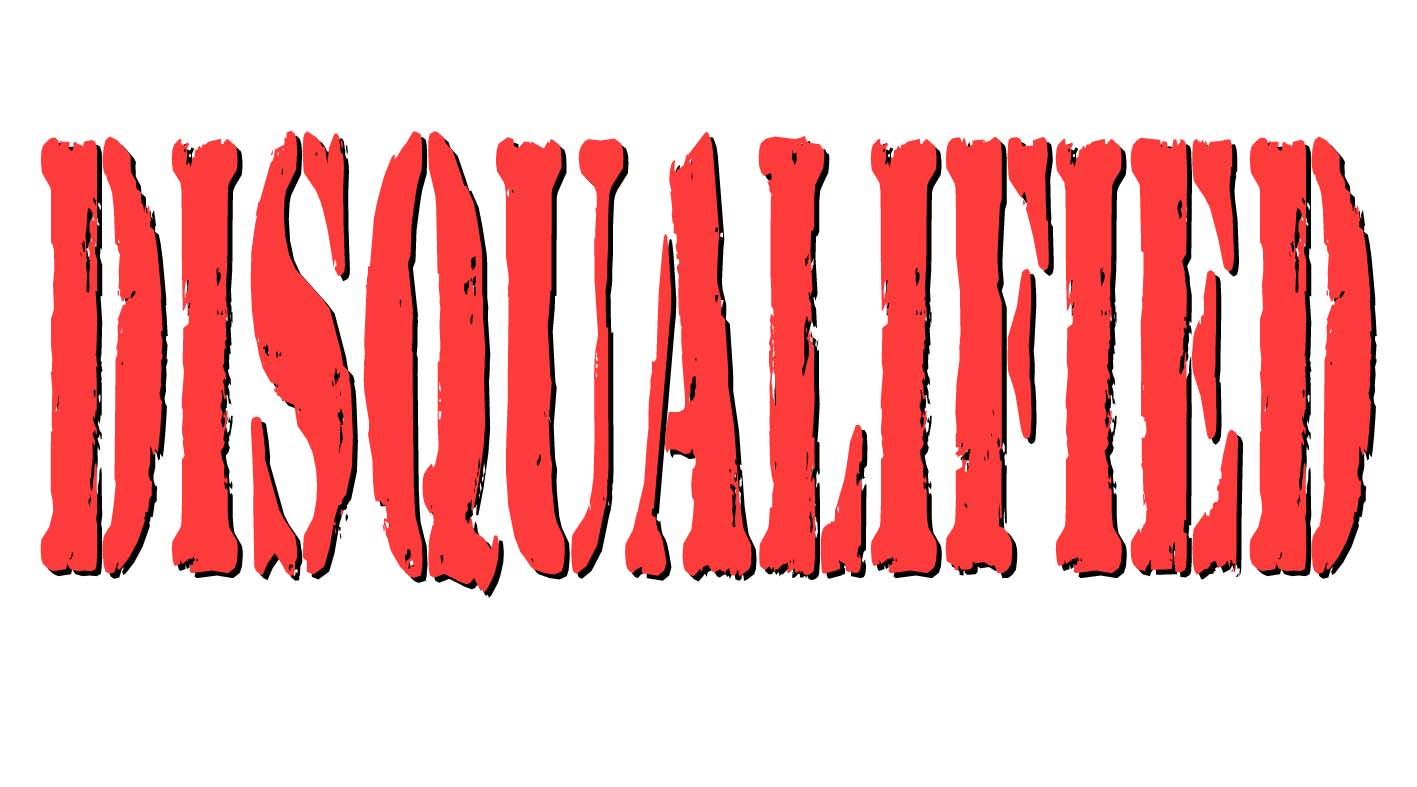 HARNESS Racing New South Wales stewards conducted an inquiry today into a report received from the Australian Racing Forensic Laboratory that triamcinolone acetonide had been detected in the blood sample taken from Taihape Sunset following its win in Dubbo last November 15.

Evidence including the Reports of Analysis and expert evidence from HRNSW Regulatory Veterinarian Dr Martin Wainscott was presented.

Evidence was also provided to the inquiry by Turnbull regarding a procedure conducted upon Taihape Sunset by a registered veterinarian.

Turnbull had previously informed HRNSW stewards of this procedure on October 31, 2017, the date upon which the procedure occurred.

Turnbull pleaded guilty to a charge pursuant to Rule 190 (1), (2) & (4) for presenting Taihape Sunset to race not free of a prohibited substance.

Turnbull was disqualified for a period of three months to commence immediately.

In considering penalty stewards were mindful of the following:

Acting under the provisions of Rule 195, Taihape Sunset was disqualified from the abovementioned race.