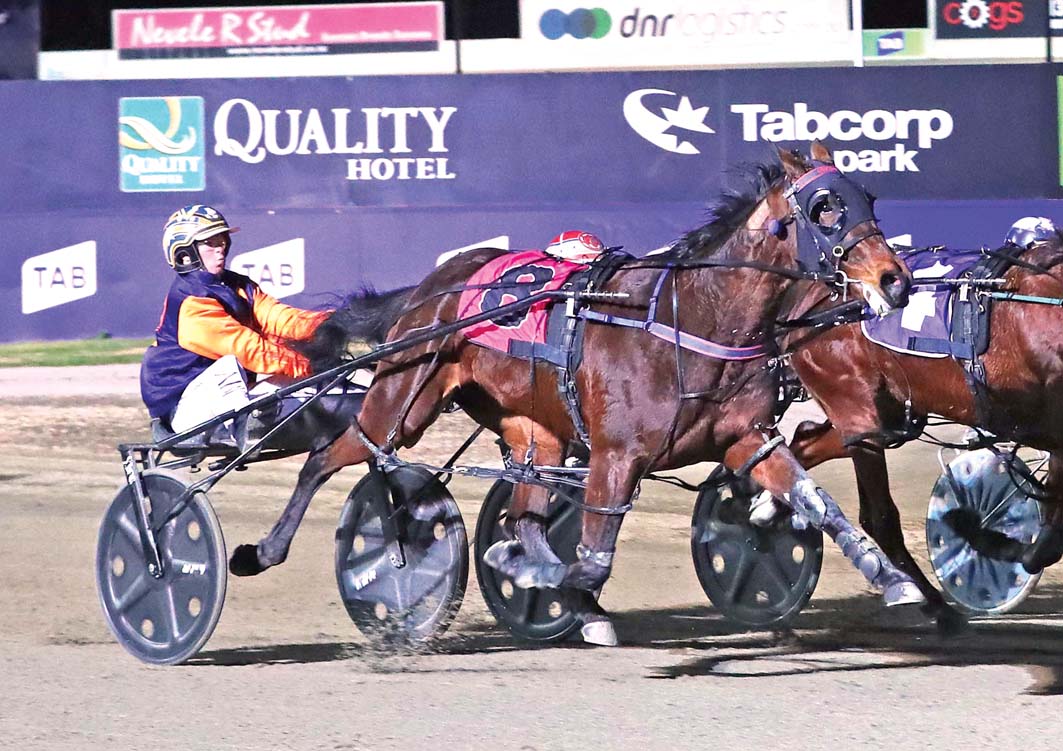 IF YOU’RE driving towards Tabcorp Park Melton on Friday night keep an eye out for a convey of standardbreds. With a massive team primed...

IF YOU’RE driving towards Tabcorp Park Melton on Friday night keep an eye out for a convey of standardbreds.

With a massive team primed for an assault on the meeting, premier trainer Emma Stewart has a logistical nightmare transporting her runners to the venue.

Stewart has 29 entrants ready to contest 12 races, meaning she will require several trucks and floats floats to make her way from her Smythes Creek stable to the track.

“It’s a big team to be taking to the races,” Stewart said. “It’ll mean all hands on deck as we’re in for a busy night.

“With any luck we will be coming home with a truck load of winners!”

Between the three age categories Stewart won an incredible 16 of the 22 heats.

Of the six they didn’t win, Stewart’s runners finished with four seconds and a third!

As for this week, Stewart is expected to begin the evening with a win after talented two-year-old Kickit Sista drew perfectly in the pole.

To be driven by Chris Alford, the daughter of Blissfull Hall is unbeaten from two starts.

Stewart will round out her assault with defending champion, Nostra Villa, which has drawn three but moves into two once the emergency is taken out.

Winner of her heat, the three-year-old made a clean sweep of last season’s edition.

In between, Stewart boasts strong chances with the likes of Kualoa, Konan, Poster Boy, Ride High, Hurricane Harley, Centenario, Rocknroll Roll and Tell Me Tales despite a mix bag of draws.

“Each runner in the semis is going well and is a chance with the right run,” Stewart said. “Some have drawn better than others, some have more ability, but all can win if the race is run to suit.”