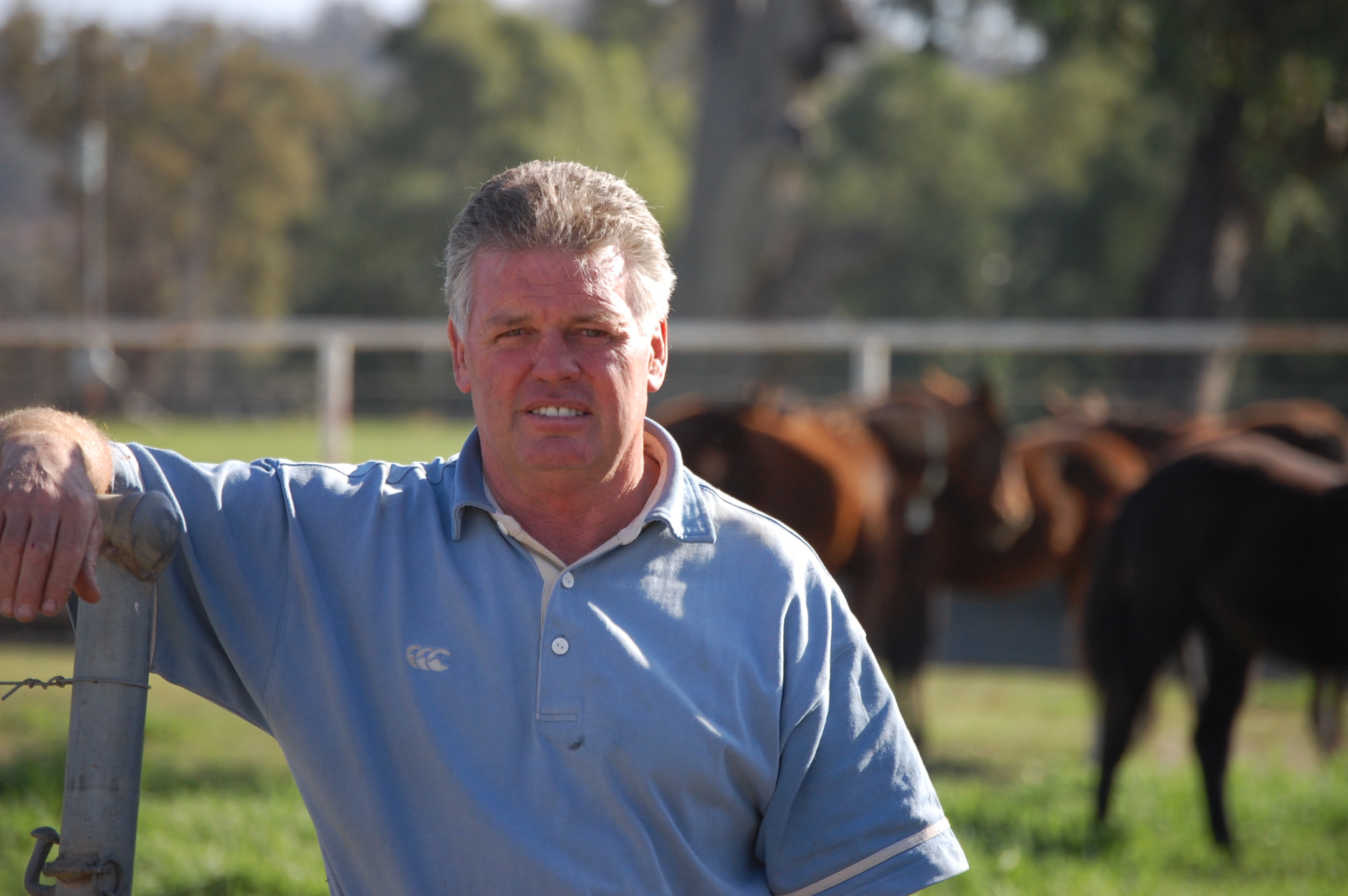 Leeton Preview July 31: DIEBERT’S OUT TO KEEP RECORD UP

Cams A Million starts from a wide gate but may have the pace to lead and dominate the race from the front over the 1758m.

Diebert may face a challenge from Shane Hillier’s Resounding, a filly out of Mach Three, who was a last start winner at Leeton. 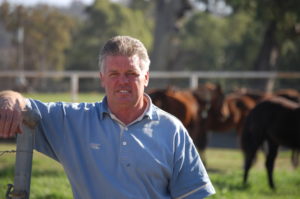 Dropping in class, Narrandera trainer David Kennedy’s Therockwontroll looks well placed in the second race, but Hillier could have a say in the outcome once again with his entry, Our Memphis Mac, who has won three of his last four starts.

Glenferrie Captain makes his debut in New South Wales today, having had his previous 15 runs in Victoria.

Doc Hosen Berry has only run once before at Leeton in 17 starts, but was victorious.

Hillier has a strong hand again in the fourth race with Doctor Feld, who was runner-up to Doc Hosen Berry in his previous start.

Forbes trainer Jason Gaffney’s Village Angel will be difficult to beat in the sixth race.

Having her third race back from a spell, Village Angel will be looking to make a winning debut at her first visit to the Leeton track.

First up following a spell, Million Dollar Gem looks to have a good chance of giving trainer Rod Woodhouse (pictured) victory in the seventh race.

Having run all her 16 races at Wagga and Junee, today’s event will be Million Dollar Gem’s first competitive race at Leeton.

A case could be made for most of field in the final race with only seven entries – most of them with only a handful of runs under their belts.

The first race of an eight-race card is scheduled to start at 5.30pm.