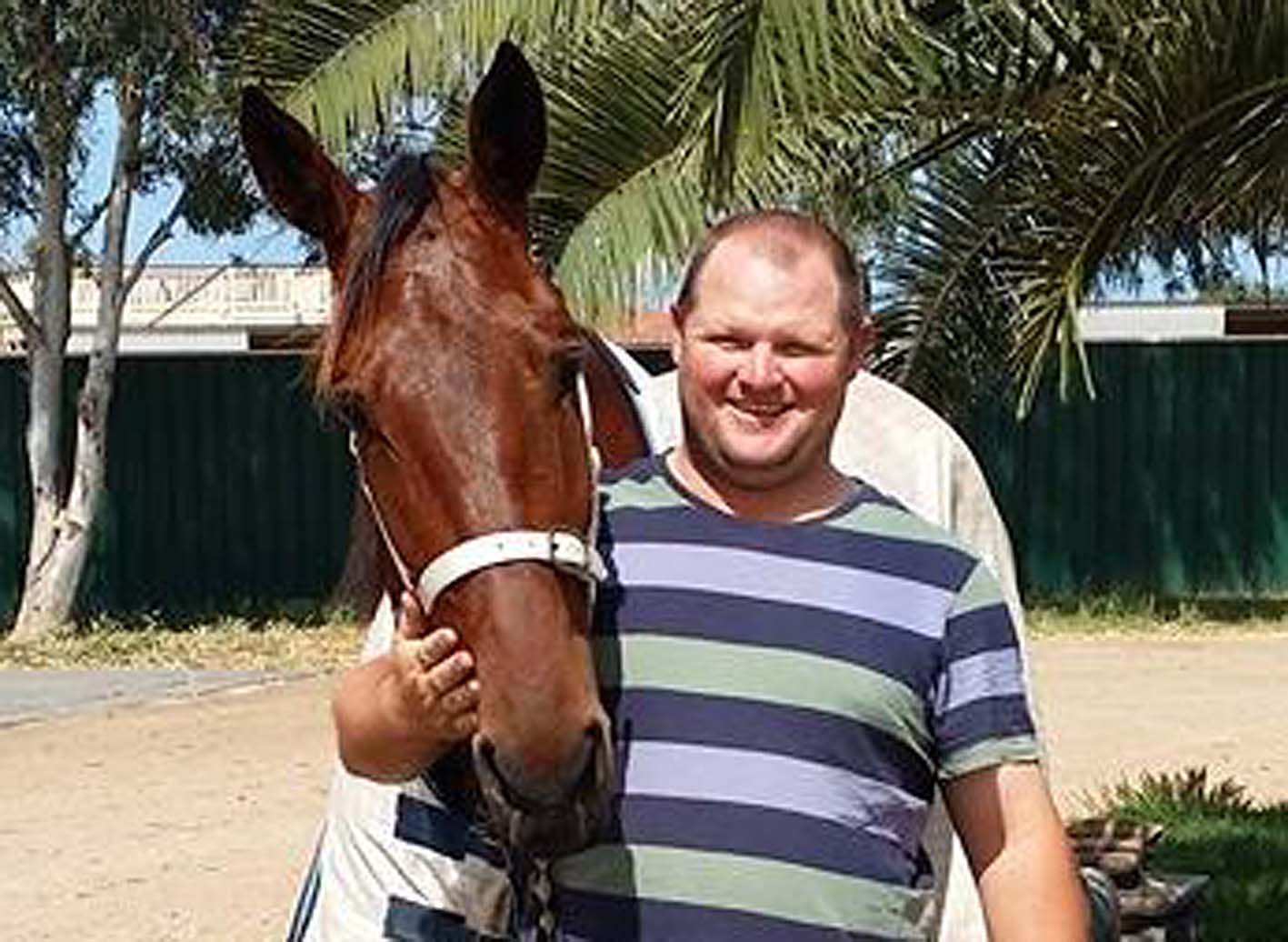 RACING in consistent fashion since returning from injury, talented pacer Lookofalegend is “primed and ready” to add Saturday night’s Gawler Cup to his growing...

RACING in consistent fashion since returning from injury, talented pacer Lookofalegend is “primed and ready” to add Saturday night’s Gawler Cup to his growing tally.

Sidelined with a hairline fracture in October 2016, Lookofalegend has had a dozen starts along the comeback trail for three wins and six placings.

A last-start winner at Globe Derby, the stallion has drawn barrier four in his pending appearance, with trainer Luke O’Neill confident his stable star can upstage the strong field.

“He’s feeling pretty good and I’m very happy with him going into this,” O’Neill said. “The draw is handy enough, but it is a tough field.

“I certainly give him a descent chance as he is flying at the moment.

“He had a year off with a hairline fracture, which he did while winning at Globe Derby, but has come back in great shape.”

Citing Our Jericho as the main danger, O’Neill is also weary of Mark Dennis despite the pair beginning from the back row

Our Jericho has had two starts for local trainer Les Harding, including a win a fortnight ago.

Mark Dennis was an eye-catching second in Mildura last week.

“Our Jericho is one to beat despite his draw,” O’Neill said. “He’s the class horse of the field.

“Mark Dennis can come home pretty quickly, so if the pace is on, it will suit him.”