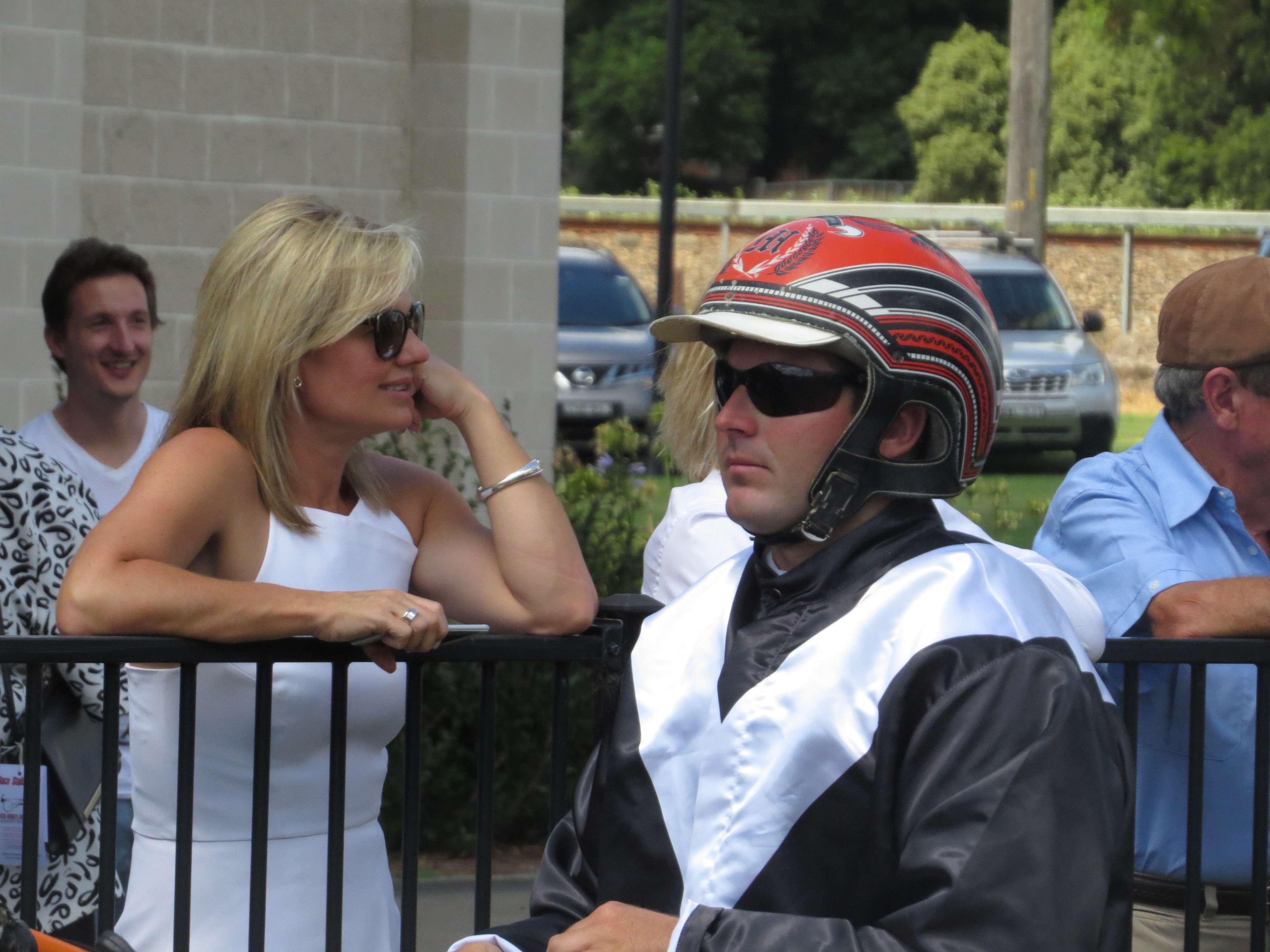 Lining up for a ‘Lucky’ hat-trick

Morris8 Penrith46
THE powerful KerryAnn and Rob Morris stable head for Penrith tonight with bright prospects of a winning treble – all of them former Kiwis,...

THE powerful KerryAnn and Rob Morris stable head for Penrith tonight with bright prospects of a winning treble – all of them former Kiwis, and all of them having their first Australian starts.

The Menangle-based partnership will have two of the shortest-priced favourites on the program and should strike early with a new addition to their big team, last-start New Zealand winner Robyns Major.

Part-owned by some of the directors at Club Menangle, Robyns Major has had just four starts in New Zealand’s South Island for one win, at Rangiora, and some handy efforts on their premier track, Addington.

The Art Major filly is reported to be working along nicely at Menangle for Morris’s Lucky Lodge stable and has been installed a $1.55 early favourite for Race 1 on a bumper 10-race program at Penrith tonight and looks to have drawn perfectly in gate three.

Rob Morris will keep busy in Race 3 when he takes the steer on $5 shot Countdown for trainer Troy Williams and then cool his heels for an hour or so before driving another favourite, Artemis ($2.50) for his stable in Race 7.

This filly is another new stable addition, only this time from New Zealand’s North Island where she has had four starts, all of them in the past three months, before being shipped over to join the strong Lucky Lodge Menangle stables for a big team of owners, including Queensland’s leading trainer Grant Dixon.

Artemis, a filly by Mach Three, hasn’t been seen at the trials but has shown enough in her last two Cambridge (NZ) efforts to suggest she won’t be long in breaking through in Australia.

To cap off a busy night, Morris will partner his third Kiwi stable addition when he pilots another former South Island filly in the shape of Yuko, the $1.25 early favourite in Race 9.

This youngster, by boom sire Bettors Delight, has had eight starts this season and is yet to register her first win but has earned third-place cheques at Roxburgh and Washdyke.

Perfectly-drawn in gate one, Yuko comes up against a few tried-and-tested performers but the stable is obviously intent on blooding their three former Kiwis at provincial Penrith before aiming them up to tackle the long Menangle straight.

The other short-priced favourite at Penrith will be veteran Darren Binskin’s well-performed mare Fiore Stride ($1.33 favourite) in Race 5.

Binksin has snared in-form reinsman Cameron Hart, fresh from a double at Menangle on Tuesday, to help get the Art Major mare her first Penrith win and add to her five wins from 17 starts.

Daley’s loss inspires Ross
Perfect warm-up for the Breeders Challenge
Happy to give ‘juniors’ their shot at ...
Making it in the Big Smoke
About author