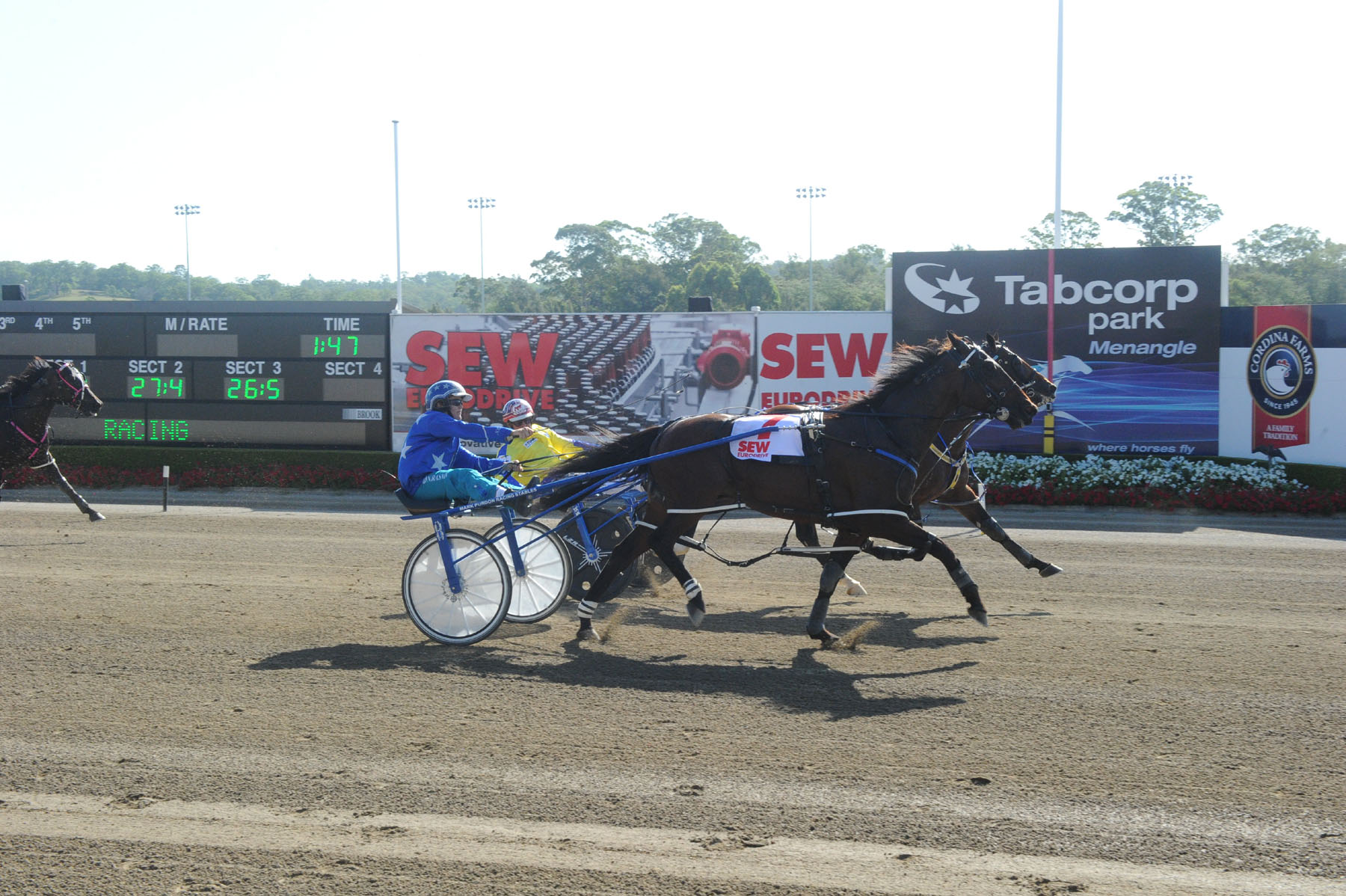 have Faith In Me1 Mark Purdon7 Natalie Rasmussen3 New Zealand Cup4
HAVING completed a winning return during the weekend, Have Faith In Me will continue to contest local races in preparation for the New Zealand...

HAVING completed a winning return during the weekend, Have Faith In Me will continue to contest local races in preparation for the New Zealand Cup.

While next month’s Victoria Cup was given some consideration, connections have elected to bypass the Grand Circuit event to give the six-year-old maximum chance of contesting the Shaky Isles’ biggest race.

Should Have Faith In Me progress as planned, he will then make the long trip to Western Australia for the Inter Dominion.

The New Zealand Cup is scheduled to be run on November 14, with the opening heats of the Inter Dominion at Gloucester Park 10 days later.

Mark Purdon, who co-trains his team with Natalie Rasmussen, revealed their plans with the gelding after his win at Addington.

“The New Zealand Cup is our main focus,” Purdon said. “The Victoria Cup is just one race, while we want to keep him happy and healthy for Cup week and the Inter Dominion.”

Driven by Rasmussen during his latest triumph, Have Faith In Me showed a glimpse of his best when accounting for Titan Banner and Dream About Me in 2:00.4 over the 2600-metre stand.

“That was a good run from him and hopefully he is on the way back to his best,” Purdon said. “I had three vets look at him at the end of his racing last season and the last one I was really happy with.

“We injected his hocks and he’ll have maintenance with them every few months, but that could have been the reason why his gait wasn’t perfect earlier.”