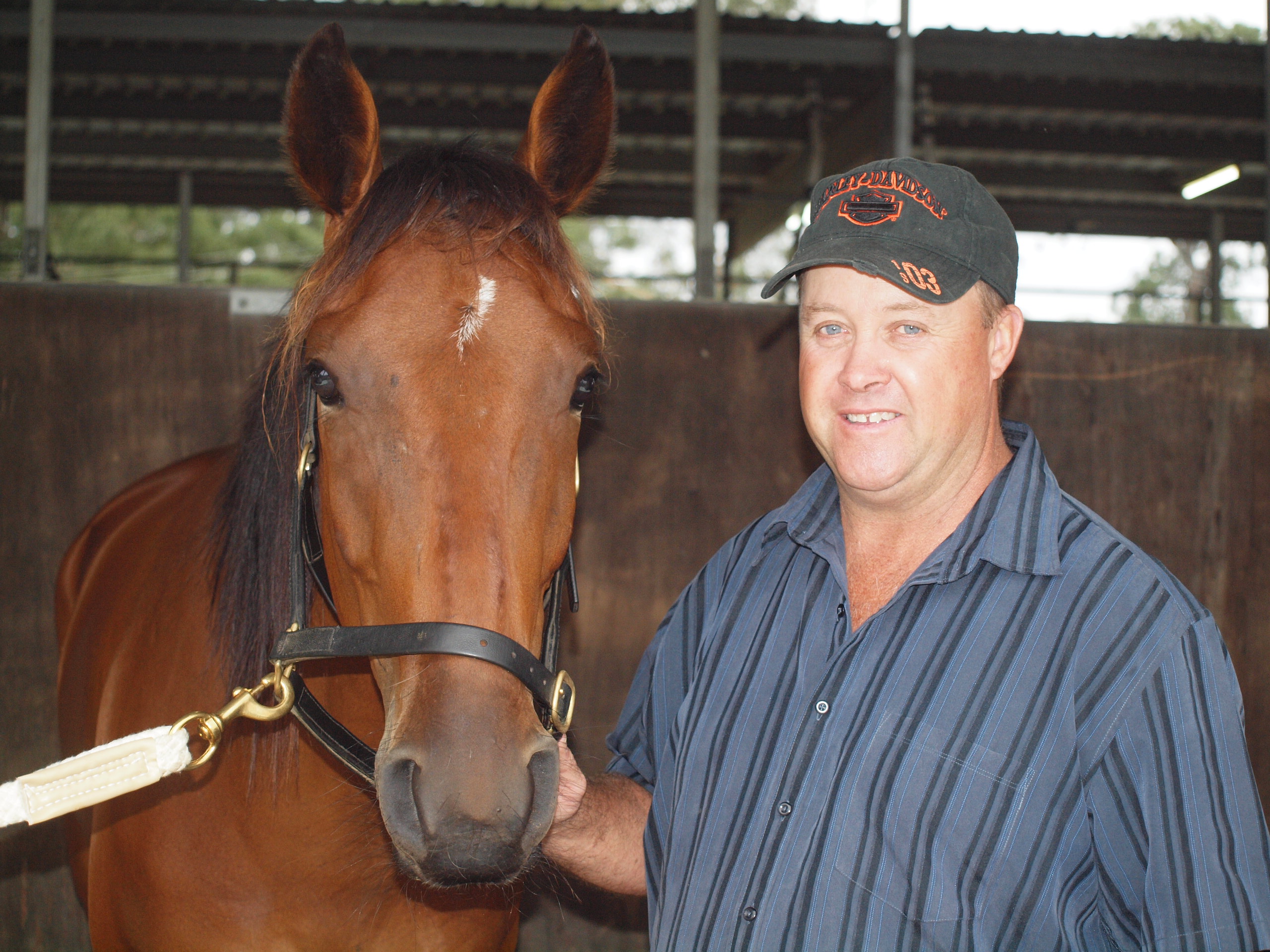 Locals have it on a Plate

Leeton6 Sullivan1
ONLY a couple of metres separated them in their heat and two ‘locals’ are on track to fight out tonight’s Group Three feature, the...

ONLY a couple of metres separated them in their heat and two ‘locals’ are on track to fight out tonight’s Group Three feature, the $30,600 Breeders Plate Final at Leeton.

Amazingly, neither trainer has won this time-honoured race in its history but Kennedy is entitled to a degree of confidence with the well-bred youngster Rocknroll Runa, who impressed with his win there in one of the first two-year-old races of the season.

Malakie worked mid-race to find the lead for Sullivan in their heat and looked likely to go on and score but Rocknroll Runa, who looked to have a bit to learn, knuckled down in the straight to score in 2:01.9.

That was 2.4 seconds faster than the other heat winner Im Lady Madeleine, which would suggest the Final might be a race in two.

Yet Sullivan, whose father won the race in its early days, scoring with John Leslie in 1957, would love nothing more than to turn the tables tonight with Malakie.

“It won’t be easy, that’s for sure,” Sullivan said.

“I didn’t do a lot with Malakie between her trial and her heat run and she’s a good-doing sort of filly. She’s not that brilliant but she’s strong.

“She feels like she’s improved a bit, but the others will be improved too.

“I liked the look of Rocknroll Runa when he came to the trials . . . he’s got a bit of bottom. He’s a nice compact, speedy sort of an animal and he’ll improve as the year goes on.”

As far as winning the Breeders Plate, Sullivan says he feels a bit like Steve Turnbull with the Bathurst Gold Crown.

“As far as a bucket list item, well, I’ve emptied the bucket and tipped it upside down – I’ve had enough of the damn thing,” Sullivan laughed.

“We’ve had that many favourites win that many heats over the years and when it comes to the final everything that could go wrong has gone wrong.

“My Dad had a terrific horse named Chaton Lass, who won seven or eight at Harold Park with Merv Adams aboard. She was really quick but couldn’t make the Leeton final but went something like four seconds quicker in winning the Consolation.

“Dave’s horse will be hard to beat – we’re good mates and I do think he might have the edge this time around.